Notebooks of Corruption: Nestor Otero is the next in line as Judge Bonadio calls for his detention 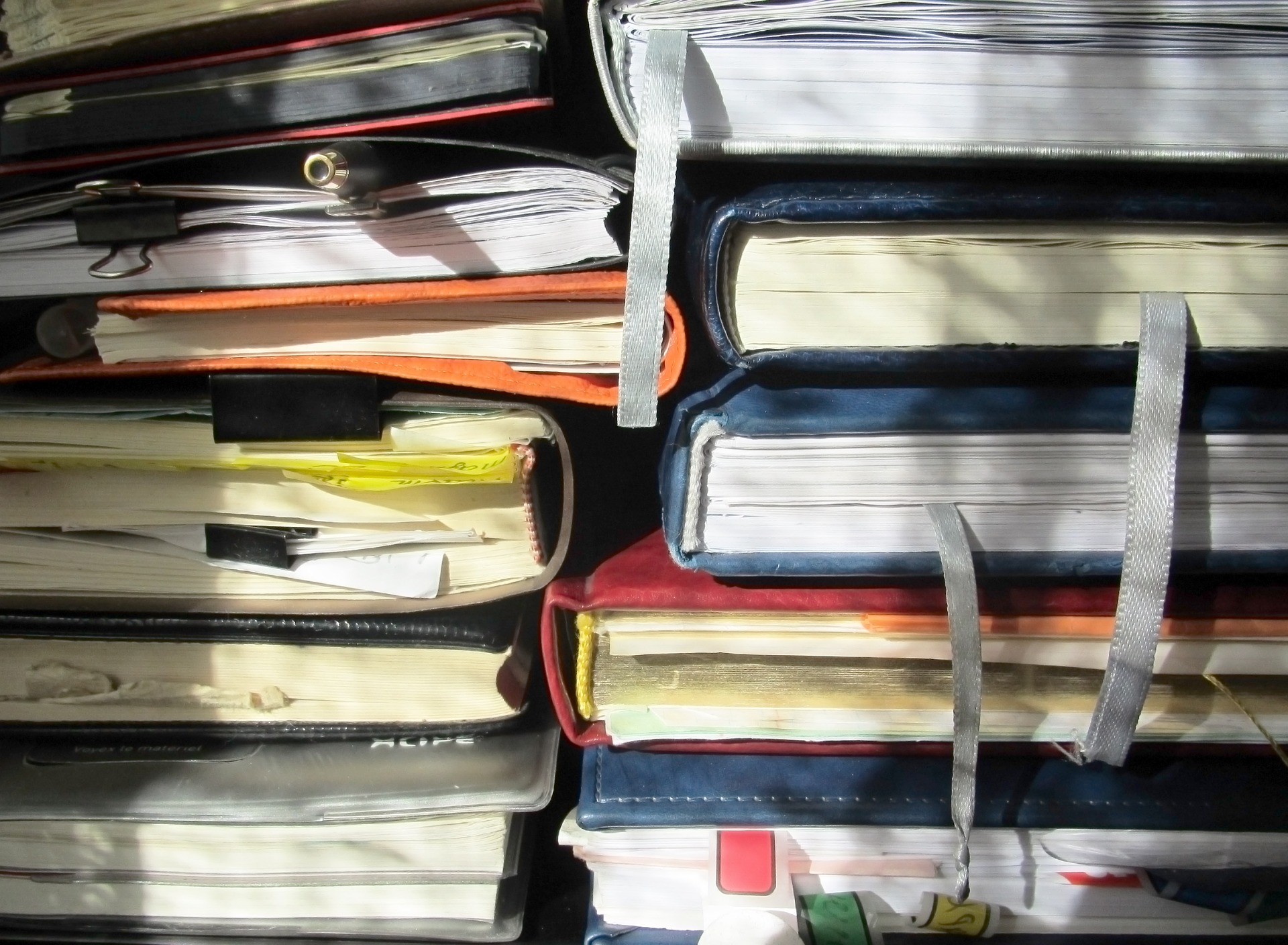 Néstor Otero has prey to Oscar Centeno’s notebooks of corruption, and Judge Claudio Bonadio has called for his detention. He was mentioned by name in the chauffeur’s now-infamous notebooks as paying a $250,000 dollar bribe.

Otero, owner of the TEBA business and known as the “Tzar of Retiro” according to La Nacion, was the concession holder for the creation of the Retiro bus station. He has been overseeing the construction of the building since 1993, and is now being investigated for allegedly bribing the Kirchner government for public work contracts.

Roberto Baratta received the sum of $250,000 dollars from Otero, according to Centeno’s notebooks. This money then ended up in the Cabinet headquarters, the Olivos presidential residence or in Néstor and Cristina Kirchner’s apartment on Juncal and Uruguay streets.

According to El Perfil, in his last written statement before the judge, Otero had rejected the veracity of his supposed payment of bribes. Centeno’s notebook records the bribe taking place on June 5, 2015 and Otero claims he was travelling in Paraguay on this date.

Despite proclaiming his innocence, Otero is no stranger to corruption charges. He was previously convicted along with ex-Transport Secretary Ricardo Jaime for giving and receiving “gifts.” Otero’s company TEBA paid Jaime’s rent, something which Jaime had previously confessed to. The two have also gone to trial for suspected irregularities in the renegotiation of the Retiro bus station contract. The contract was awarded for 12 years in 1993, but in 2005 an extension was negotiated between TEBA and the Ministry of Transport. TEBA is currently under investigation.

The Notebook Scandal has rocked the foundations of Argentina’s business and political world, and countless businesses and individuals have been found to have played a part in the mass corruption scheme which purportedly moved over $200 million dollars in a decade.

Clarin reported that at least 10 people who have been found guilty have agreed to function as informers in order to reduce their sentence, and the Ministry of Security have offered financial rewards for information linked to the case.