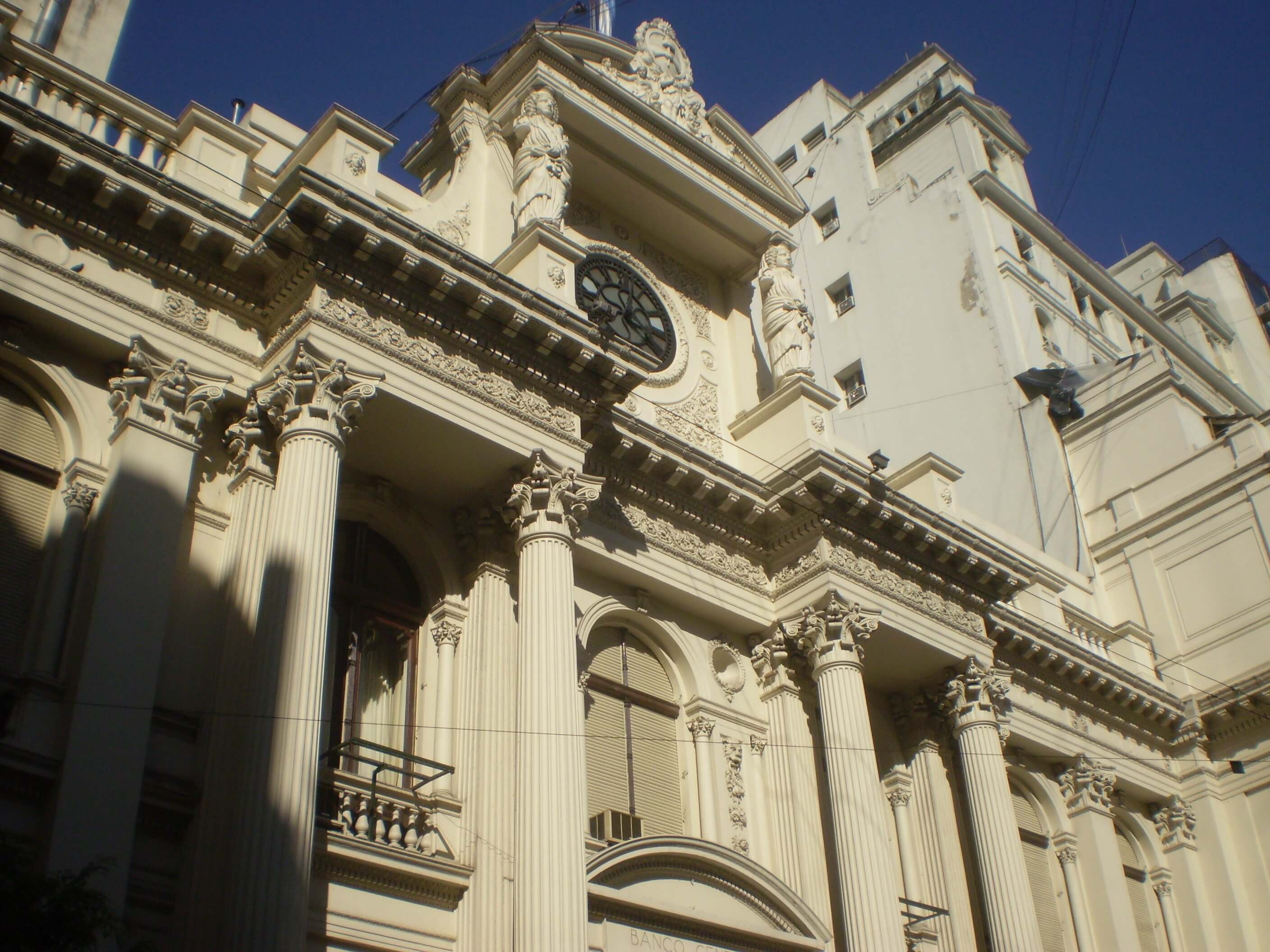 The Argentine Peso has gained trading value for the first time in two days, after a steady drop of nearly four percent at the beginning of the week. By 2pm on Tuesday the Peso was up by 1.1 percent, which means its value at the time of writing sat at 25.8 pesos to the USD.

The jump coincided with a market intervention by the country’s central bank today, despite agreements with the International Monetary Fund (IMF) that they would allow the currency to float freely, reports the Financial Times. Though it has been claimed that the intervention was small, it is believed to have had the desired effects, although some already speculate that this will only be temporary.

Argentina has been dogged by financial instability as a result of its currency for a number of years, as financial authorities race to slow the continuous drop in value which has left the country in a constant bout of inflation. Today’s financial gain is the most recent update that came off the back of an agreement by the IMF last Thursday to inject $50 billion into a rescue deal for Argentina. The three-year agreement was met after Argentina’s currency reached an all-time-low on 8 May, despite the country’s president facing criticism over the deal from Argentine citizens.

The IMF agreed to loan the money to Argentina on the condition that Argentina’s Central Bank would let the currency’s fate be determined by market trading; meaning that today’s intervention went against the agreement.

Just last week the Argentine President also met with Christine Lagarde, the IMF managing director, in Canada, and reports suggested a positive agreement had been met between the organisations.

“We believe the authorities’ economic plan will help strengthen the Argentine economy in the short term and bolster growth and job creation going forward,” she stated. “As I have said before, protecting the poor and the most vulnerable is a key component of the plan, and I am very supportive of that focus. I am also encouraged by the government’s efforts to close the gender gap in Argentina and fully endorse their plans in this regard.”

The currency issues faced by Argentina have recently taken somewhat of a back seat as the country hones in to hear the verdict of tomorrow’s monumental abortion vote, which, if passed, will see the many of the country’s restrictions on abortion overturned. Despite the news however, Argentina’s financial promise has been met with speculation from outside bodies who criticised authorities for wasting foreign reserves, which now point to even further depreciation in the coming weeks, whilst others have expressed surprise that the Central Bank has acted so quickly after the IMF’s help.

It is unclear at this point how the IMF will respond to the news.