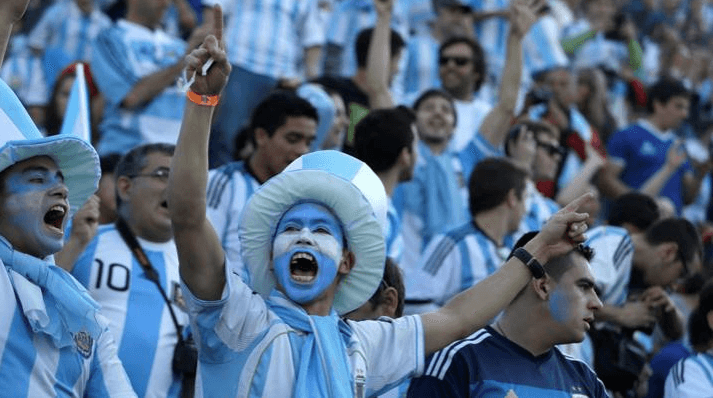 Jorge Sampaoli will announce Argentina’s final roster today for next month’s World Cup. However, the list has already been released by Argentinean sports outlet TyC sports.

There are some obvious names highlighting the list with the likes of Lionel Messi, Sergio Agüero, Paolo Dybala, and Gonzalo Higuain headlining the selection that finished runner-up in the 2014 World Cup.

Dybala has often struggled to fit in with Sampaoli’s team and was not on the team for Argentina’s embarrassing 6-1 loss to Spain in a March friendly. His addition will be key in Russia as La Albiceleste looks to take pressure off its all-time leading goalscorer in Messi to bring home an elusive second World Cup trophy.

The big news is that Inter Milan striker Mauro Icardi has been left off Sampaoli’s squad. Enzo Pérez and Lautaro Martínez are other big names that did not make the call-up.

Many players are already in Argentina training as the team gets ready for a pair of pre-World Cup friendlies against Haiti and Israel.

Argentina then begins World Cup play on June 16 against Iceland before taking on other group foes of Croatia (June 21) and Nigeria (June 26). The selection is the favorite to advance and, in the Round of 16, would meet either the winner or second-place finisher from the group that includes France, Denmark, Peru, and Australia.

The full list is here below of Argentina’s 23-man roster: