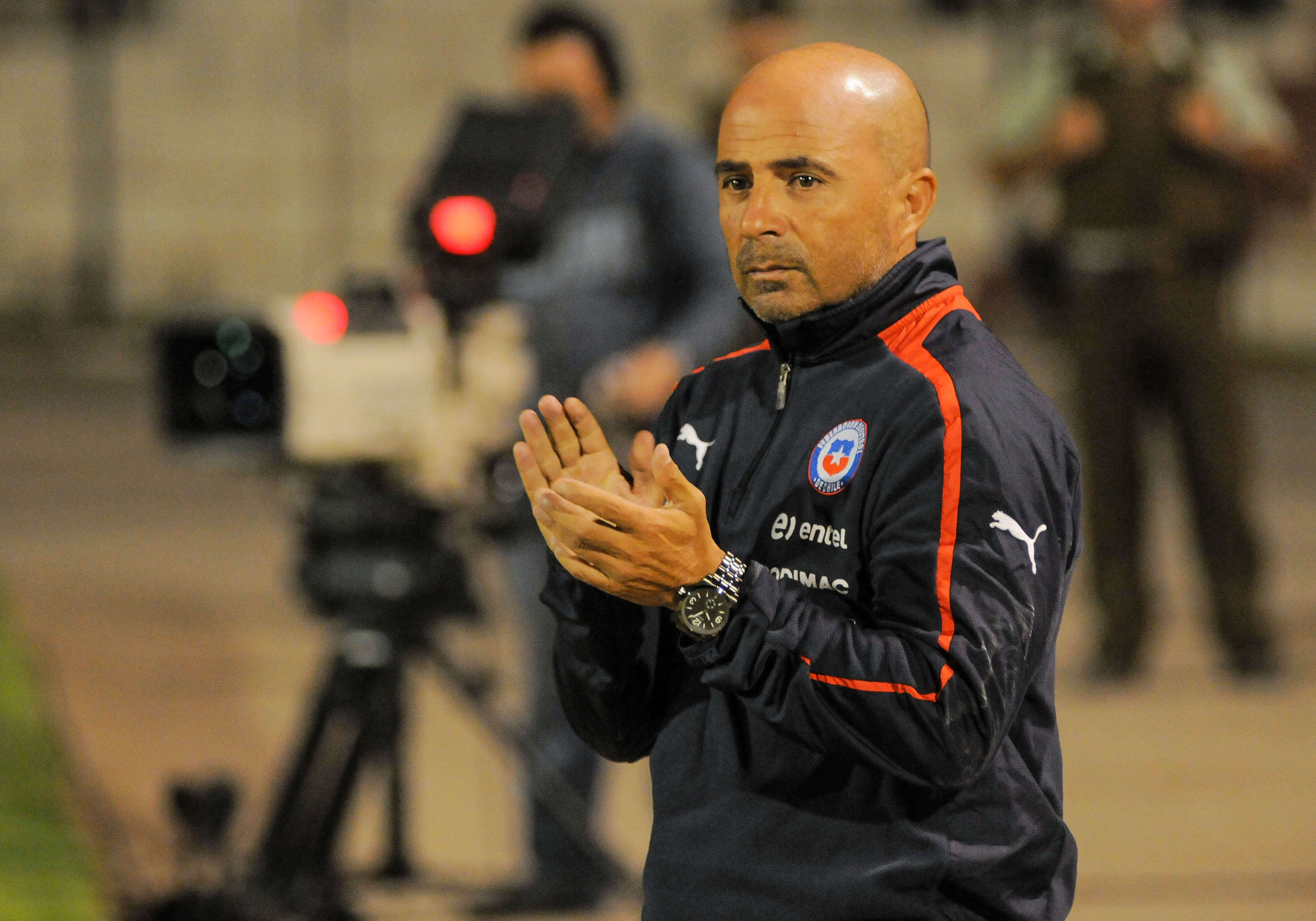 Jorge Sampaoli has assured fans that Argentina will play their game against France on Saturday morning “with a knife between their teeth,” according to La Vanguardia.

Despite coming into the World Cup as favourites, the two teams have failed to live up to their hype so far. Argentina has so far shocked fans with a disappointing draw against Iceland which was then followed by 3-0 defeat against Croatia. They did however redeem themselves against Nigeria in their last game of the group series.

The French team, although reaching the knockout stage unbeaten have been sluggish with just three goals over three matches and have yet to show their football pedigree. Manager Didier Deschamps was reported in NDTV Sports saying he knew the players had to up their game, but was confident in their ability.

“A whole new competition begins now, direct elimination,” Deschamps said. “We got what we wanted. Now the mountain looms up in front of us, but we’re there and we’re aiming to get through to the next round after that.”

The Argentine team have not had an easy run of this World Cup so far, as the Iceland game pushed star player Lionel Messi into a bout of depression that affected his game severely. Sampaoli also placed his trust in his players who have greatly improved since their first match, and hope that their recent win will have given the team the boost they need.

“We are confident in the ability that we have and tomorrow Argentina has a great emotional strength that allows us to face the match with resolution,” he said, reported by La Vanguardia. “It’s going to a determined team, with a lot of heart, to face this possibility.”

This morning the Argentine team woke up to the news that the French sports magazine L’Equipe had a front cover showing Messi with the ball attempting to get through five French players attempting to intercept. The headline was ‘No Pasará!’ (He won’t get past) with the French translation ‘Il ne passera pas’ underneath.

Both countries may have got off to a bad start, but with pressure at an all-time high during the elimination rounds, only Saturday’s game will decide which team is the strongest, both physically and mentally.

The game will take place on Saturday at 11 a.m. ART at the Kazan Stadium and the losing team will be eliminated from this year’s World Cup.