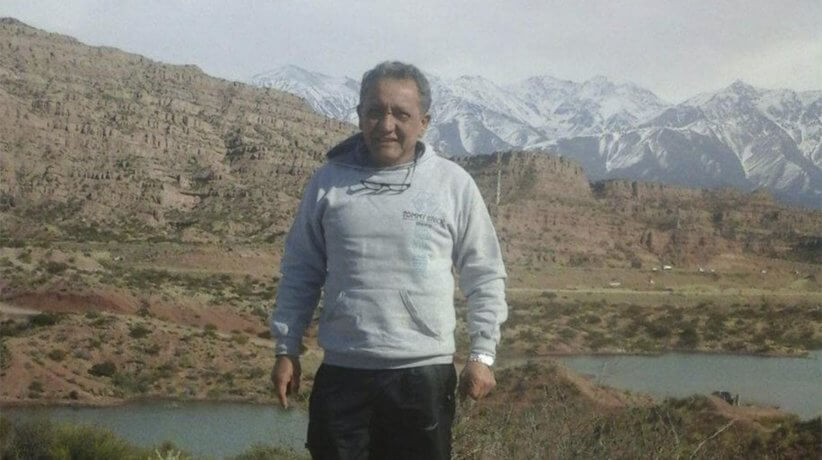 At least 15 people have been arrested this morning in a corruption scheme that La Nacion is hailing as “Argentina’s Lava Jato.” The scandal surrounds the exchange of huge amounts of money during the Kirchner presidency of both Néstor and Cristina between 2008 and 2015.

La Nacion journalists Diego Cabot, Candela Ini and Santiago Nasra first caught wind of the scandal months agoand it  was subsequently taken up by the justice authorities in April. The high-profile case implicates the Kirchners, ex-Minister of Planning Julio De Vido and his right hand man Roberto Baratta, as well as a score of other government officials and construction and energy company workers. The illicit money exchanges, which were carried out over at least 10 years, appear to have taken place between government officials and contractors of public works.

The case began based on eight notebooks of meticulously recorded information regarding the large quantities of money received and moved by Baratta’s driver, Oscar Centeno. Centeno recorded the amount of money transported in his Toyota Corolla, the kilometres covered, the origin and destination of the cash, even going so far as to record the number plates of the cars involved.

The evidence came to light when Centeno’s ex-wife, who has thus far declined to give her name, went to the authorities to denounce her ex-partner saying that large bags of cash were often moved in and out of their marital home. Centeno, aware that the notebooks stored incriminating evidence against him and his employees, had given the notebooks to an acquaintance so that they wouldn’t be found in his house. However, unbeknownst to him, when he asked for the notebooks back, the unnamed acquaintance had taken photocopies of the books. It was these copies that La Nacion’s journalists presented to Federal Prosecutor Carlos Stornelli.

The notebooks account for US$53 million of money exchanged, although this figure could be 50% higher as some of the data recorded didn’t determine an exact amount. Stornelli, who has carried out further investigations into the case, implied that that the amount of money involved in this scandal could be as high as US$160 million.

At 4.30 a.m. on Wednesday, police detained Roberto Baratta and a wave of home searches as well as arrests followed across Buenos Aires. Claudio Bonadio, the judge in charge of the case, has called in ex-President Cristina Kirchner for questioning on Aug. 13, along with many others who worked closely with either two presidents or De Vido, who has been in pre-trial arrest since 2017 due to allegedly unrelated corruption issues.

The investigation has also implicated some of the biggest construction and energy companies in the country. Gerardo Ferreyra and Luis Neyra of engineering, construction and electric machinery company Electroingeniería were also arrested this morning along with Javier Sánchez Caballero from construction company IECSA, previously owned by President Mauricio Macri’s cousin.

Centeno stopped recording the money’s movements when Néstor died, though he restarted in 2013, reported Infobae.

“Today, May 6, 2013 I have started to write again; After the death of Néstor Kirchner I stopped doing so,” Centeno wrote in his notebook. “I thought that after his death there would be no more suitcasing. But it is still happening, even if it is less frequent. One difference is that the money collected is (also) for Minister De Vido and Baratta himself.”

Centeno took another hiatus from writing between 2013 and 2015, although when he started writing again, he clarified in the notebook that “they [De Vido and Baratta] have continued uninterrupted with the companies that are awarded public works.”

This corruption scandal which spans over two presidencies has shaken the political sphere and is likely to do so for days to come.

“Patagonia Salvaje,” the first 100% Argentine beer made from wild yeast is launched