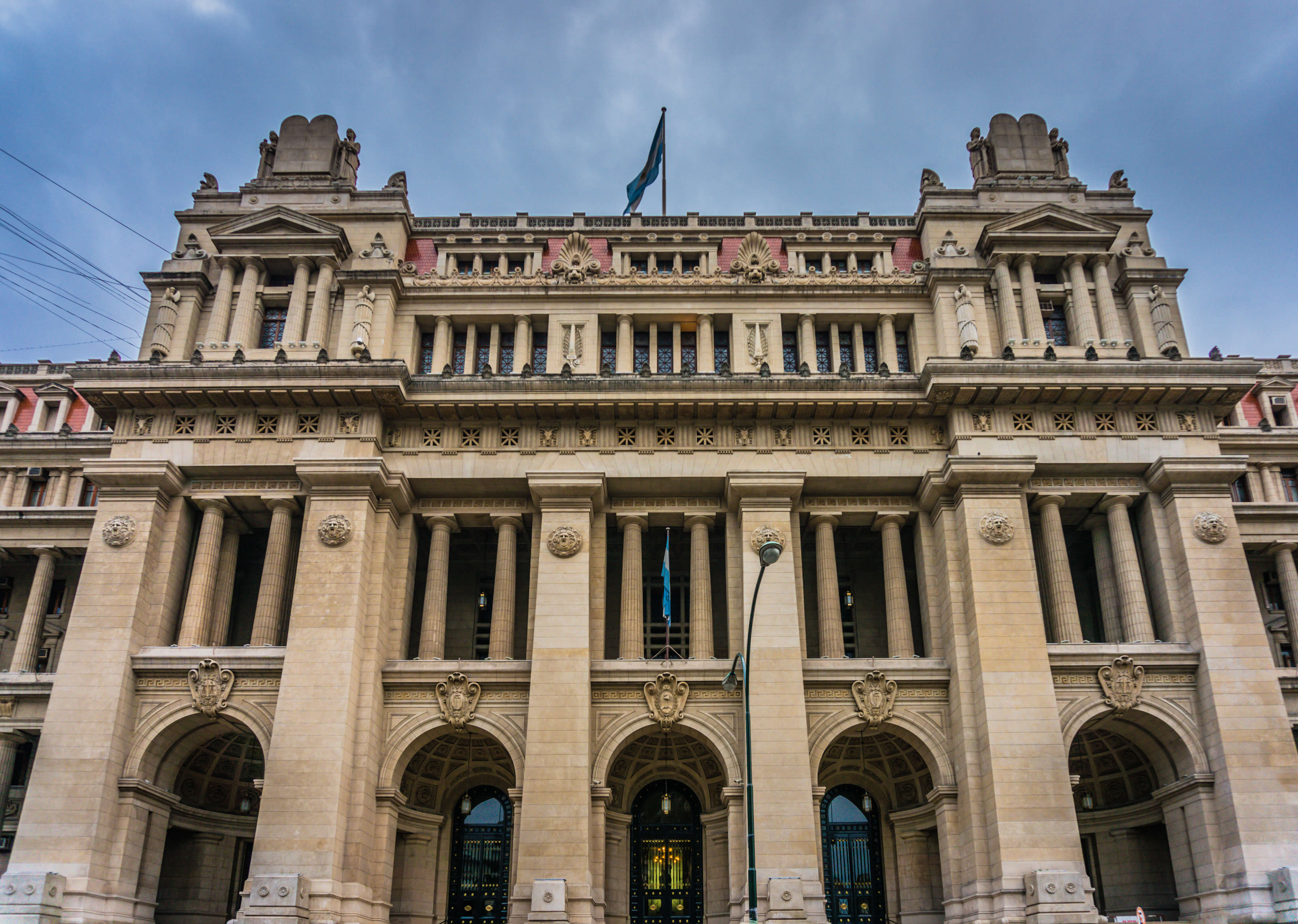 Ex-Secretary of Transport Ricardo Jaime admitted to illicit enrichment and during an abbreviated trial process, came to an agreement of a four-year prison sentence, along with a multi-million peso fine.

The agreement was made with Lawyer Gabriela Baigún, but remains verbal and will only be formalised and signed after a judge has approved the ruling, which should happen in the coming days.

Jaime is no stranger to corruption charges, and his recent agreement is to avoid an oral trial in the case which he involves accusations of embezzlement, illicit enrichment and fraudulent administration in the Belgrano Cargas company, reported Perfil.

Two weeks ago, the ex-official was sentenced to eight years in jail in connection with his role in the Tragedia de Once event in which 52 people were killed and hundreds more injured in a train accident. In the coming days Jaime, along with detained ex-official Julio De Vido, will go to court again as they stand accused of buying trenes chatarra (scrap-metal trains) from Spain and Portugal.

The ex-official has been in detention since 2016, a measure called for by Judge Julián Ercolini inr esponse to the multitude of cases against him.

The case also involves Manuel Vázquez, an alleged frontman and ex-assessor of Jaime’s in the Ministry of Transport, who had been refusing to sign the agreement. The abbreviated trial meant that all of those involved (the case includes Jaime and 16 others) must consent to signing the agreement, or it would have to go to a full trial. However, Vázquez agreed to pay a $13 million peso fine and received a prison sentence of three years.

Despite ongoing trials, many ex-government officials have filled up Buenos Aires prisons as they remain in pre-trial detention waiting to be called before the courts.