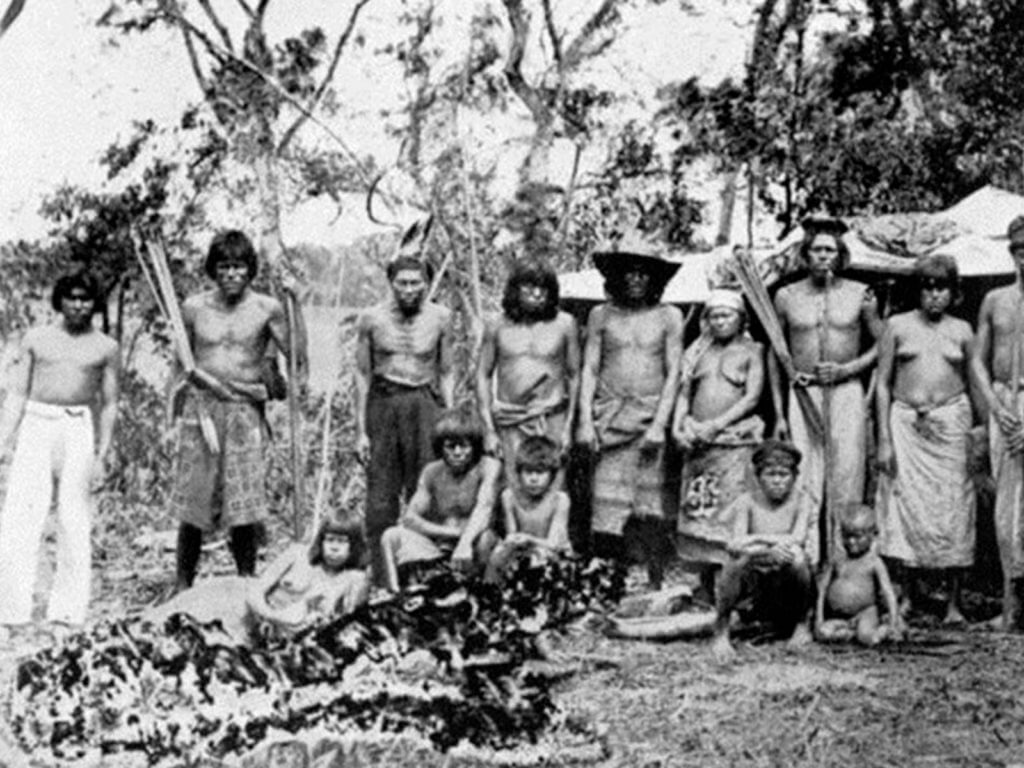 A federal court on Thursday deemed the Argentine State responsible for the “Napalpí Massacre” that killed over 500 indigenous people on a reservation in the northeastern province of Chaco in 1924. The judge called the massacre a  “crime against humanity” and ordered the State to make remedial reparations.

Judge Zunilda Niremperger, who presided over the trial which lasted nearly a month, ordered the State to include the massacre in its school curriculum going forward, conduct forensic analysis to locate the remains of victims, and to hold a public event acknowledging the State’s responsibility which will include surviving victims and their descendants. The judge also ordered the construction of a museum and memorial at the site of the massacre, according to Argentina’s Secretariat of Human Rights.

The trial, dubbed “the trial for truth,” did not include any defendants, as policemen and other authorities involved in the massacre have all died, and the plaintiff, Chaco Secretary of Human Rights and Gender Silvana Pérez, reportedly did not seek financial reparations in this case, however, experts say the court’s ruling could pave the way for further lawsuits from victims’ families.

The night before the trial verdict, the Napalpí Foundation issued a statement.

“This trial is the first in the country to judge an ethnocide as a crime against humanity,” it read, and added, “This instance is fundamental not only in terms of historical reparations for the aggrieved communities but also for society itself, since the consequences of this massacre meant the invisibility and silence of a fundamental part of history and our identity.”

On a reservation in northeastern Argentina called Napalpí, Moqoit and Qom indigenous communities lived in slave-like conditions imposed on them by European settlers.

On July 19,1924, the community was protesting inhumane working and living conditions on local cotton plantations when a brutal repression by police and settlers killed 400 to 500 indigenous workers. Survivors were chased down and persecuted for months.

A more recent consciousness about the atrocities committed that day, which led to last week’s historical ruling, were made possible thanks to investigations by historians like Juan Chico, a 45-year old Qom researcher who died last year of COVID-19. Juan spent many years of his life visiting the area looking for survivors and documenting their testimonies about the massacre.

“He walked around 30 to 40 kilometers, from Quitilipi to Machagay and other places looking for testimonies and information together with Mario Fernández,” said Ana Noriega, a member of the Napalpí Foundation.

Chico’s last partner, Raquel Esquivel, said that she heard about what had happened at Napalpí through her maternal grandmother, “because she speaks the Qom language but her mother doesn’t.”

“When I was little, I asked my grandmother why she spoke in Qom and my mother did not, to which she replied that many years ago there was a massacre of many brothers and, to protect the family, she had not taught her children the language,” Esquivel told Telam.