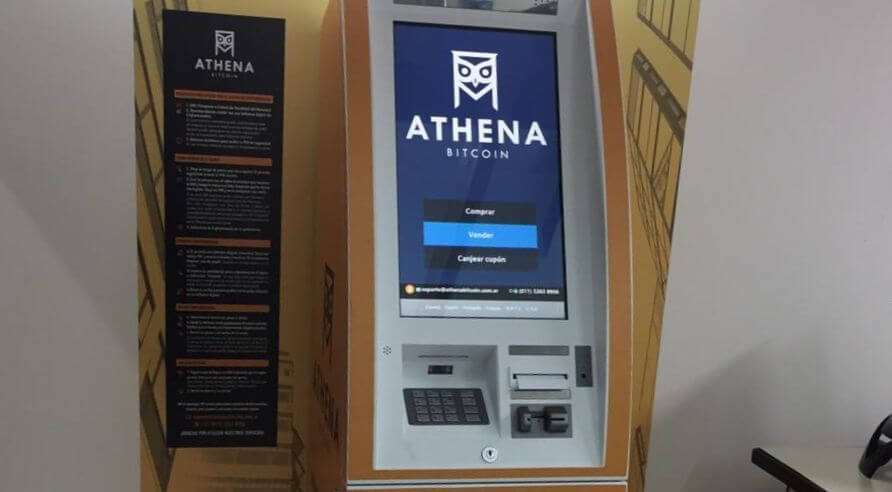 Argentina has just had its second Bitcoin ATM open in Buenos Aires, and could have up to 30 more up and running by the end of the year, reported Reuters.

Cryptocurrency has experienced a massive boom in Argentina, and it’s easy to understand why. Over the last few decades, the country has been plagued with economic instability and Argentina is currently in the depths of yet another economic crisis that has led to a US$57.1 billion loan from the International Monetary Fund and drastic austerity measures. The peso’s value has plummeted 50 percent against the dollar since the beginning of this year, and inflation could reach 40 percent before 2019, causing Argentines to search for a more stable place to safeguard their money.

Seeking Alpha reported that there has been a big increase among Argentines buying BTC-USD (Bitcoin valued against the US dollar). The Central Bank of the Republic of Argentina is also considering diversifying into Bitcoin themselves, amid fears that this could push up the price of the cryptocurrency, but so far no final decision has been announced.

NewsBTC also reported that recent findings from Charlie Bilello, director of research and New York based investment advisory group Pension Partners, discovered that Bitcoin actually outperformed the Argentine peso, along with the Venezuelan bolivar and the Sudanese pound. Venezuela has also recently launched their own cryptocurrency in a bid to fight against the massive inflation that is causing hundreds of thousands of their citizens to flee to other countries.

Bitcoin is a virtual currency that is not backed by a Central Bank or a hard asset. Its value can fluctuate dramatically, but it has remained relatively stable against the dollar over the last few months. There are a plethora of different types of cryptocurrency (even Kanye West made his own), but the most popular and best known is Bitcoin. 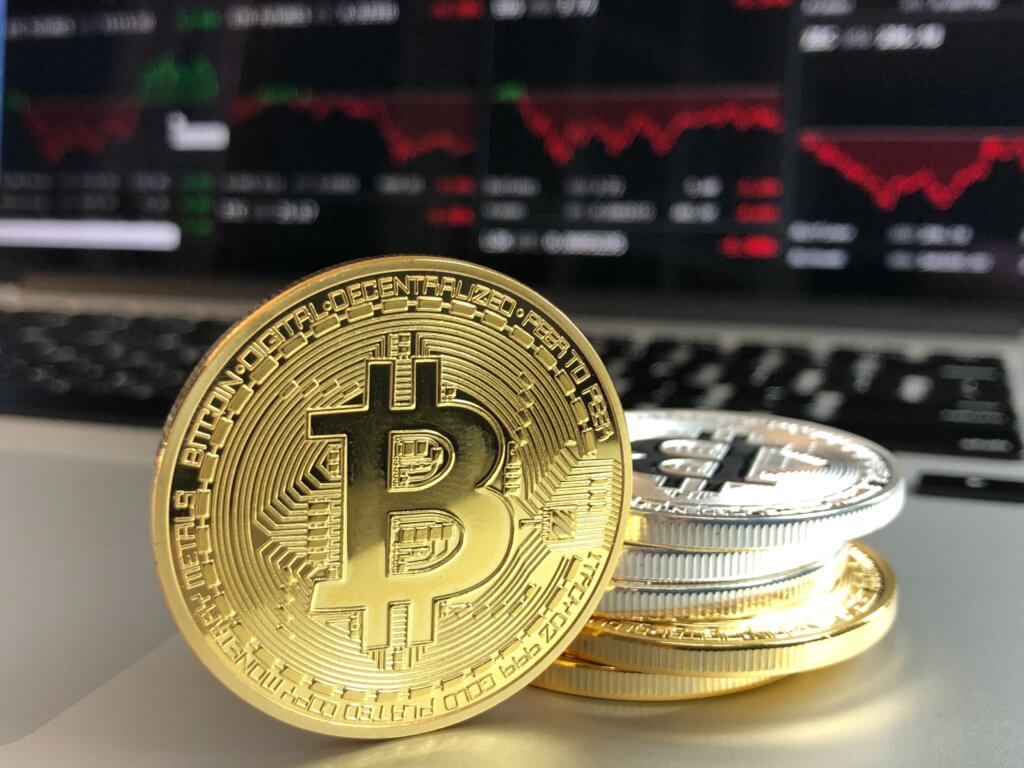 Photo by David McBee from Pexels

In response to this heightened demand, US-based companies Athena Bitcoin – who already have two Bitcoin ATMS in the country – and the Odyssey Group have set their sights on dramatically increasing the availability of cryptocurrencies in Argentina.

Odyssey aims to install 150 cryptocurrency ATMs, of which they hope 80% will be operational in the first few months of 2019. Their machines will also be able to handle traditional banking services, such as cash withdrawals and money transfers.

Athena already has 12 Bitcoin ATMs in Colombia and one in Mexico. Dante Galeazzi, the Argentine Operations Officer for the company, explained to Reuters that the Argentine economic crisis opened an opportunity for the growth of cryptocurrencies.

“Today, the cryptocurrency ATMs in the world are growing exponentially,” he explained. “In Argentina, there were no commercial ATMs and the idea was to be the first to capture the market.”

“With currency devaluations, we have seen a spike in bitcoin transactions,” he added. “We see that as a safeguard to (the peso’s) value, as well as an opportunity to invest in the market.”

Athena’s ATMs are solely for cryptocurrency use, and although will be available only in Bitcoin initially, they hope to expand to other virtual currencies, such as Ethereum and Litecoin.

However, in a country – and a continent – where corruption is rife, there are those who believe that the authorities will attempt to slow down the growth of crypto ATMs to avoid the possibility of using the technology to hide ill-gotten gains. Argentina is especially alert to this at the moment, as the country is slowly revealing evidence of a massive corruption scheme which was allegedly organised by none other than ex-Presidents Néstor and Cristina Kirchner.

Joe Ciccolo, founder of digital currency consultancy BitAML, told NewsBTC that he believes that it is unlikely cryptocurrencies will fuel corruption or aid money-laundering. The ATMs can be set to require ID, and can put caps on transaction amounts and set a daily limit on withdrawals and payments, limiting would-be criminals’ freedom.

And it’s not just ATMs that are expanding into crypto. Garbarino Travel, part of the Garbarino retail company, will also now accept Bitcoin as a valid means of payment in Argentina, reported InfoTechnology. Cryptocurrency will appear next to other more traditional forms of payment, such as credit card and Paypal, and the currency exchange rate will be updated every couple of minutes.

“This is the first stage, it’s a test,” explained Fabián Schiavo, the general director of Garbarino Travel. “There are different projects that we want to explore, from cryptocurrencies to blockchain technology.”

“If it works, the benefits will be medium and long-term,” he added. “Once the payment capacities have been created, the price of the trips will tend to be cheaper because there are lots of hidden costs in traditional transactions.”

What many Argentines see as an distressing economic crisis is viewed by crypto companies as a grand opportunity to grow their market. Both Athena and the Odyssey Group stated that they are looking into expansion across the South American continent, and with Brazil and Chile also experiencing a drop in their economies, cryptocurrencies could be the basis for a more stable economy for individuals, and perhaps further down the line, entire countries.