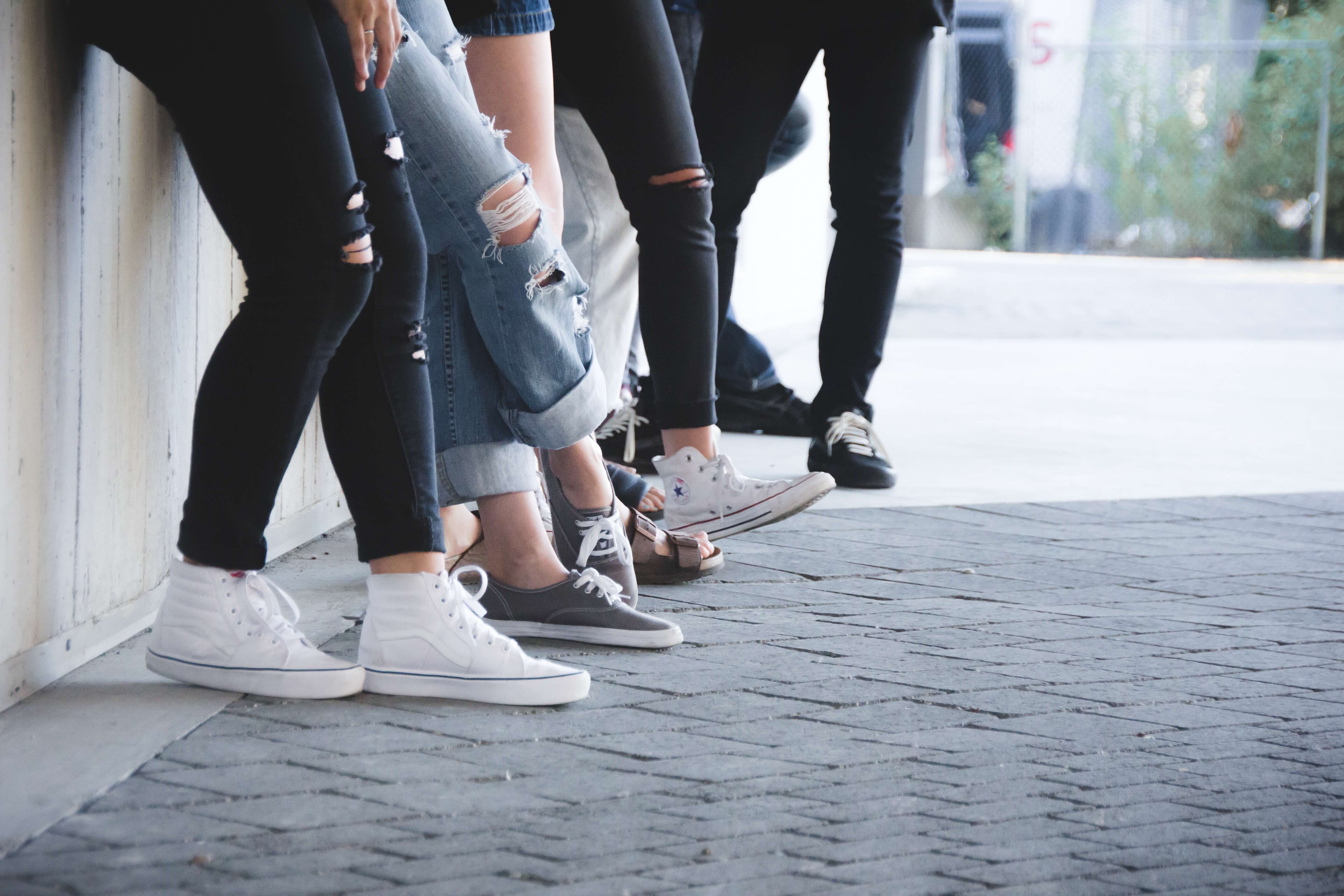 Youth delinquency hits headlines in Argentina as Crónica TV Journalist Camila Barral was threatened by a minor with a gun while she was reporting on the death of a police officer.

Barral was broadcasting live in the area of Avellaneda, Buenos Aires explaining the situation that led to an police officer working undercover being killed by a gang of youths in the area. As she moved down the street, reported Perfil, groups of young people started gathering around her, until one boy of around 14 years old pointed a gun at her.

“The policeman? I killed him myself,” he was reported as saying.

Barral and her cameraman got in a car and left the area as soon as they could. It resulted that the guns were replicas, but Barral and her colleague were unaware of this at the time.

“It was horrible,” she said to Ahora Noticias. “They threatened me and my cameraman. They pointed a gun at me. Luckily we were filming.”

According to Clarin, the young people involved in the incident were taken to a nearby police station and subsequently returned to their families.

The case Barral was reporting on was the murder of 40-year-old police officer Leonardo Sarmiento who was carrying out some undercover work with his colleague Magalí Delgado in the area when they were robbed by a group of youths.

Clarin reported that the gang members were between 14 and 17 years of age, and they stole the police officers’ personal belongings and regulation arms before shooting Sarmiento in the chest and escaping. Delgado quickly called an ambulance, but Sarmiento died from his injuries in hospital.

Delgado is in such a state of shock from the experience that she is as yet unable to make a statement on the event. However, police sources told Clarin that the prime suspect in the case is a 14-year-old minor.

The Minister of Security for Buenos Aires, Cristian Ritondo, admitted to Clarin that youth violence is increasingly becoming an issue.

“Argentine society has a ongoing debate around the increasing participation of young people in crime, especially seeing as teenagers who commit crimes often reoffend,” he said. “Society has been asking for a line to be drawn for a long time, and Justice does nothing until a minor commits murder.”

Ritondo explained how it was important for young being to be detained and tried as soon as possible “with a [penal] code appropriate to their age.”