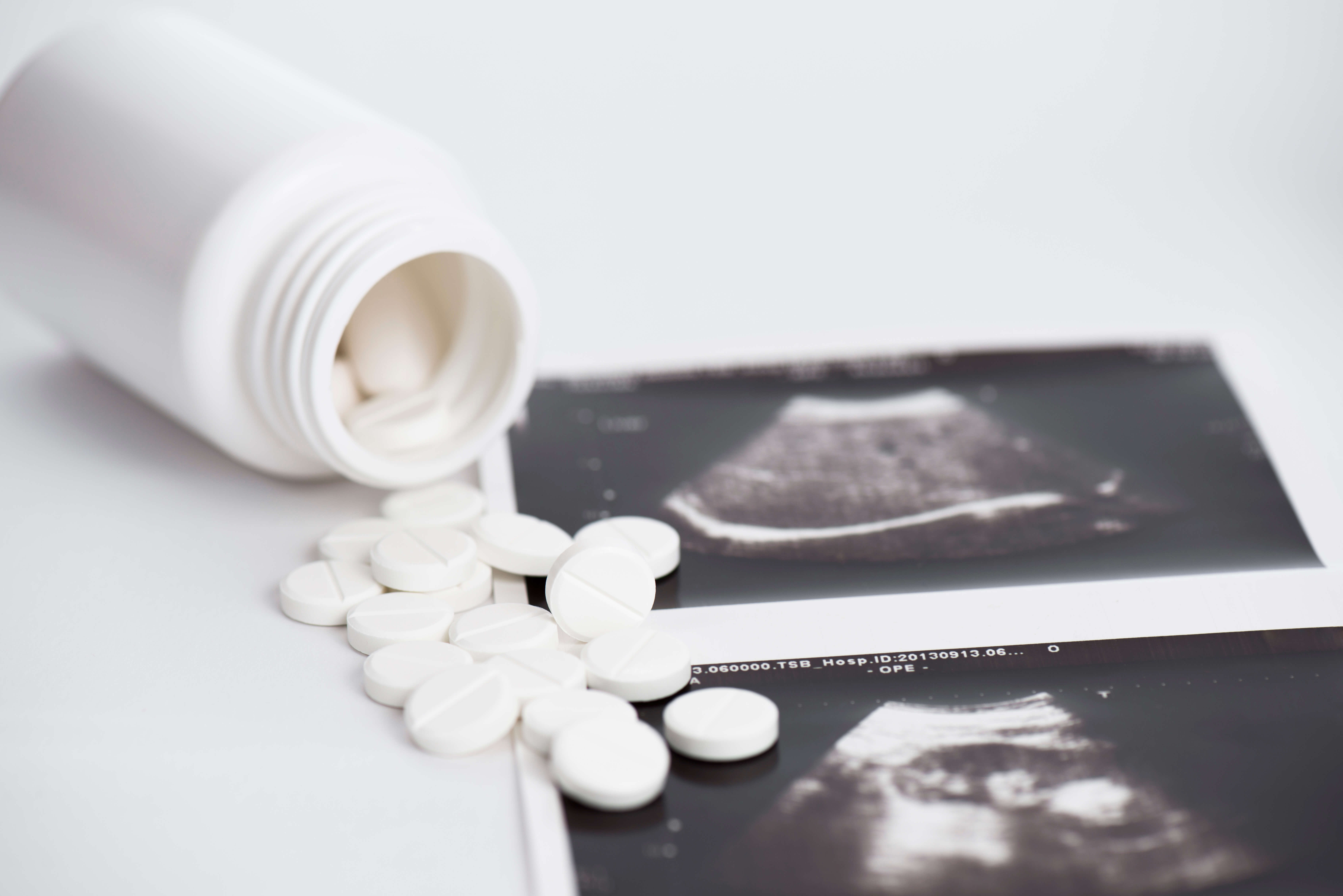 After the failed – but close – vote to legalise abortion in Argentina, the subject remained in the headlines as the case appeared to have softened society’s view on the controversial subject. However, months after the vote, which has lately been overshadowed by nationwide corruption cases and economic recession, an anti-abortion group have instigated a plan that hopes to create a “crime map of abortion.”

The Foundation +Vida (more life) has added a page to their website that allows any citizen to report the whereabouts of places that provide illegal abortions, or sell misoprostol, the drug most used to remove unwanted pregnancies.

“Abortion in Argentina is a crime, it always will be, and we must all fight against it,” the website reads. “If you know of any pharmacy or any place that sells misoprostol or any other abortive drug, REPORT IT. Please, don’t ignore it, silence only turns us into complices.”

The initiative is designed to remove the “scourge of abortion” and hopes that their map will be the first step in collecting information that can then be used by authorities to both close the site down and take those responsible to justice, according to their website.

The head of the foundation, Ayelén Alancay, came forward to support the new tool. She was reported in NotiAmerica defending the right of mothers and children in regards to abortion.

“Abortion is dangerous and a crime, and the only way possible to put and end to this calamity is to end with abortions,” she said. “This is why today we are calling upon the whole community to report abortionists and all those criminals who profit from the health of Argentine women and children.”

The abortion debates took over Argentina for months before the final vote polarised the country, symbolised by coloured bandanas. Green, for free, safe and legal abortion, and pale blue for the pro life movement which was strongly linked to the Catholic Church. Even after legislation was blocked in the Senate, many of those in favour of abortion were optimistic, hoping that the increased visibility of the issue would lead to positive change. There was even a proposal in congress to decriminalise abortion in limited cases, although this was never approved.

However, the issue has stagnated as political corruption and economic instability has rocked the country, and it remains to be seen how popular this new anti-abortion tool will be, and whether it will collect a data set significant enough to be used by the Argentine authorities.