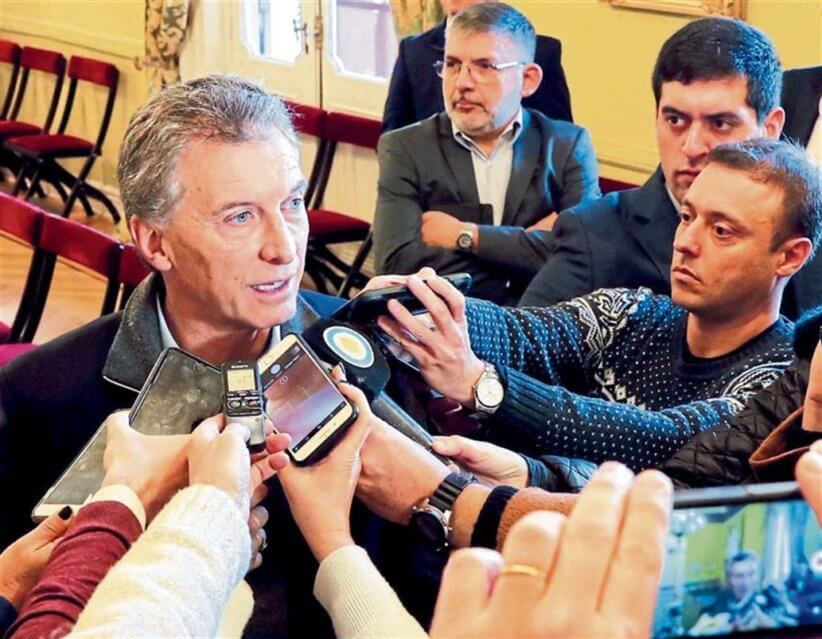 The proposal to legalise abortion was rejected by the Argentine Senate in the early hours of Thursday morning. However, President Mauricio Macri has stated that this is not the end of the debate and has already put measures in motion that could decriminalise abortion in some cases.

Unlike the legalisation of abortion, decriminalising terminations is more widely accepted by Parliament, reported El Pais. To this end, a penal code reform will go to the Senate for discussion on Aug. 21, just under three weeks after the historic vote.

La Nacion reported that this reform, which includes over 500 articles, was designed by a commission of judges and lawyers, headed by member of the National Court of Criminal Anulment, Mariano Borinksy. The changes mean that abortion is still a crime, but there are more exceptions to this rule than before. A key modification is to declare a woman non-punishable by law if she causes her own abortion or if she gives consent for somebody else to do it for her.

This will result in much fewer people going to prison for ending an unwanted pregnancy. La Nacion reported that between 2007 and 2016, 63 people were sentenced to jail time for different crimes related to abortion.

Another measure that Macri is going to implement is the promotion of sexual education and the availability of long-term contraceptives, which he stated as being “more effective” in these cases. Macri hopes that this will reduce the incidence of teenage pregnancy, an issue around the country.

“We have problems to resolve as a society,” he said to La Nacion. “One of these is that we have over 100,000 children who are born from unwanted teenage pregnancies, this is a central theme.”

The head of the cabinet, Marcos Peña, explained at a press conference in the Casa Rosada on Thursday that a plan would be activated in order to combat these worrying statistics.

The National Plan to Prevent Teenage Unwanted Teenage Pregnancy was created in February 2017 and includes the Ministries of Health, Social Development and Education. This plan has already been put into effect in some northern states as well as six areas in the Buenos Aires province, as they experience a rate of teenage pregnancy that is higher than the national average.

Peña stated that the plan would receive a $300 million peso (US $10 million) budget for this year.

“[The idea is to] make young people think, because without education there is no freedom,” said the Plan’s organisers said, reported in La Nacion.

This budget will be dedicated to improving sexual education in schools and creating health centres that can help young people with doubts and administer contraceptives, offering more modern alternatives like the implant.

After the widespread controversy of the abortion debate that sparked debate across the world and in international media, some people have called for a referendum to settle the issue for once and for all. However, Peña was clear that this was not an option being considered by the government.

“We don’t think that this is the way to go,” he said. “The path of parliamentary debate was chosen, there is absolute freedom, as there has been all this time, to make proposals. Today we believe that the focus should be firmly planted in drawing up a final copy of the consensus and looking at the public policies that can be applied. In any case it will be possible to carry on with the debate.”

Macri, despite declaring himself from the start as a pro-life supporter, welcomed the abortion debate as a way for Argentina to flex its democratic muscles, recognising that the issue has not been laid to rest by a long shot.

“These are debates that started and that will continue,” he declared, reported El Pais. “These debates will keep happening because as Argentines, we are maturing freely, understanding what it means to live in a democracy with complete freedom where we have to learn to listen to others. We must not get angry, and this issue is about living together in the most peaceful way possible.”

Argentina blames Palestine for violence with Israel on the Gaza strip