“Patagonia Salvaje,” the first 100% Argentine beer made from wild yeast is launched 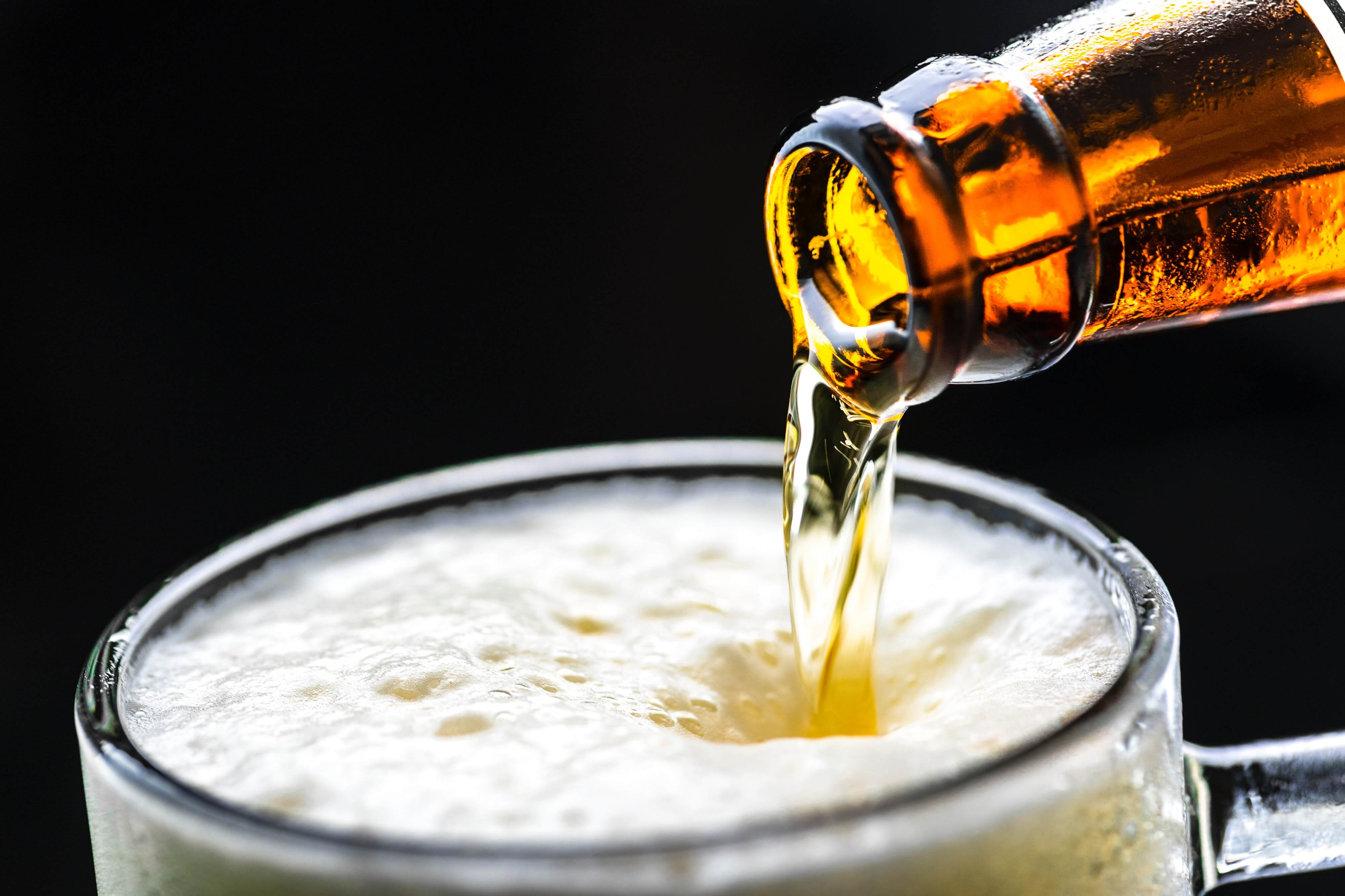 A new 100% Argentine beer  called Patagonia Salvaje (wild patagonia) was launched Tuesday July 31, which is made from a recently-discovered wild yeast in the Patagonian region.

Scientists from the National Scientific and Technical Research Council (Conicet) found the wild yeast a decade ago near the Patagonian town of Bariloche. The microorganisms grow in Lenga (Nothofagus Pumilio) trees, which are native to the temperate forests in the Andean regions of Argentina and Chile. Clarin reported that this is the first beer yeast to be found in Argentina, and is also the ‘mother’ yeast of all those which are used to brew lager, which make up 95% of all beer produced worldwide.

Conicet and the Andean-Patagonian Institute of Biological and Geoambiental Technologies (IPATEC) worked together to harvest the yeast and make it ready to brew beer.

“We took some cells, we separated them from other microorganisms and we cultivated them,” explained IPATEC Director Diego Libkind to Clarin. “We didn’t need to cut down a wood. With one gram we can have millions.”

The wild yeast, which has the scientific name Saccharomyces eubayanus attracted the attention of international beer giant Heineken, who took some of the yeast and created H41, their first limited edition “wild lager.” The name comes from the fact that the yeast was discovered at latitude 41 south, with ‘H’ for Heineken, and is available in Ireland, Holland and some Asian countries.

However, as one of the beer capitals of Argentina, Bariloche wasn’t going to let Heineken have a monopoly on this new discovery. On Tuesday Conicet and the Beer Association of Bariloche and the Andean Region (ACAB) officially launched the first 100% Argentine beer, Patagonia Salvaje, presenting seven varieties using the wild yeast at the event.

“The yeasts used in the beer industry are all imported; English, Belgian, their origin is more a historic question,” explained Libkind to Clarin. “But it is unquestionably documented by science…[that] there isn’t anything else that exists like it in the world.”

Conicet is hoping that Patagonia Salvaje will turn into its very own style of beer, in the same way that IPA and Stout have done. This would require the approval of the Beer Judge Certification Program (BJCP), an international organisation which regulates beer styles.

“It’s possible that a new style will come about, why not?” commented Guido Ferrari, president of the ACAB. “The challenge is that we have a new material and its result depends on how we treat it as well as our own creativity. For me as a local brewer, what interests me most is that each brewery can create their own style and that the consumer can go and try them all in a circuit.”

Beer is made from just four ingredients; yeast, water, grain and hops, from which an almost infinite variety can be made depending on the process used. Patagonia Salvaje uses hops, the Patagonian yeast, melted ice and Argentine barley, making it a truly national creation.

“This yeast is wild, complex, very new, different to the others that are in the market,” said Ferrari. The beers made with the yeast have “a more spiced or woody profile. It isn’t a dull yeast, it has character. We’re getting to know it.”

Over the last decades the popularity of craft beer has skyrocketed in Argentina, as it has globally. In Argentina, the Coordination of the Food Product Industry (COPAL) estimated that in 2015 beer made up 25% of the manufacturing industry’s GDP, and provided half a million jobs in around 15,000 businesses linked to the amber liquid. Craft beer is definitely a big industry, and Patagonia Salvaje will have to make a real splash in order to carve its own niche among the plethora of other cervezas artesanales of the region.