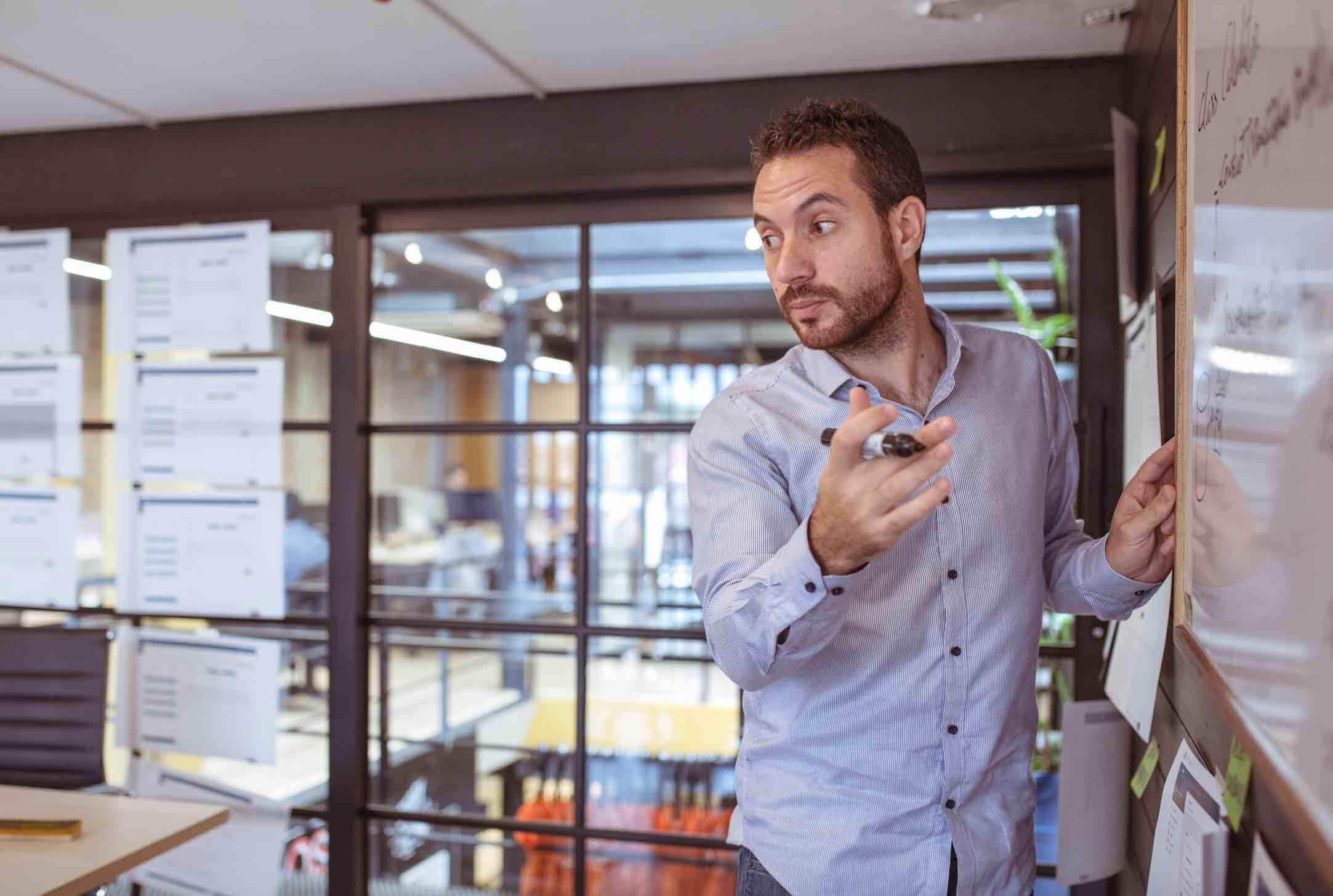 Latin America’s e-commerce market will reach $70B USD by 2020, according to report

Silicon Valley is increasingly taking notice with Adobe, the Fortune 500 tech company based in San Jose, partnering with development company Talos Digital. The aim of the collaboration, in which Talos becomes one of a dozen companies in the region to earn the designation of Certified Business Solution Partner, is to expand e-commerce footprints across the region.

“Talos has managed many successful Magento integration and customization projects in LATAM and the US,” said Karen Holguin, LATAM Magento Partner Director.

Loft announced it has closed its Series C funding round to support strategic expansion into Latin American markets and new product categories. The round was co-led by Vulcan Capital and Andreessen Horowitz, with participation from QED Investors, Fifth Wall Ventures, Thrive Capital, Valor Capital, Monashees and others.

Loft started last year with 100 employees and has grown to over 450, with plans to reach over 550 by the first quarter of this year.

And Andreessen isn’t the only firm that’s making big bets in companies south of the US border. SoftBank earlier announced its $2B fund to invest in Latin American deals.

FCEO Pierpaolo Barbieri, a Buenos Aires native, noted that his ambition was to create a platform that would bring all financial services into one app linked to one card. Ualá is linked to a prepaid, global Mastercard and allows users to transfer money, invest in mutual funds, request loans, pay bills and top-up prepaid services.

This article includes a client of an Espacio portfolio company.