Violence against LGBT community rises 500% according to new report 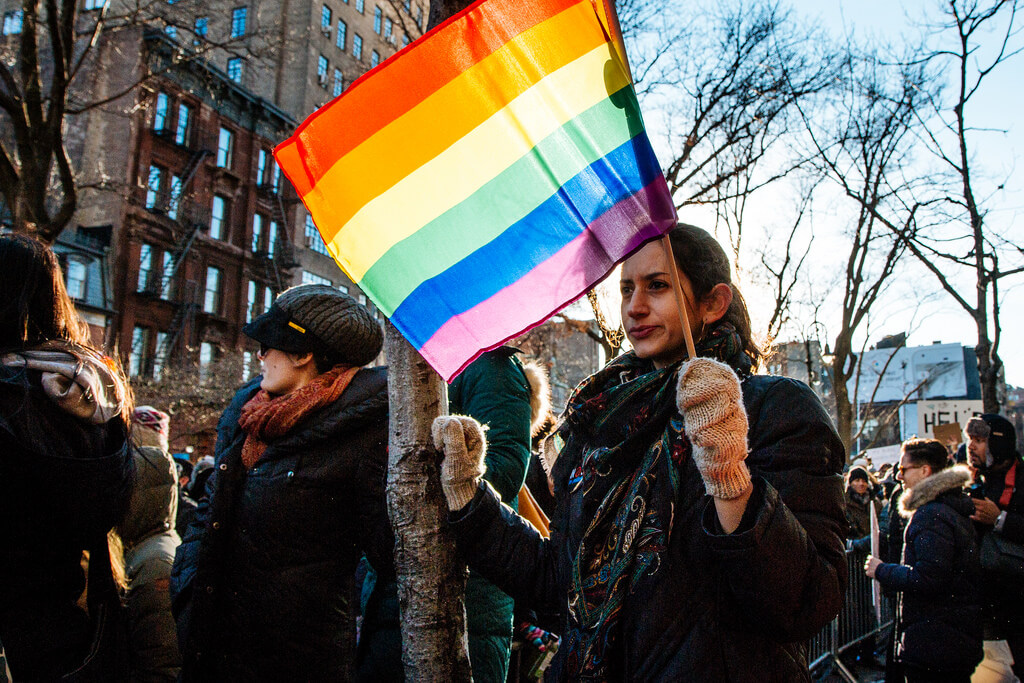 According to a new report released this month, crimes against the LGBT community have seen a massive rise in the last year.

The report, carried out by the National Observatory of Hate Crimes against the LGBT Community reported that in 2016 there were just 31 reported crimes, whereas in 2017 this had shot up to 103. 13% of the cases were murders, and the remaining 67% were violence and sexual abuse.

The Observatory defines a hate crime as “a voluntary or conscious act, carried out with cruelty […] whose intention is to cause severe harm or death to the victim, and which are based on the rejection, scorn, hate and discrimination towards a historically vulnerable people.”

One of the results of the report is that the trans community is the worst affected by these hate crimes, as they experienced 58% of all crimes reported. Gay men were second with 30% and lesbian women third with 9%, in contrast with last year where lesbian women experienced more hate crime than gay men.

An embarrassing statistic for Argentina is that 21% of all the crimes committed were carried out by state security forces. The majority of the cases were against trans women, and included taunts, insults, arbitrary detentions, asking for bribes or free sexual favours, persecution, rape and even torture.

A survey called ‘The Revolution of the Butterflies’ which was published in March of this year, reported the worrying statistic that the average life expectancy of a trans individual was only 32 years old. Josefina Fernández, an anthropologist specialised in gender, explained why this was to anti-fake news source Chequeado.

“[This is because] they are thrown out of their homes at a very early age, forced to leave school and work in prostitution when they’re children, without the possibility of re-inserting themselves into the labour market,” she said. “As well as this, they are submitted to social, economic and symbolic conditions that without doubt shorten their life expectancy.”

However, María Rachid, head of the Anti-Discrimination Institute told Chequeado that the huge rise in reports doesn’t necessarily reflect a rise in the amount of crimes committed.

“The observation and tools generated by organisations have allowed more diffusion and visibility [of hate crimes against LGBT communities], and this means that people are more likely to report crimes.”

Many crimes are likely to have gone unreported in the past due to a variety of causes such as shame, lack of trust in the authorities, and fear of repercussion.