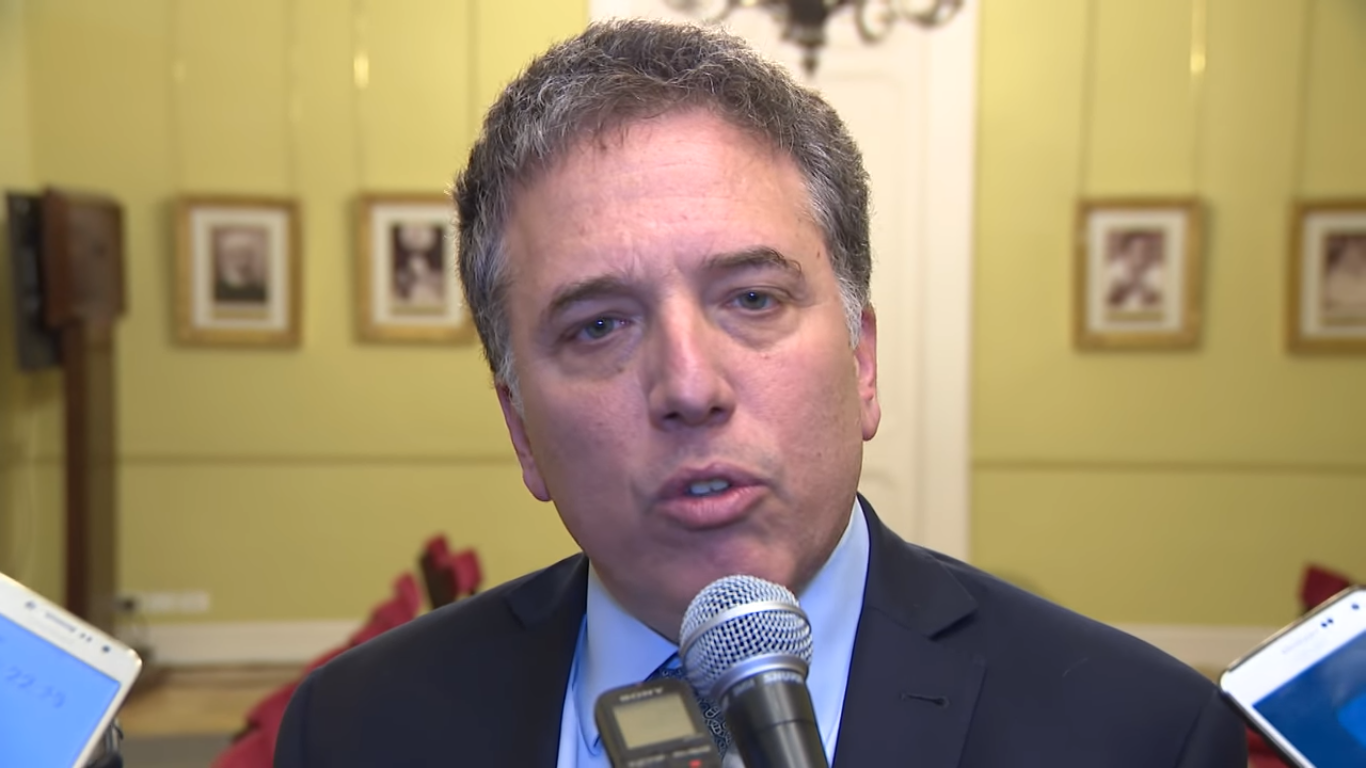 The Argentine peso shot up on Wednesday and is now sitting at 39 to the US dollar, and, as a result, Argentine citizens are now 8% poorer than they were on Tuesday. The Central Bank has hiked interest rates – which were already the highest in the world at 45% – to 60% in order to arrest the peso’s depreciation. President Mauricio Macri has asked the International Monetary Fund (IMF) to speed up the payments of the US$50 billion loan in order to reduce the country’s fiscal deficit.

It’s no surprise that Argentine citizens’ trust for the government has sunk through the floor. In an attempt to allay the public’s fears, Finance Minister Nicolas Dujovne and Chief of Cabinet Ministers Marcos Peña have spoken out to assure them that the government is doing everything in their power to come out of this situation stronger than before.

Dujovne spoke of the absolute necessity of getting rid of the fiscal deficit for good, and stressed the importance of instigating a productive conversation with the political opposition parties. He explained that the steps they are taking now are an attempt to reduce financial uncertainty for next year and with the presidential elections also taking place in 2019, it is paramount to ensure that both parties, regardless of political differences, put Argentina’s economy first.

“The uncertainty is going to die down,” he said, reported in Perfil, adding that “there are no reasons for this volatility that we are now experiencing to linger.”

Peña explained that citizens need to understand that the economic difficulties currently being experienced by the country are part of a process towards financial stability. 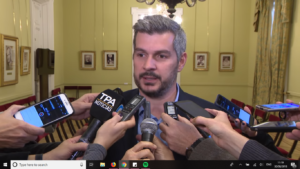 “We are not facing an economic failure,” he stoutly affirmed, reported Clarin. “There isn’t a magic solution. We are on the way to achieving fiscal balance, which is the most important element in reducing our vulnerabilities. It’s clear that there are problems, but we have to see the film and not the photo.”

Both government officials attempted to move the blame away from Macri’s government and onto previous ones.

“We are convinced that the only way for Argentina to get out of these turbulent times that we are afflicted with is to correct imbalances,” Dujovne explained. “Not only those of the previous government, which deepened them to limits we had never been before, but also of the last 70 years.”

Peña agreed that the economic crisis runs much deeper than the last couple of years under Macri and also mentioned the detrimental effects corruption has had on the country as a whole.

“Argentina has become used to having a weak economy and democracy, in many cases corrupt and authoritarian,” he said. “What has happened to us in the last decade was not the cause of our misfortune, but rather a grotesque expression of symptoms that have been plaguing us for a long time. For us the change is from the root, a real, deep change.”

Part of the deep-clean involves complete transparency in the steps the government are taking to move forward out of the economic crisis.

“Today it is impossible to not pay our debt or to give out money,” Peña explained. “We want to show a clear path and a leadership that doesn’t hide when faced with problems.”

Christine Lagarde, managing director of the IMF, released a statement on Wednesday expressing that the international organisation would support Argentina “in consideration of adverse international market conditions, which had not been fully anticipated in the original programme.”

“I stressed my support for Argentina’s policy efforts and our readiness to assist the government in developing its revised policy plans,” the statement read. “I have instructed IMF staff to work with the Argentine authorities to strengthen the Fund-supported arrangement and to reexamine the phasing of the financial program.”

“After what happened in Turkey, the market has started to ask who could be next; South Africa, Brazil, Indonesia…” he said. “The market is at times still shadowed by fear, trying to differentiate between the good and the bad.”

Despite Dujovne and Peña’s staunch optimism, it is unlikely the public’s fears will be assuaged until they see some positive results from the current economic plan.