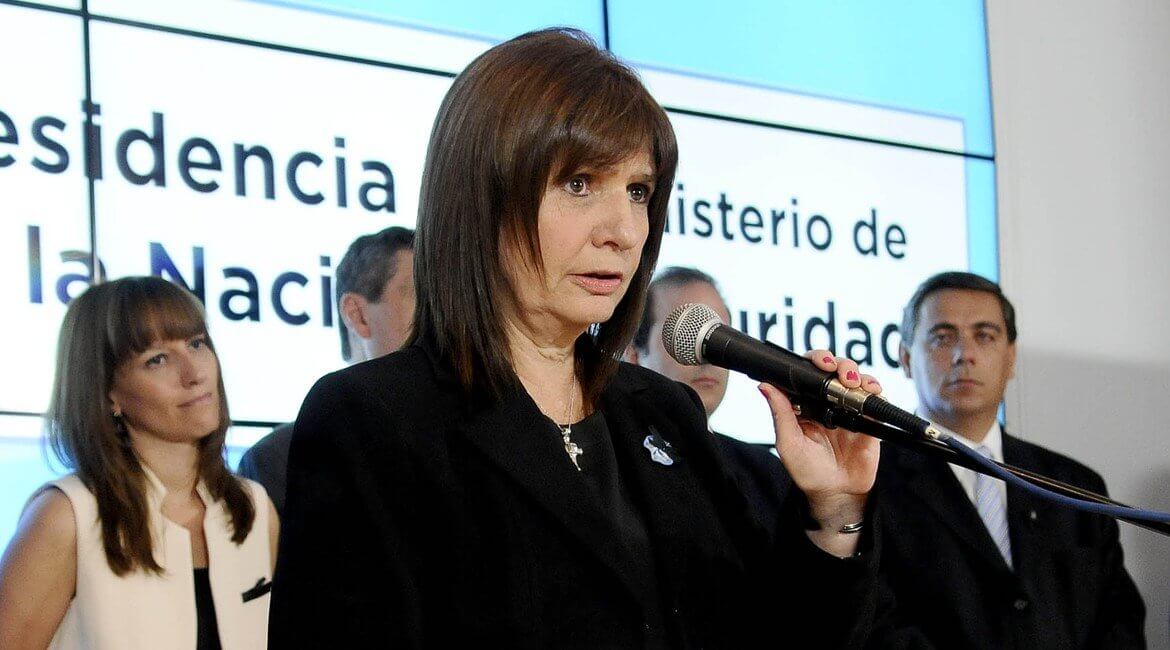 The Argentine government has offered a reward of up to $2 million pesos (US$675,000) in exchange for information about the whereabouts of money involved in the “Notebooks of Corruption” scandal.

Yesterday Thursday Aug. 16, Minister of Security Patricia Bullrich signed an order that could award 5% of the total amount to those who give precise information that could lead to the recuperation of the money. However, this is dependent on the fact that the individual is not implicated in the corruption scandal themselves.

We signed a resolution to compensate those who have information that allows us to recover the corruption money. We hope that all this money can go back to the people, to construction, schools, police equipment. The people’s money comes back to the people.

Those who have information to provide can contact the Ministry of Security by phone, using the quick dial number 134, explained Clarin. The Ministry also assures that the identities of any individual who gives information will not be divulged. They are looking for precise information on whereabouts, names and/or dates, and the reward will depend on the quality of the information provided, reported La Nacion.

“The reward amount will be determined exclusively on the money or value of the goods effectively recovered,” read the document. “The price will be set depending on of the percentage belonging to the information provider, and the Ministry of Security’s criteria, in agreement with the precision of the information and its usefulness in the recuperation of the money, currency or goods that correspond to the issue.”

The Notebooks of Corruption scandal has implicated various public contract workers and Kirchner officials in exchanging up to US $200 million in bribes. This information was provided through a chauffeur’s notebooks which detailed the destination, perpetrator and amount of the bribes over a decade.