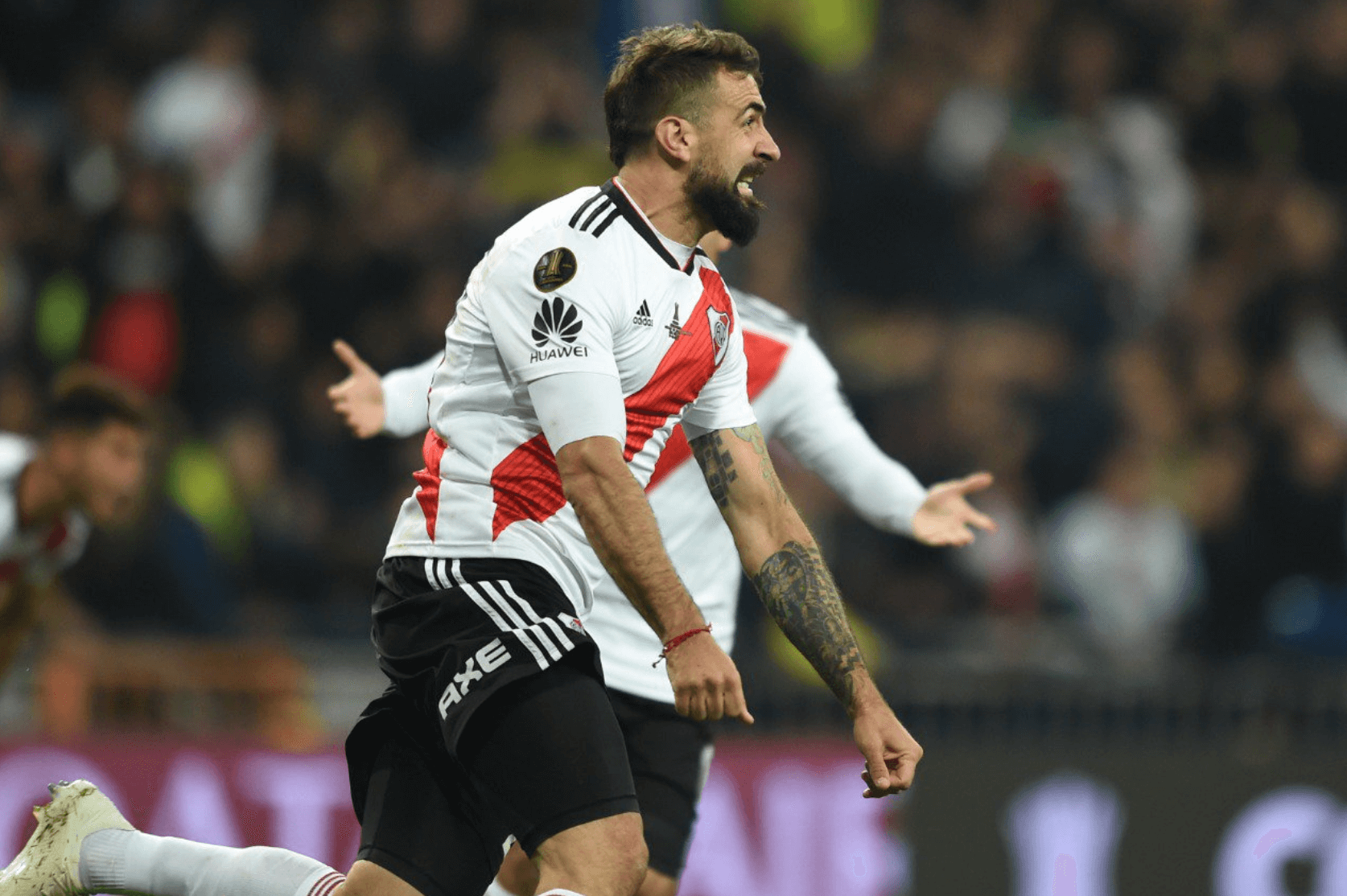 The long-awaited second leg of the Copa Libertadores made us keep waiting for the victor to be decided. After several weeks of postponement, Sunday’s final from Madrid went to extra time where River Plate upended bitter rival Boca Juniors in South America’s most important tournament.

After the Superclásico was moved to Europe after fan violence in Buenos Aires caused the extended wait, the drama continued to a deciding game where both teams were back at square one following the 2-2 tie in the first leg.

Boca struck first when Nahitan Nández put a beautiful long-distance pass on a thread to Darío Benedetto. The dangerous forward was able to elude a defender and River Plate goalie Franco Armaní had no chance in the one-on-one in which Benedetto was true.

River came close to equalizing on a number of occasions in the second half. After knocking on the door for 20 minutes, they equalized in the 68th minute with Lucas Pratto, who struck home an open attempt after a great back-and-forth Ignacio Fernández and Exequiel Palacios.

In the second minute of the extra period, Wilmar Barrios drew his second yellow card and left Boca with 10 men.

With one Colombian down, it was a Colombian on the other side of the field who ultimately made the difference. Second-half substitute Juan Fernando Quintero took a pass at the top right corner of the box and stuck a dagger into Boca’s title dreams with a golazo.

Boca nearly responded when Leonardo Jara hit the post on a near goal in the waning minutes. When Boca brought its keeper out of goal, River put the cherry on top when Quintero assisted a wide open Gonzalo Martínez.

This is the fourth Copa Libertadores title in River Plate’s history and its first since 2015.