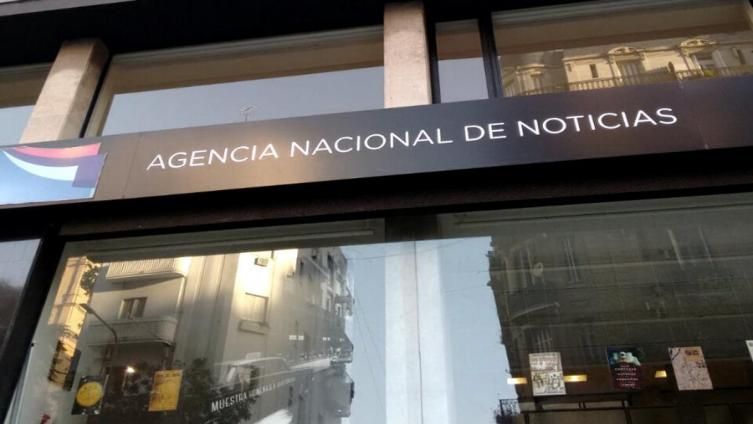 After nearly three months of inactivity following a drastic decision to fire 40% of the media outlet’s staff, news agency Telam announced on Sept. 19 that they were back, albeit partially.

Telam employees and trade unions have been occupying the company’s Buenos Aires headquarters in protest of the mass job losses, but Telam have opened a new office at Tecnópolis from which many of Telam’s staff will resume their work.

In a communique published on the Telam website, the director of the agency criticised the trade unions and their treatment of Telam workers, saying that “many Telam employees want to work but they were prevented by the trade union representatives who resorted to harassment.”

“We will provide a limited service due to the measures of force and the atmosphere of threats and harassment that the trade unions are carrying out,” continued the communique. “The pressure, intimidation and aggressions reached their limit two weeks ago when a delegate of Sipreba [Trade Union for Press in Buenos Aires] verbally abused and hit a journalist on the metro.”

Since June 26 the Telam site has had a red banner declaring that “Due to trade union measures the site is temporary limited,” and despite the employees’ return to work, the banner is yet to be removed.

This recent decision to return to work has predictably not been received positively by Sipreba, who released their own statement rejecting the blog trucha (fake blog) that Telam is currently providing, accusing them of merely ‘copying and pasting’ the news from other sources.

“The authorities of the Telam news agency, forced by their bosses to present a simulation of an informative service, today activated a clandestine blog, a clumsy attempt to hide the raw facts of reality: all of its workers are on strike.”

“If it is about looking after public heritage – as the officials in the saccharine programmes for the official guidelines say it is – the “Clandestine Telam” started off on the wrong foot by stealing notes and content from other news sites. A contentious private factory against the state. Then, a simple reading of the truth shines through; it is a collection of old and badly written news that doesn’t replace a federal informative service.”

On Thursday Sept. 20, reported Perfil, around a hundred Telam workers aimed to protest and occupy the new Tecnópolis headquarters to demand the reopening of a negotiation table with Hernán Lombardi, the head of the federal system of public media. However, due to strong police presence, they instead peacefully occupied the Centro Cultural Kirchner (CCK) at 2 p.m. Thursday afternoon and stayed for around 5 hours.

As yet, there has been no information as to whether another conversation will open up between the fired Telam workers, Sipreba and Lombardi.

On Thursday Sipreba also announced a march on Sept. 24 followed by a general strike the following day, which they stated “should be the start of a fighting plan that will destroy the government’s measures and the IMF.”

Telam is not the only news agency protesting against the government’s stark austerity measures, reported El Destape. On Wednesday Sept. 19, newspaper Pagina 12 didn’t print their paper for the first time in 31 years as a protest against the non-payment of higher salaries that had been previously agreed upon between the government and UTPBA (Union of Buenos Aires Press Workers).

As more and more austerity measures are being put in place in Mauricio Macri’s attempts to rid Argentina of its fiscal deficit, the country’s citizens and its state organisations are really starting to feel the squeeze.