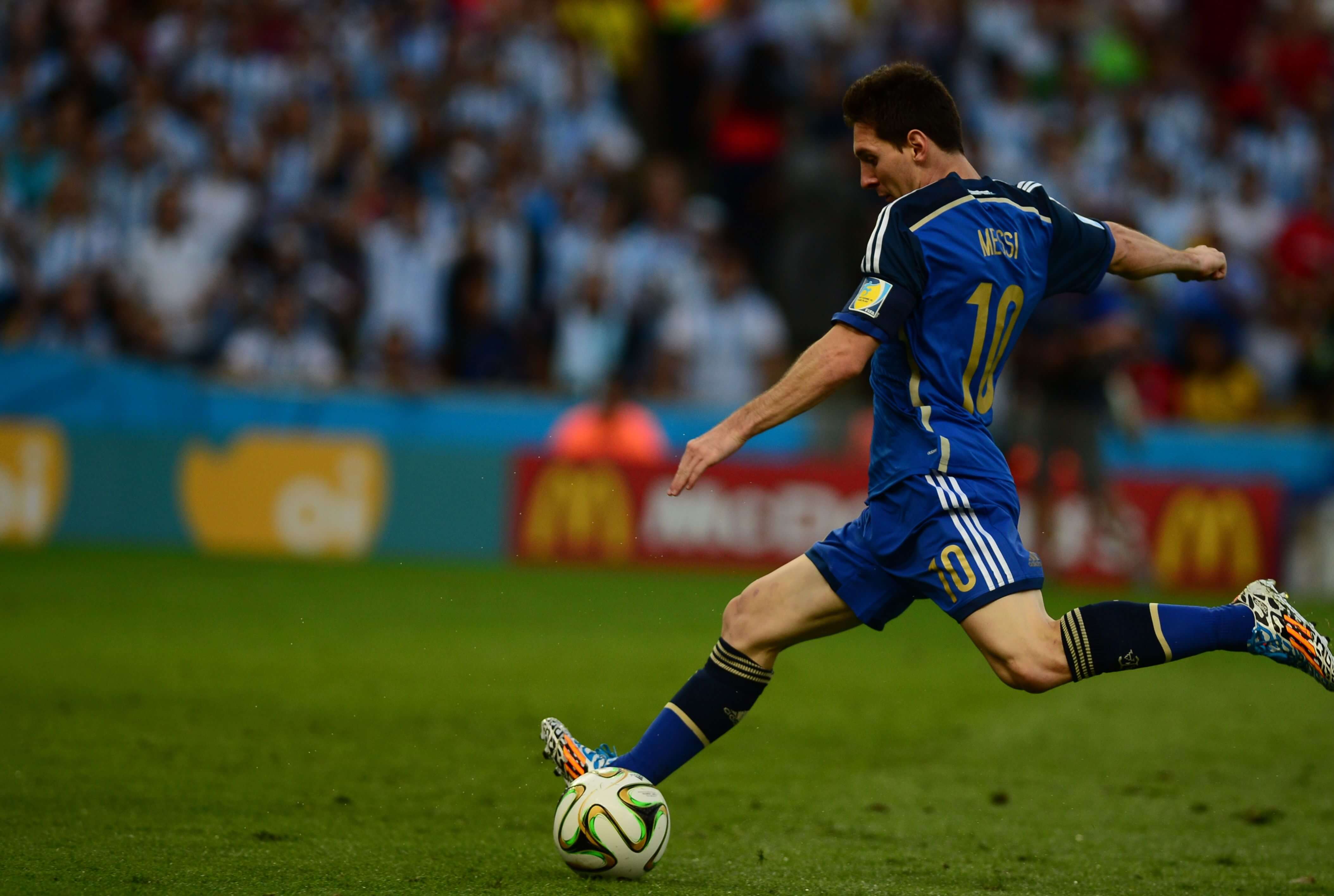 Who could have predicted this? Iceland has overcome all odds to impress in their World Cup debut, holding South American powerhouse Argentina to a 1-1 draw in Russia.

It was the footballing giant versus the underdog, but Saturday’s match was not the one-sided affair it may have appeared on paper.

Iceland, the smallest-ever nation to qualify for the tournament with its population of 340,000, held the world’s fifth best football team to a hard-fought draw in the first match of Group D.

It looked like the favourites were going to run away with the match after scoring in the 19th minute. Iceland responded four minutes later however, and were dogged in defence throughout the remainder of the game.

The draw is not for Argentina’s lack of trying. The side dominated possession, with almost 80 per cent of the ball throughout the match, and the South American side had 27 shots to Iceland’s 8. The two teams simply used and held the ball in different ways. For instance, Argentina had made 333 passes to Iceland’s 70 in the first half.

Iceland, ranked 22 in the FIFA world rankings, owe much of the result to its goalkeeper, Hannes Þór Halldórsson, who enjoyed a stellar match. His save of Lionel Messi’s penalty in the 63rd minute was sublime, and he dutifully swatted six shots on target away from goal.

Iceland’s performance should not be understated in this draw. Their defence was rock-solid and they never let Messi dictate the flow of play.

The result should lead to a lot of soul-searching for the Argentinians however, who are looking to take home their third World Cup crown this year. National coach Jorge Sampaoli will have a lot of problems to solve, and fast, especially when superstar Messi is having an off day.

We will soon find out what his solutions are when Argentina play on Thursday against Croatia. Then they will meet Nigeria on Tuesday, 26 June. For more information on the Argentinian National Team, visit their Twitter profile.

To see the game as it happened, visit our live-blog coverage of Saturday’s match.