Another journalist is attacked in Buenos Aires by Kirchner supporters 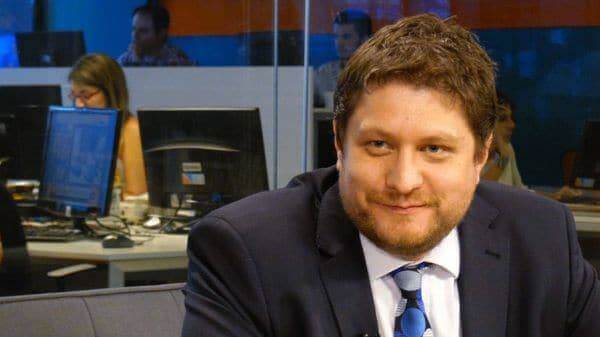 Argentinian freedom of press took another battering as Nicolas Wiñazki was attacked on Wednesday 9 May.

Clarin reported that the attack happened when the journalist was leaving the Nation’s Congress Wednesday evening. He was covering the debate surrounding the law that aims to limit the rising of utility tariffs, which was a measure brought in by President Mauricio Macri.

Wiñazki was intercepted by four men as he was walking towards his car in the Congress garage. They followed him, insulted him and threw a beer can at him, as well as hitting him on the back of the head.

Wiñazki wrote his experience first hand in a separate article with the Argentinian paper Clarin.

When he went to take pictures of the group of attackers, they kept insulting him and even threatened to kill him.

“When we come back we are going to kill you!” said one. “Wherever you go, we’re going to come look for you!”

He was saved by a group of Metropolitan Police who happened to be passing.

La Prensa affirmed that the four attackers were Kirschner supporters, or K-militants, who support the ex-president Néstor Kirchner who was in office from 2007 to 2015.

In December 2017, Infobae reported that demonstrators also brutally attacked journalist Julio Bazán by throwing hot coals in his face, launching stones and sticks at him and hitting him. He was forced to hide in the metro, but still had to go to hospital for head and back injuries.

“Journalists shouldn’t be news,” Wiñazki wrote in Clarin. “But I had to be.”

Attacks on journalists in Argentina sparked a protest on December 27 last year against citizen and governmental violence towards the press.