IMF loan is secured; but what does that mean for the country? 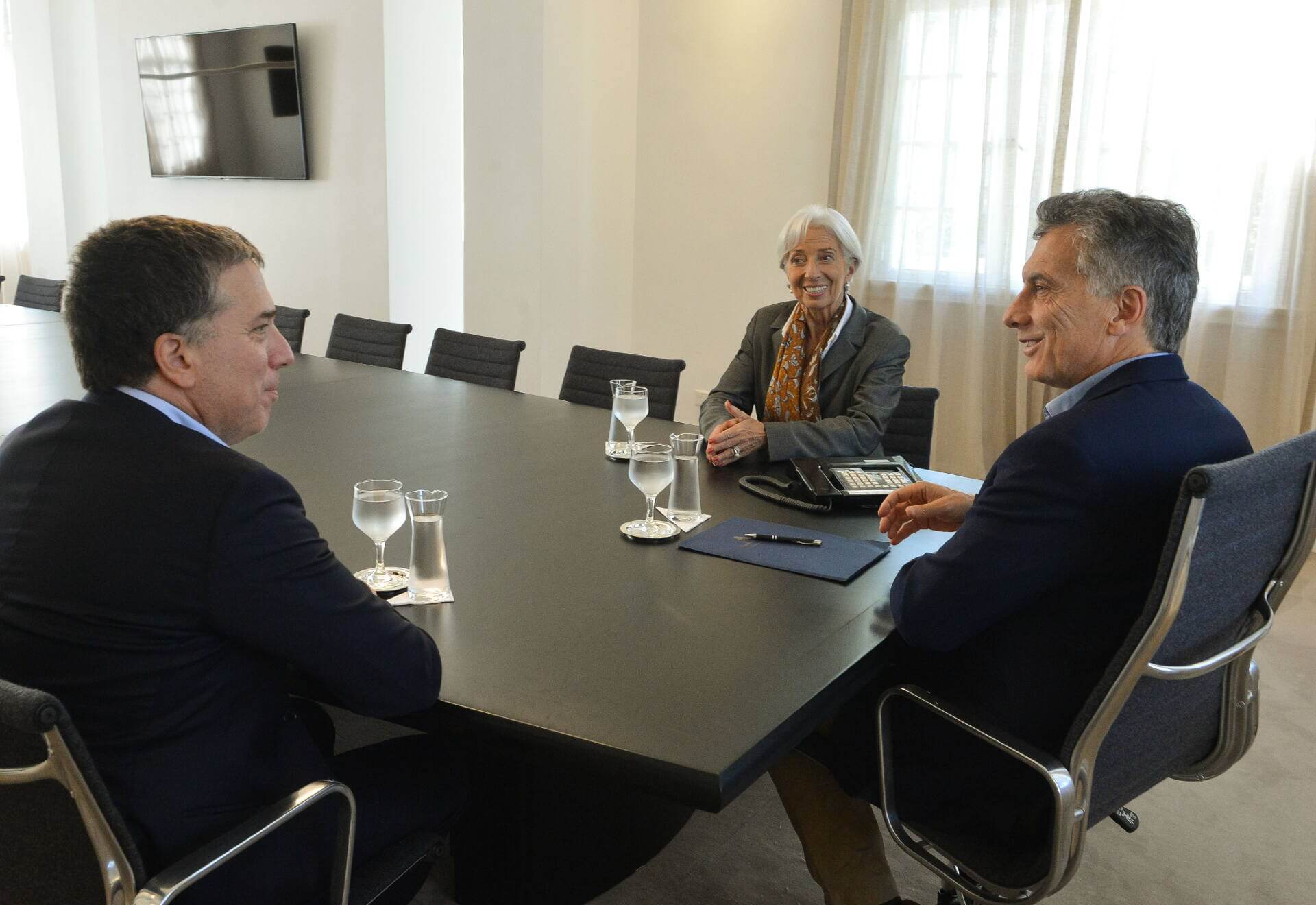 Argentina’s $50 billion loan from the IMF that was announced on Thursday evening has caused widespread controversy. But what are the effects it has had on the country?

“[The march represents] a rejection of the government policies, the rising utility bills and the handing over of national sovereignty to the IMF,” the two organisations said in a group statement reported by TeleSur.

“The government wants to turn its back on millions of workers, constituting an insult to the dignity of those who are trying to live decently off their salaries and not from other people’s work,” the statement continued.

A survey carried out by Dalessio Irol/Berensztein published on June 4 showed that Argentinians are less than enthused about the current economic and political situation. 75% of those surveyed feel that Argentina’s economy is worse that it was a year ago, both in economic and social terms, with inflation and insecurity being the most worrying topics. Even those who voted for the current government are voicing criticisms and many stated a desire to see a renewal of Macri’s cabinet.

An article on Clarin by Ezequiel Burgos gave a very pessimistic view of events, highlighting the fact that Macri promised to carry out a tax balance plan two years ago, but nothing much materialised from it.

As part of their agreement with the IMF, he reminded readers, Argentina need to reduce their fiscal deficit by $19.3 billion in the next three years. Burgos presented the Tax Ministry’s plans, showing that primary spending would be reduced 1% in 2019, but smaller percentages would also be taken from pensions and other social spending, state salaries, energy and transport subsidies and capital spending.

However, despite much negativity, the IMF economists at the forefront of the Argentina-IMF deal, Alejandro Werner and Roberto Cardarelli, told La Nacion that they are positive about the loan, saying that the program to be implemented is manageable.

“We are convinced that all the measures that we have discussed in the last three months are viable, realistic measures,” Cardarelli told the Argentinian newspaper. “But it is clear that they are measures that require a strong compromise, I would say, from Argentinian society as a whole.”

Werner also mentioned that despite Argentinians fearing an economic backlash like that experienced in 2001, the country’s economy was much stronger than it was 20 years ago, and that Macri did the right thing by turning to the IMF.

“[It is] my interpretation that the government acted in a very very opportune way,” he said. “In general, we don’t see governments who, a few months before facing a change in their conditions, act in such an opportune way. And this, we believe, is going to help the economy to bounce back very quickly.”

It’s clear that many Argentinians are going to need a lot of evidence to persuade them that the deal with the IMF is a positive one. But it does mean that Argentina (and Macri’s government) aren’t alone; in August a representative of the IMF will visit the country to ensure they are conforming to the agreements set out by the company.