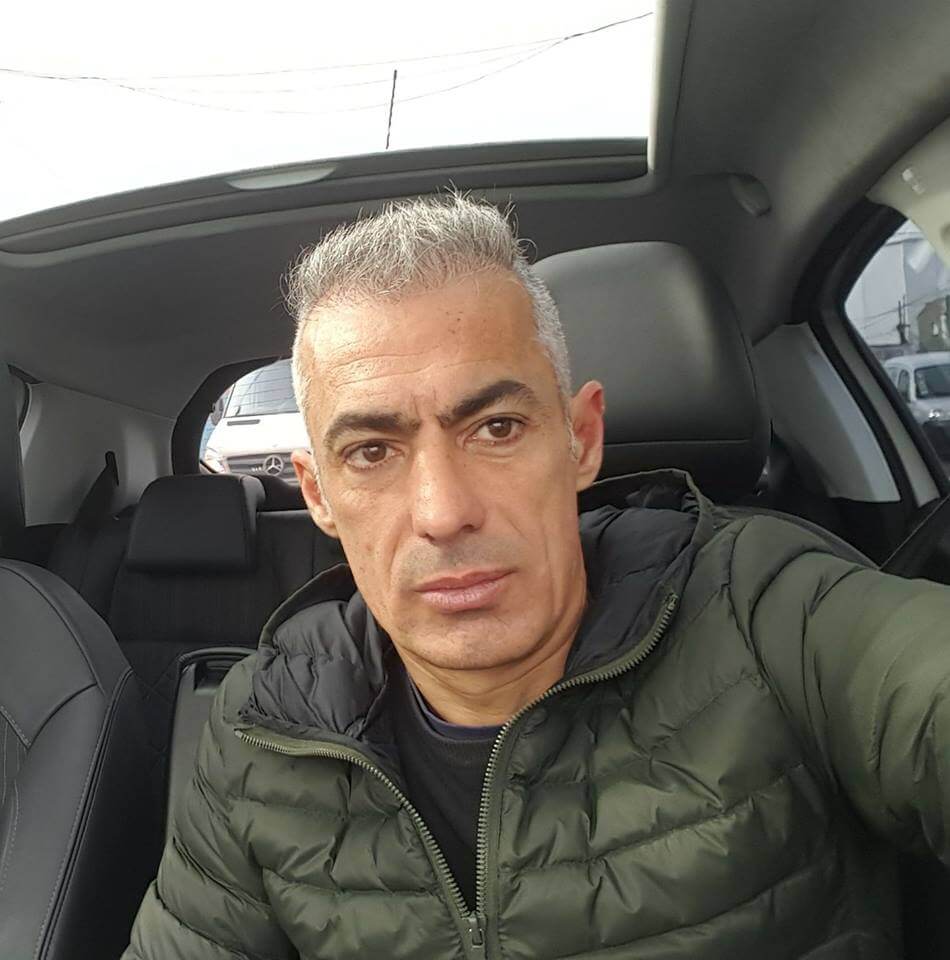 Néstor Fernando Penovi, the Argentine football fan who hit headlines yesterday for tricking a Russian girl into giving sexual offers in Spanish, apologised on television for his actions.

Penovi returned to Argentina after having his FAN ID removed, thus banning him from all stadiums. He spoke to Tomas Dente, reported by La Ciudad.

“I made a mistake, I was wrong,” he said. “It was a joke in bad taste. That’s all. There are 14 of us guys in Russia. It was a WhatsApp video that was for a few friends who are here and it blew up in a second. It went viral because of other parties, not because of us.”

He went on to explain that it was something that was common among football fans and that he was not the only person doing it.

“We make these videos a lot,” he explained. “With Brazilians, about football.”

However, he seemed more apologetic when speaking about the content of the video, saying that he didn’t even watch the video before sending it.

“When I saw it, it made me sick personally,” he told Ole. “I regret it, and if I had seen it when I recorded it, I would have deleted it and thrown it away.”

In terms of the age of the young girl, he claimed he didn’t realise her age because she was looking after her own business.

Penovi has a young daughter of his own, and La Ciudad reported that he couldn’t hold back his tears when asked how he would explain himself to her.

However, Todo Noticias released a screenshot of a public message made by his daughter, affirming that Penovi was only her biological father and she has no relationship with him at all.

“What he did has nothing to do with me,” the message read, although she added that she “totally condemns” the video he made.