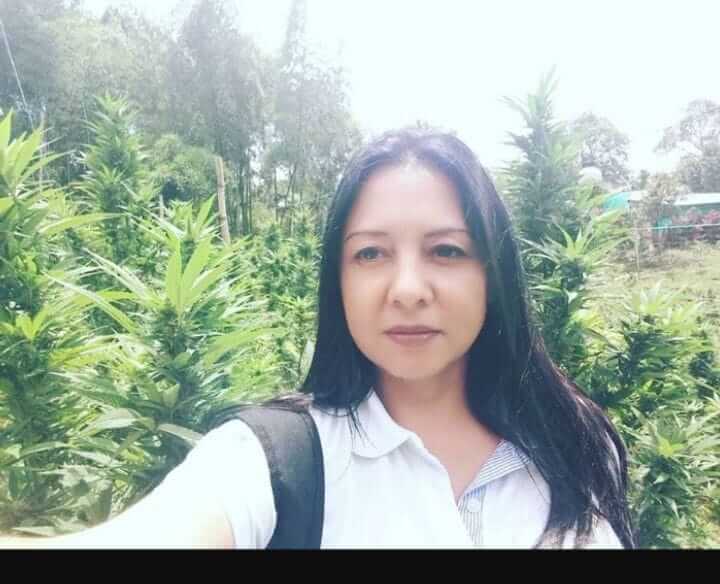 A group of FARC dissidents murdered an Argentinian citizen who was kidnapped last Saturday 16. May along with two Israeli tourists.

The Argentinian, named by Radio Caracol as Mónica Berenice Blanco Sossa, 48, was a tour guide with the Cali-based company Colombia Cannabis Tours, which takes tourists to see the marijuana plantations in various sites across the country. The plantations are legal as they narcotic is grown purely for medical use.

While visiting a marijuana plantation in the Cauca department, Sossa and the two Israeli tourists with her were kidnapped. However, the Israelis were set free three days later, thanks to the Argentinian, explained Fabio Rojas, the commander of the Cauca Police.

“She [Sossa] asked that they let the two Israelis, that is, her clients, go free,” he explained to Caracol Television. “These people came back in the vehicle without issues, and she stayed as a guarantee. There was an economic demand to her business associate. They asked for 300 million pesos [around $100,000] to let her go.”

La Nacion reported that her body was discovered by Cauca Police on Wednesday May 23. with at least six bullet wounds, most of which were located in the head.

Although it is not yet confirmed that the perpetrators of the kidnapping and murder were members of the dissident group FARC, Rojas affirmed that FARC members were known to act in the area.

“The site where she appeared is is controlled by an armed group that we call the Residual Organised Armed Group of the Sixth Front of the FARC,” he explained to Caracol. “We don’t know if they are responsible or not. That is to be determined.”

La Nacion cited one of Sossa’s companions, who said she was an enterprising woman who had come to Colombia with “a desire to contribute to tourist promotion.” She was living in Cali, a city in the Cauca deparment.

The revolutionary group FARC handed in their weapons as part of the historic 2016 peace agreement with the government. However, the agreement remains controversial and the upcoming Colombian elections are showing a rise in popularity for Presidential candidates who are opposed to the peace deal.