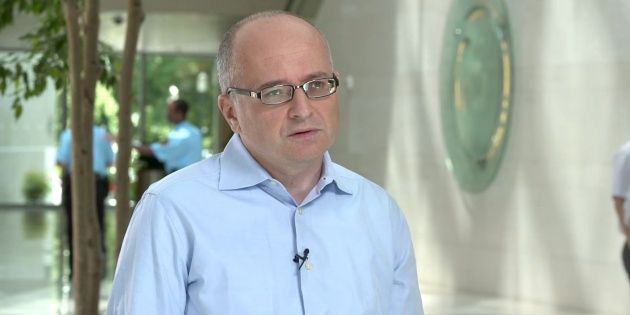 According to Reuters, the long recession that has dogged the country in the past year will reach its worst moment at the end of this year and in the first three months of 2019. After this, however, it is hoped that March 2019 will see a stabilisation and recuperation of the weakened economy.

The announcement was made by Italian economist Roberto Cardarelli, who explained that “stabilisation has a cost,” but this will be led by the income of foreign currencies in return for agricultural and fishing exports, the recuperation of internal demand and a more competitive exchange rate between the peso and the dollar.

This also comes after the International Monetary Fund (IMF) agreed to raise the amount of the loan awarded to Argentina from US$50 billion (already the highest ever awarded by the international organisation) to US$56.3 billion at the end of October. In order to achieve this, Minister of the Treasury Nicolas Dujovne had to negotiate various tax measures which have adversely affected the popularity of President Mauricio Macri and his administration.

The targets considered necessary by the IMF will result in an even more drastic reduction in public spending and an increase in taxes. These measures aim to reduce the country’s fiscal deficit to 0, whereas it currently stands at 2.7 percent of the country’s GDP.

READ MORE: After 18 hours of debate, the budget plan scrapes an approval

These sorts of measures so close to the 2019 election period have never been seen before. A large part of Argentina’s population depends on state subsidies initiated in 2002, which helped the country overcome the economic crisis of the time which ended in a corralito, where banks were shut down and withdrawals in dollars prohibited. This was done in order to strengthen internal demand but ended in the accumulation of a profound fiscal deficit.

This article was originally published in MiDinero. Translation and additional reporting by Frances Jenner