Two exotic dancers pursued a motorbike, leaving one dead and another severely injured 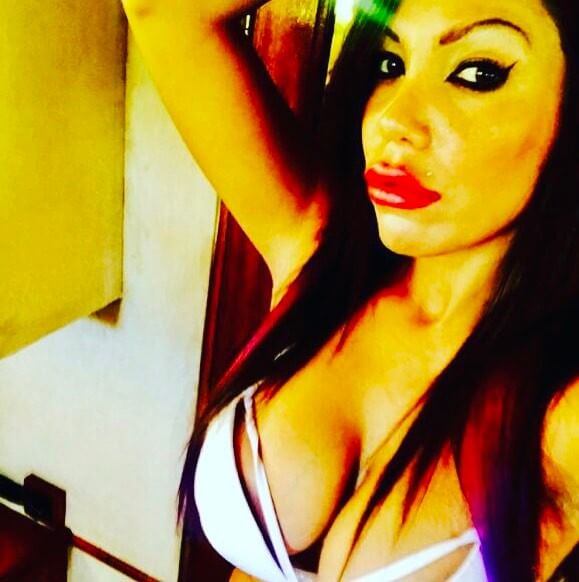 Two dancers allegedly hit a motorbike while they pursued it to recover a stolen mobile phone, causing the death of one of the robbers.

Early Sunday morning, Infobae reported that Roxana Susterman and Cecilia Rivas were in a Peugeot 207 with the window down when a motorbike with two people on it drove past and one took Rivas’ mobile. Rivas decided to chase the motorbike, where sources suggest she hit the motorbike, causing the driver to lose control and the two men crashed into a parked Renault Megane.

Clarin affirmed that an ambulance was called immediately but one of the men, Oscar Orona (43) died minutes later. The other man, named Julián (21) is in hospital with multiple injuries and is currently in intensive care. Firefighters were required at the scene to raise the Renault Megane in order to reach the two men.

Orona had a criminal record, reported Clarin, and had only been let out of prison in 2017.

Rivas claims that she didn’t touch the motorbike, although preliminary checks indicate that there was an impact that possibly caused the crash, and her car has a dent on the bonnet.

Rivas was detained by the police, but was let out late Monday night after her lawyers Gastón Marano and Alberto Van Autenboer produced a request for release from detention.

“She is calm, she wants to be with her family,” Gastón explained to Infobae. “She has had a very traumatic experience and it’s clear she regrets the loss of human life, as well as the injuries of the other person.”

Rivas also wrote a message in an Instagram story affirming her story that the events were accidental.

“Thank you to everyone who cares and who is looking after me. I’m at home now. It was a tragic accident! I need peace and rest. What you see in the media is obviously not what happened. I am not going to go on programs to give information on what happened for the moment. Until my lawyer arranges it.”

On her Facebook page, Rivas presents herself as a model, dancer and actress, and appears in many pictures in underwear and revealing clothing, as well as appearing in newspapers describing her sex life. Susterman, who was with her in the car is an actress, journalist and sexologist.

The judge in charge of the case, Diego Slupski, has to decide whether this is a homicide case or if it was an accident with Rivas acting in self defense.