Argentina rises to the challenge and beats Nigeria 2-1, qualifying for the next round 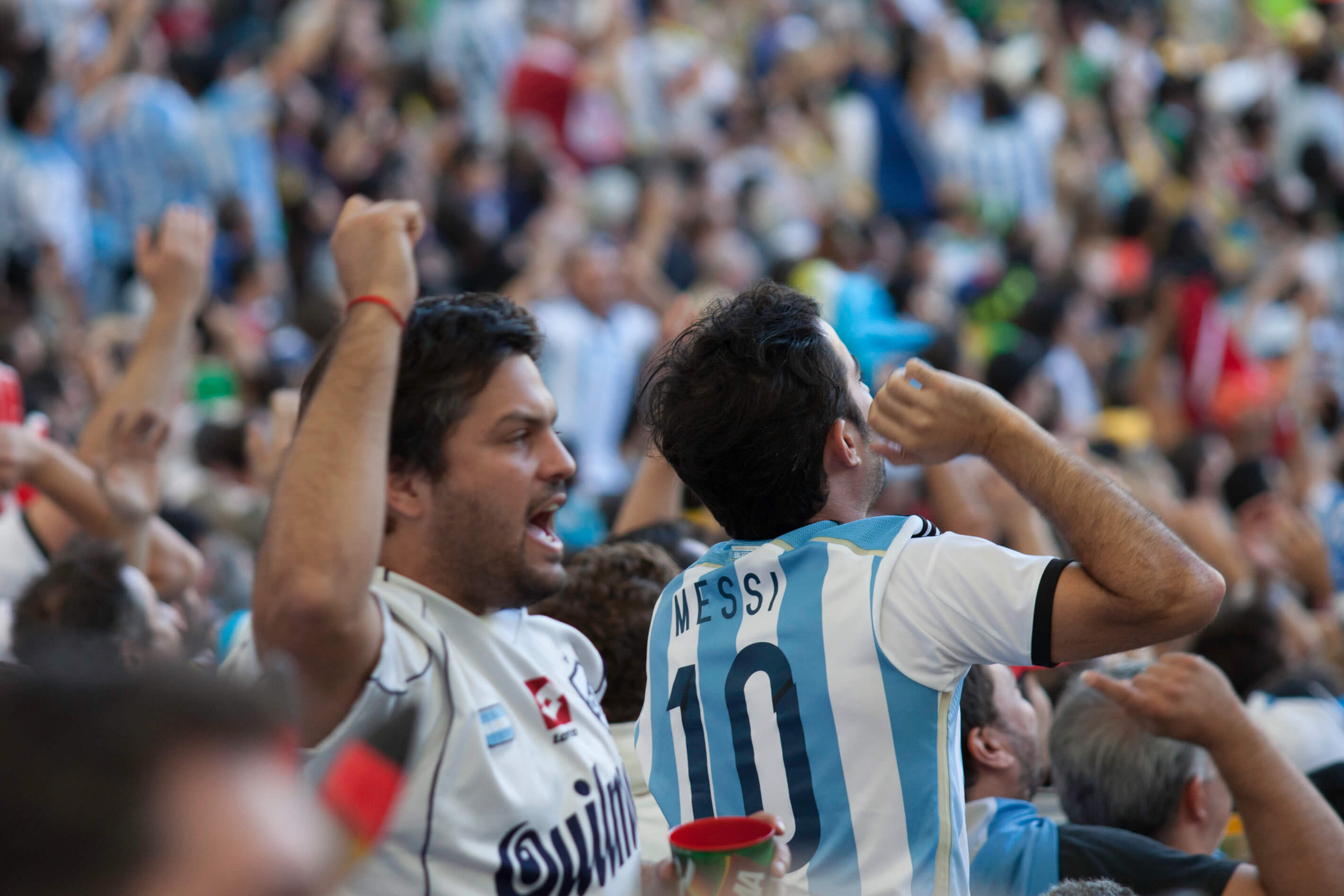 Jorge Sampaoli didn’t lie yesterday when he said that we would see ‘the best version’ of Argentina’s team on Tuesday. The do-or-die match against Nigeria was the team’s final chance to qualify for the knock-out rounds, and a draw or a loss would have seen them out of the World Cup for good.

Argentina’s superstar Lionel Messi opened the scoring in the 14th minute on a convincing finish via the assist from Éver Banega. The goal was Messi’s first of the World Cup after he received a wave of criticism for his penalty kick miss against Iceland in the 1-1 tie to begin Argentina’s tournament.

Messi then barely missed on a free kick in the 33rd minute, which looked like it would bend in before Nigerian keeper Francis Uzoho got a finger on it and the ball clanged off the post.

Goalkeeper Franco Armani was relatively untested early, as the normally shaky Argentine defense rose to the occasion in the first half.

In the 40th minute, Armani came out to the side of the box where Ahmed Musa was streaking down the right side and successfully pried the ball away from the feet of the prolific scorer.

However, Victor Moses’ 50th-minute penalty kick past Armani evened the game after Argentina’s Javier Mascherano was called for taking his man down in the box. A tie would have eliminated Argentina, which was forced to race against the dwindling clock to have a chance at the Round of 16. After subbing on striker Sergio Aguero in place of defenseman Nicolás Tagliafico, La Albiceleste was looking to press for the win. But even with the surplus of attackers, it was a pair of defenders that combined for Argentina’s most important goal of the tournament.

In a moment that will live in Argentine footballing lore for some time, defender Marcos Rojo’s golazo in the 86th minute came from a gorgeous cross from Gabriel Mercado.

Nigeria’s last-ditch effort in the 94th minute came on a long volley that fell into the box in front of a pursuing attacker, but Armani was able to get to the ball first and safely secure it as the final whistle rang.

Armani replaced Willy Caballero, who started Argentina’s first two World Cup games but was benched following the 3-0 debacle vs. Croatia where Caballero gave away the first goal on an inexplicable error. Having just one point after two Group D games, Argentina needed a win to advance.

“One always dreams about being with the national team, ever since you’re a kid,” Armani said in a pregame press conference. “My sporting career has been a process which has helped me prepare for this moment.”

Armani will likely continue in goal for Argentina going forward as they next play France on Saturday as the knockout stages begin. The game will kick off at 11 a.m. ART.