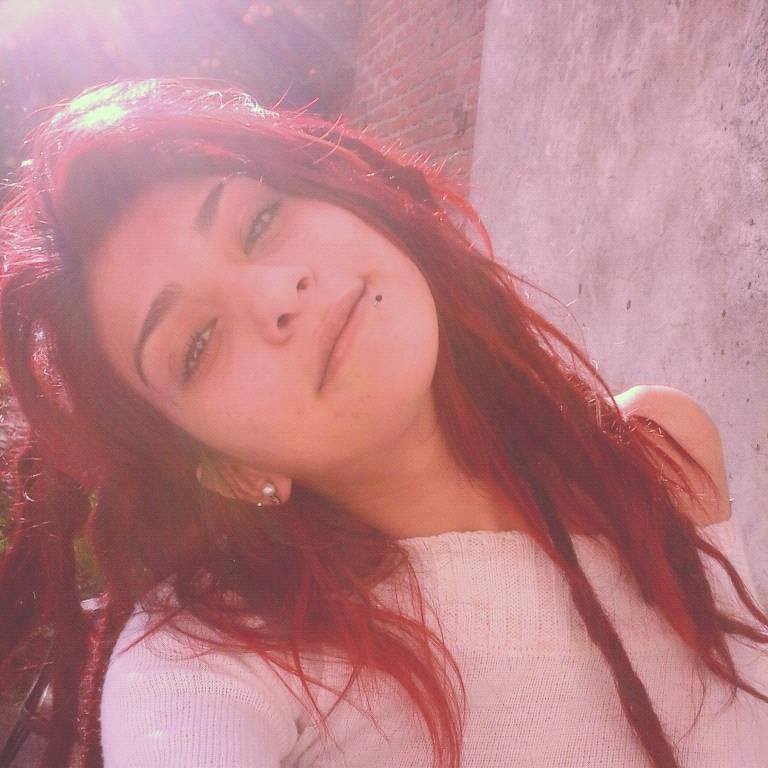 On Tuesday November 26, two men were absolved of the rape and femicide of a 16-year-old girl in Mar de Plata, who was killed over two years ago.

Lucía Pérez’ emblematic case was one of the factors that triggered the first Paro Nacional de Mujeres de la Argentina (National Argentine Women’s Strike) in 2016. The day before her death, judicial sources told El Pais, the teenager was introduced to Matías Farías and Juan Pablo Offidani through a friend, and Pérez bought a joint from the two men.

The following day, the two men picked her up at her house and took her to Farías’ house, where according to the first lawyer in charge of the case in 2016, María Isabel Sánchez, “she fell prey to the will of the case perpetrators.” At a press conference, she added that Pérez took large amounts of cocaine and marijuana and was raped multiple times, both anally and vaginally, with a penis and “a blunt object that could have been a stick.” “I have never seen such an abhorrent combination of events,” she stated.

Following this, Todo Noticias reported that Pérez lost consciousness and was taken to a health centre in Mar del Plata by the two men, who left her there claiming that she had overdosed. On arrival she showed no vital signs, and despite medical professionals attempting to revive her for 40 minutes, she died soon after.

Sánchez was later removed from the case as she gave too much information about the events before they had been confirmed to be true. In 2017, both Perfil and Cronica reported that the Medical Board of Evidence for the Buenos Aires Supreme court ruled that although there was proof of sexual intercourse, there was no hard evidence that stated it was forced. They also added that the death was due to asphyxia and a lung oedema due to toxic causes.

“The report shows a negative response in respect to whether the injuries present are caused by a forced sexual relation or that they were carried out against the will of the victim,” read the Medical Board’s report. “It is also negative in respect to whether the victim was washed before she was moved to the health centre moments before her death, which rules out the idea that the detainees were attempting to hide evidence on the teenager’s body.”

READ MORE: Argentina has suffered 216 femicides in 2018, according to new study

However, during the trial, Daniel Vicente, the lawyer who subsequently headed the case,demanded that Farías receive a life sentence for sexual abuse and femicide, as well as giving narcotics to a minor. He also explained to Todo Noticias that Farías must have had a plan, as he gained her confidence in the first meeting in order to secure another one where he could take advantage of her.

“There is no doubt that Lucía Pérez was sexually abused in the context of gender violence for objectifying women,” he said. “To facilitate this, they used narcotics, which further enforced the situation of vulnerability.”

However, faced with these accusations, Farías snapped and proclaimed his innocence to the courtroom.

The Judges Facundo Gómez Urso, Aldo Carnevale and Pablo Viñas decided that there wasn’t enough evidence to show that Pérez had been raped, and absolved the two men of those charges. However they were both sentenced to eight years in prison for drug dealing and fined $135,000 pesos (US$3,480). After the nationwide outrage that the case caused, this final ruling was met with disbelief, especially by Pérez’ parents.

“This is horrible and painful,” said Pérez’ mother, Marta Moreno, to Todo Noticias after finding out the sentence. “Lucía’s death, they were only sentenced for drugs and not for her murder. It’s one more embarrassment of the Mar del Plata court. We will not stay here with arms crossed and we will appeal again.”

“It’s an embarrassment and a mockery,” added her father, Guillermo Pérez. “This court knows nothing about gender violence.”

The judges in charge of the case have also asked for the Buenos Aires state prosecutors to investigate the actions of previous lawyer Sánchez, whose graphic description of the events was over-dramatised. She is now accused of “non-fulfillment of a role in public office,” and Todo Noticias had access to the accusation.

READ MORE: Nurse is axed to death with husband as main suspect

“If the lawyer María Isabel Sánchez had acted with commitment, vocation, professionalism, competence and propriety, this trial would not have caused society to expect a ‘example sentence’ or obliged the judicial operators to be forced to give explanations for something that never happened as she announced it,” it read.

In 2017, Argentina saw 295 femicides over the course of the year, averaging at one every 29 hours. The statistics remain the same every year; the majority of women killed as a result of their gender fall victim to partners or ex-partners, and two out of ten women had already reported their attacker to the authorities before their death.

Natalia Gherardi, from the Latin American Team of Justice and Gender (ELA), explained to Clarin that “each femicide is a failure.”

“It is really frustrating that ten years later and with so much more social awareness and so much more commitments from various sectors of the state the results aren’t different, they’re not better,” she said. “It’s a huge wake-up call for the state and for society. But principally for the state, they are those who have responsibility.”