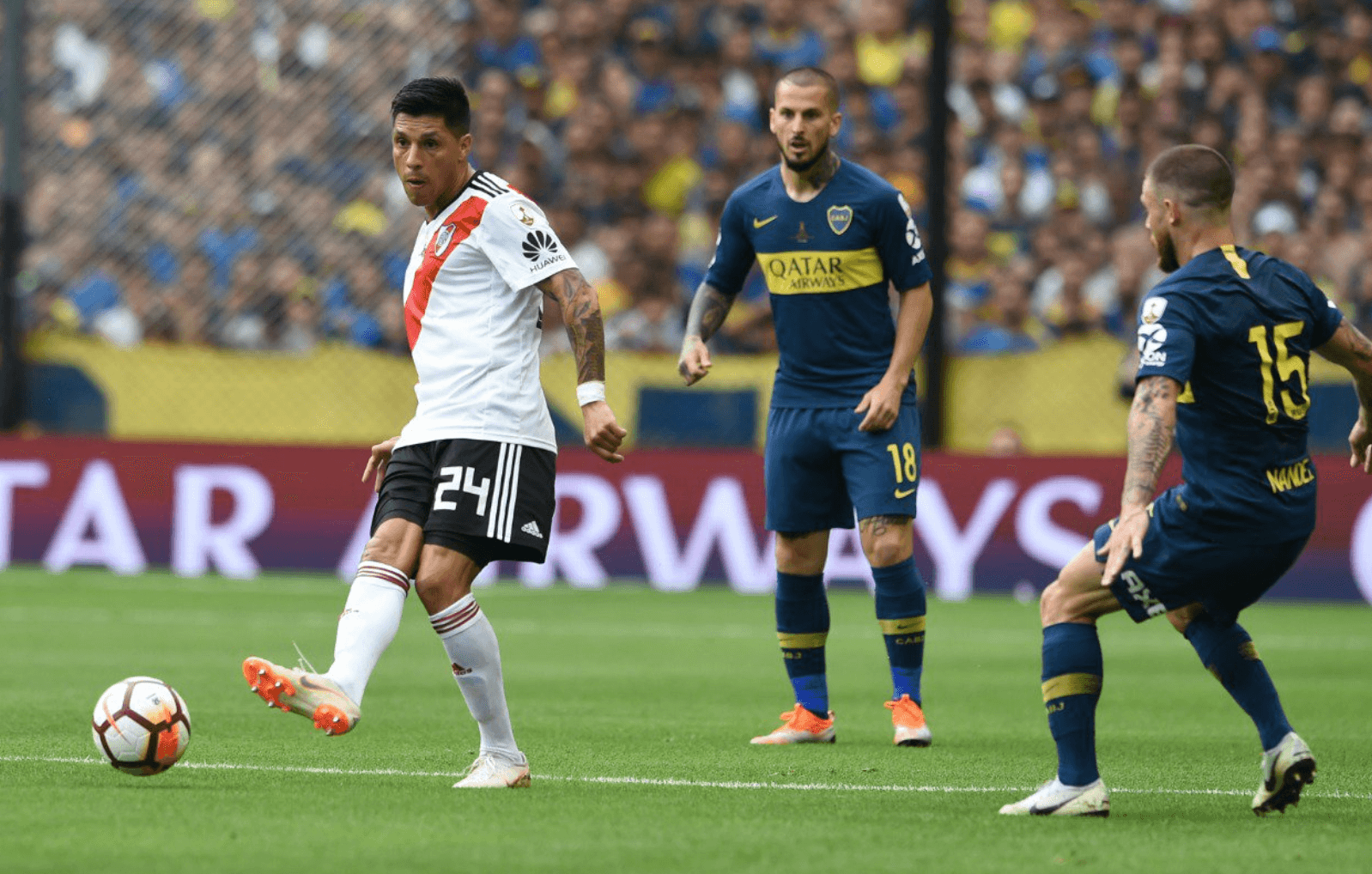 What was supposed to be a momentous day for Argentina football instead turned into a black eye for the sport and the region when River Plate fans threw objects at the Boca Juniors bus. The Copa Libertadores second leg was postponed for Sunday at 7:15 p.m. Argentina time after CONMEBOL had initially decided to play the game Saturday, despite the ugly incident that led to broken glass on the Boca Juniors bus and injuries among various Boca players while en route to the

Reports from local media stated that one player even had broken glass in his eyes. Others were clearly dizzy per photos taken from the pregame locker room when the game was still scheduled to be played for Saturday night. Players also showed a clear effect from what appeared to be a pepper spray thrown into the bus.

Local reports detailed the bus driver being knocked unconscious while driving Boca Juniors’ team bus and at least two players needing to be taken to the hospital.

CONMEBOL ultimately made the right call in postponing the game for one day. The final will be played Sunday night as the cross-city rivals are tied 2-2 after a competitive first leg on Boca’s home ground. Fans of the away team in the series are not allowed to attend the games as organizers fear an escalation of violence in the stands.