Nurse is axed to death with husband the main suspect 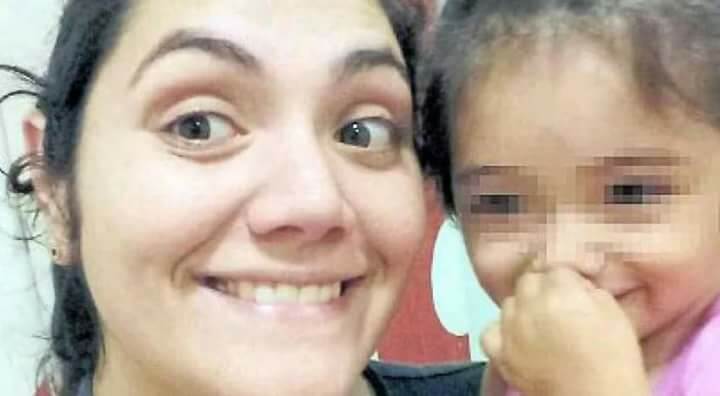 A nurse at the Hospital Italiano in Buenos Aires was found dead in her home on Monday, after her one-year-old daughter was discovered wandering the streets alone.

Todo Noticias reported that the autopsy declared the cause of death had been an axe-blow to the head.

The victim had been living with Gabriel Guevara, her partner and the father of her child, for four years. He is the primary suspect as Todo Noticias reported that he hardly recognised the death of his partner, and tried to accuse her of threatening him, as well as giving a strange alibi.

According to Clarin, Guevara told police that he left the house Monday morning, leaving his child in the care of his partner, who was supposed to go to work at 2 p.m. that afternoon. However, through social media he discovered that his child was wandering the streets alone, and messaged his sister, who usually looked after their toddler when Coronel was at work.

The aunt said that she received a text message from Coronel asking her to come earlier to look after the child as she was planning to visit her mother.

The police found this explanation very strange, and for this reason they called in the prosecutors of Lomas de Zamora, who carried out a search of the house and found Coronel’s body in a shed wrapped in a blanket.

The police also found some of Guevara’s trousers in a bucket of water and discovered that they were stained with blood. They also noticed that the door had not been forced, and instead was locked from the inside, which also indicates that Guevara is the possible murderer. Guevara also admitted to owning a small axe, although the murder weapon has not yet been found.

If Guevara is found guilty, he will be tried for femicide. Femicide is the murder of a woman in certain contexts, such as in the home, or by a partner. Feminist movement Ni Una Menos (Not one women less) reported to the Buenos Aires Times that 298 femicides occurred in 2017 in Argentina alone – that’s one death every 29 hours.