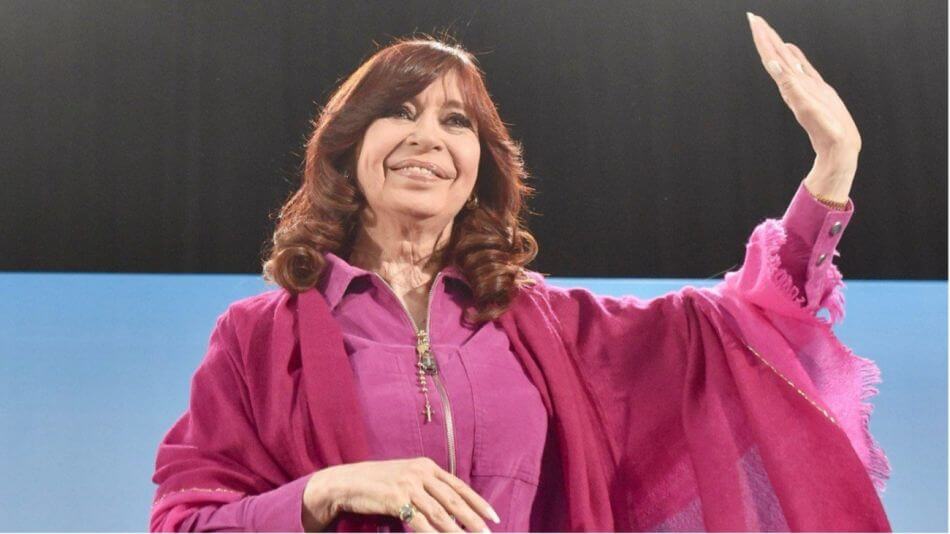 The request stems from a photo published in local newspaper Página/12 in which prosecutor Diego Luciani, and federal judge Rodrigo Giménez Uriburu, are pictured playing a pick-up soccer tournament with members of the political party of former right-wing President Mauricio Macri.

The tournament reportedly took place at “Los Abrojos,” a countryside home owned by the former president.

After the publication of the photos on August 8, Mrs. Fernández de Kirchner immediately posted the pictures to her social media accounts.

She concluded a Twitter thread by saying, “I’ve instructed my lawyer to recuse the football players first thing in the morning. The Argentina judiciary sucks.”

Prosecutor Diego Luciani replied during one of the hearings, “I did not have nor do I have political militancy or ideological identification. Neither the previous president nor the current one are going to interfere in my work, never,” the official emphasized.

Vice President Fernández de Kirchner and 12 others — former state officials among them — are being tried in federal court for allegedly being part of a corruption network in the Patagonian province of Santa Cruz.

Mrs. Fernández de Kirchner is accused of awarding almost 80% of the provincial public works projects to the business of a  family friend, Lázaro Báez, during her and her husband Néstor Kirchner’s presidential administration, and illegally siphoning off state funds.

The investigation began in 2016, during the Macri administration, when the National Highway Administration (DNV) conducted an audit of public works performed in the Santa Cruz province during the administrations of the presidential couple. That same year, the then director of the DNV, Javier Iguacel, pressed charges.

At the time, the audit determined that there were numerous projects awarded to a small group of companies belonging to business man Lázaro Báez.

In 2018, the federal court Nº2 decided to take Ms. Fernandez de Kirchner to trial, and after delays, the proceedings began in 2019 but were postponed in 2020 because of the COVID-19 outbreak.

Now in its final stage, the trial will see nine hearings in which the prosecution will present their final arguments and then the defense attornies will reply. (Six of the nine hearings have already taken place).

The trial is expected to continue as planned as the federal court determined through a ruling that there were no “legitimate or objective reasons” to recuse the prosecutor nor the judge last Friday.