Argentina’s unexpected abortion debate is coming to an end 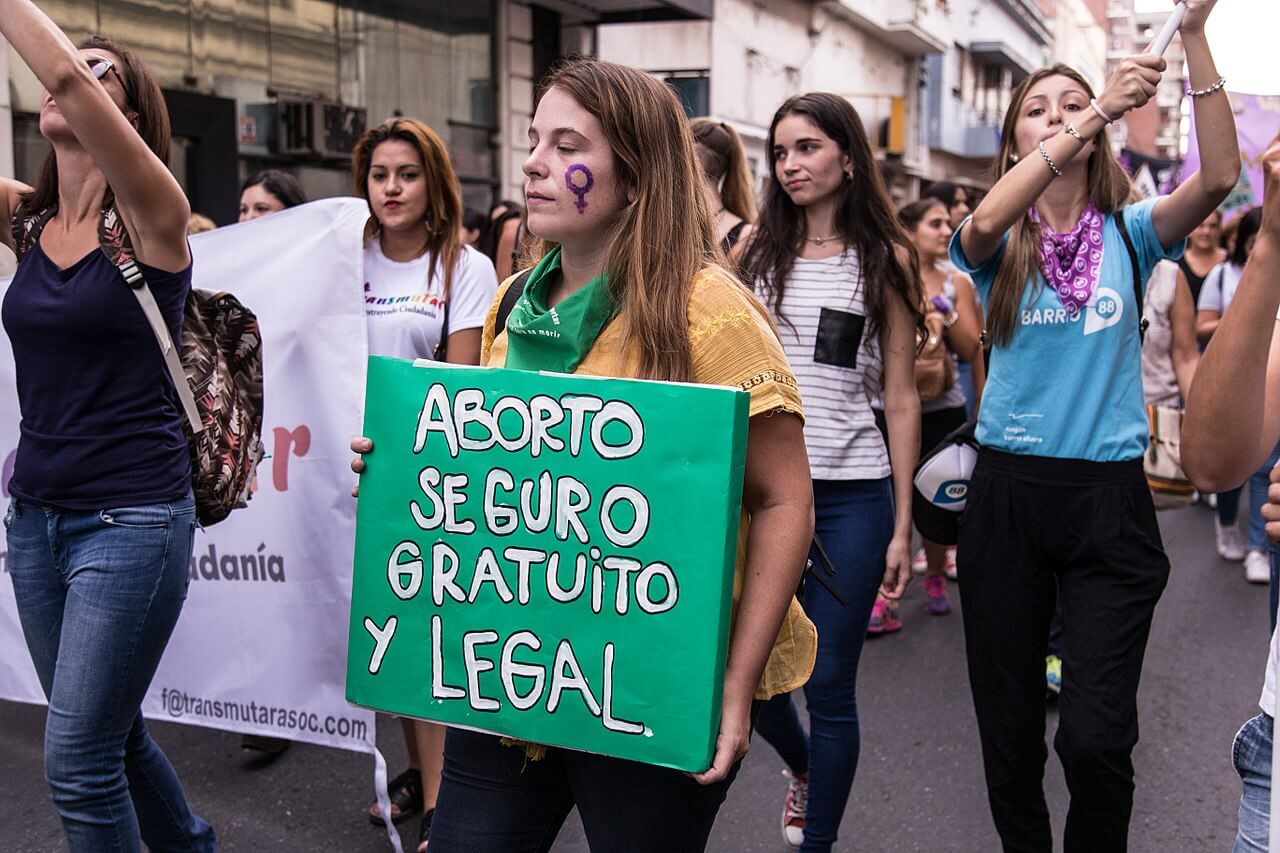 Argentina’s historic debate on abortion is coming to an end after almost two months of discussion.

The debate surrounds the proposal of a new law that would legalise abortion in the first 14 weeks of pregnancy. Currently the law only allows abortion in the case of rape of danger to the mother’s health, but even in these cases doctors and clinics can use a ‘conscientious objector law’ which allows them to refuse this service at will.

El Espectador affirms that the debates have been taking place every Tuesday and Thursday with an equal number of speakers both for and against the legalisation of abortion. The speakers are experts in a variety of different fields, including science, culture, religion and journalism, and headed by member of parliament Daniel Lipovetsky. Lipovetsky told El Espectador that the current debate was a discussion that they “owed to democracy.”

The debates are an attempt to elaborate the proposal for it to be formally debated on in June in congress.

President Mauricio Macri instigated a “mature and responsible” debate on abortion, although as a conservative he makes it clear that he is strictly pro-life. Why, then would he open a box of worms by instigating months of debates? The New York Times suggests that it may have been a calculated political decision to distract the public from the financial and economic crisis the country is in.

If the law is passed, Argentina will be the second country in the region to legalise abortion, as Uruguay has legal abortion until the week 12 of the pregnancy. However, these two countries are the exception in a historically conservative continent where Catholic ideals have made abortion taboo.

Pro -life groups argue that human life is sacred, and that abortion is the murder of an innocent life which we do not have to right to extinguish.

However, one of the main argument for legalising abortion is that abortions will still happen, whether they are legal or not, and women who are forced to get clandestine abortions are putting their lives in danger.

Time will tell whether Argentina will follow in Uruguay’s footsteps by legalising abortion, but there are equally outspoken supporters on both sides of the argument.