What public transport is affected over the G20 summit 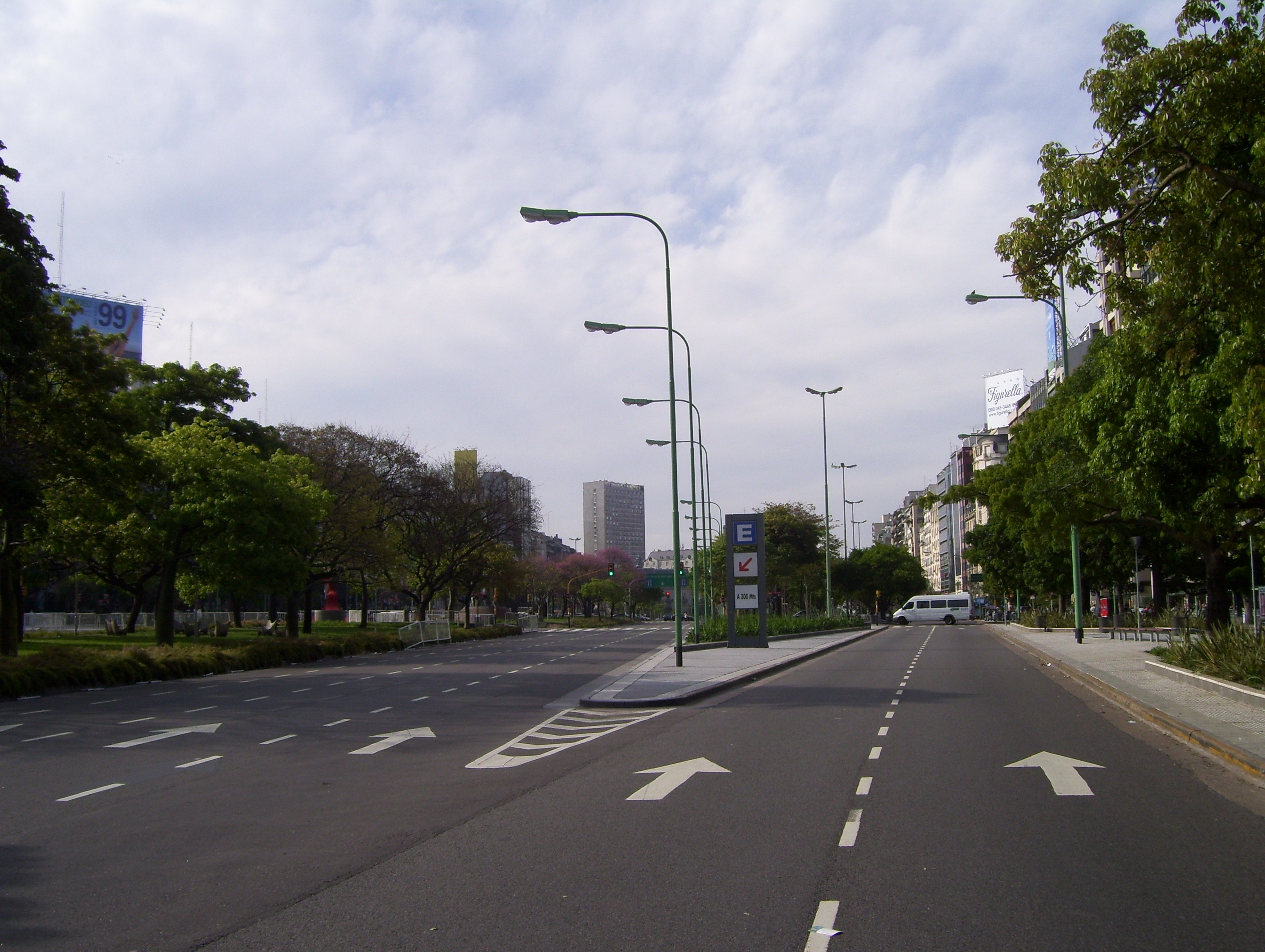 As delegates from around the world arrive in Buenos Aires for the G20 summit, the city is beginning to see the effects of security operations that have led to road closures and placed a strain on public transport.

But for those who didn’t take Minister of Security Patricia Bullrich’s advice to leave the city during the international summit, what public transport has been affected?

READ MORE: Patricia Bullrich on preparations for the G20: “We recommend that you leave Buenos Aires.”

The only thing that remains (mostly) unchanged are the colectivo buses, which will be running normally throughout the weekend. However, there will be some restrictions and changes to bus routes that normally transit through areas that are affected by the security operations. These roads are Independencia, Entre Ríos, Callao, Las Heras, Av. Sarmiento, Figueroa Alcorta and La Pampa, and the restrictions will be in place from 9 p.m. November 29 until midnight on December 2.

The Metrobuses will see various cuts over the weekend.

Trains in the city will not function at all from November 30 until December 2. They will come back into service at midnight on Sunday December 2, apart from the Mitre line which be out of service until midnight on Monday December 3.

The Subte will also be out of service between November 30 and December 1.

The Retiro bus terminal will be closed from 3 p.m. Thursday November 29 until 3 p.m. on Sunday December 2, and in the meantime its services will be moved to Dellepiane terminal.

For those who live in the affected areas, they are able to enter and leave their houses as long as they show proof of residence to the security officials.