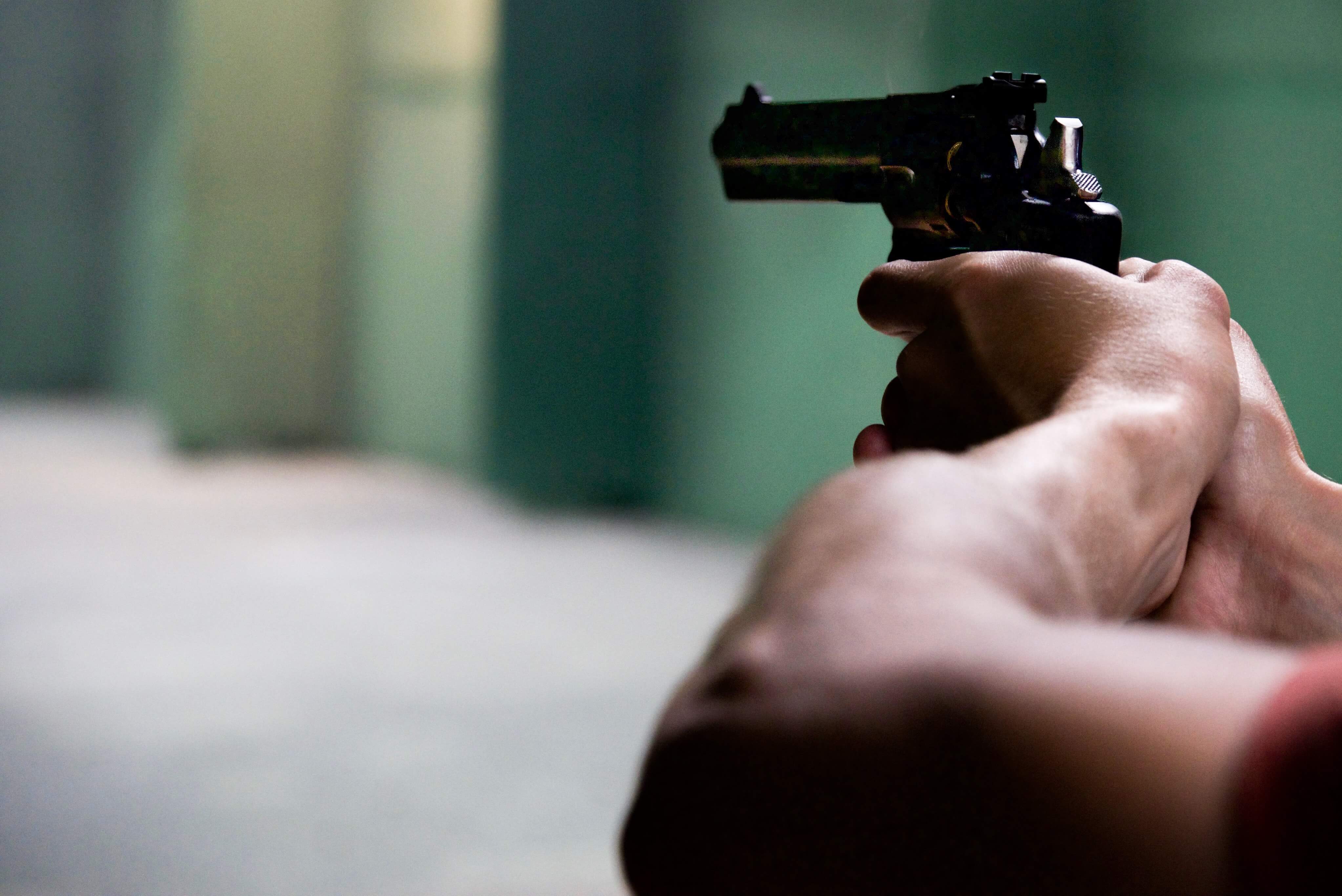 In the first incident of its kind since the new controversial Chocobar ruling came into play, a policeman in Buenos Aires shot and killed a man on Saturday evening. The new law, brought in at the end of November has loosened the limitations of police officers’ gun use across the country.

Two police officers were in a private car on the Panamericana motorway, reported Clarin, when two motochorros (muggers on motorbikes) approached the car and threatened to rob them with a gun. The police officers were off duty, but were wearing their uniform as they had worked earlier that day. They explained their profession but when the two thieves refused to desist the agents shot at the two robbers with their regulamentary firearms.

One man, identified as Michel Mendoza, 24, was shot and killed at the scene, whereas the other man managed to escape on his motorbike. Todo Noticias reported that Mendoza, who had been sitting on the back seat of the motorbike and wearing a hood, was attempting to escape on foot before being shot twice and collapsing metres from the car.

Following the initial investigations, it was revealed that the gun Mendoza was carrying was a plastic replica of a 9mm firearm, reported Clarin . However, the new ruling brought in by Minister of Security Patricia Bullrich states that a police officer’s decision to use lethal force when they are in danger of death or severe injury remains legal even if the gun is subsequently discovered to be an imitation weapon. This is also true if the criminal is attempting to escape the scene of the crime.

However, this has caused widespread backlash as many people reject the idea of police officers having increased freedom to use their weapons without having to worry about legal repercussions. This has generated traction on social media with the hashtag #NoAlGatilloFacil (No to being Trigger Happy).

“What does a police officer have to do [to be able to shoot], ask the criminal if he has a replica?” Bullrich said, defending the new ruling in an interview with Radio Mitre.

“If a criminal or a murderer is carrying a replica weapon, he or she needs to know that if they are pointing it at a police officer, they will be forced to act,” she added. “This is going to generate trust in the defense of society.”