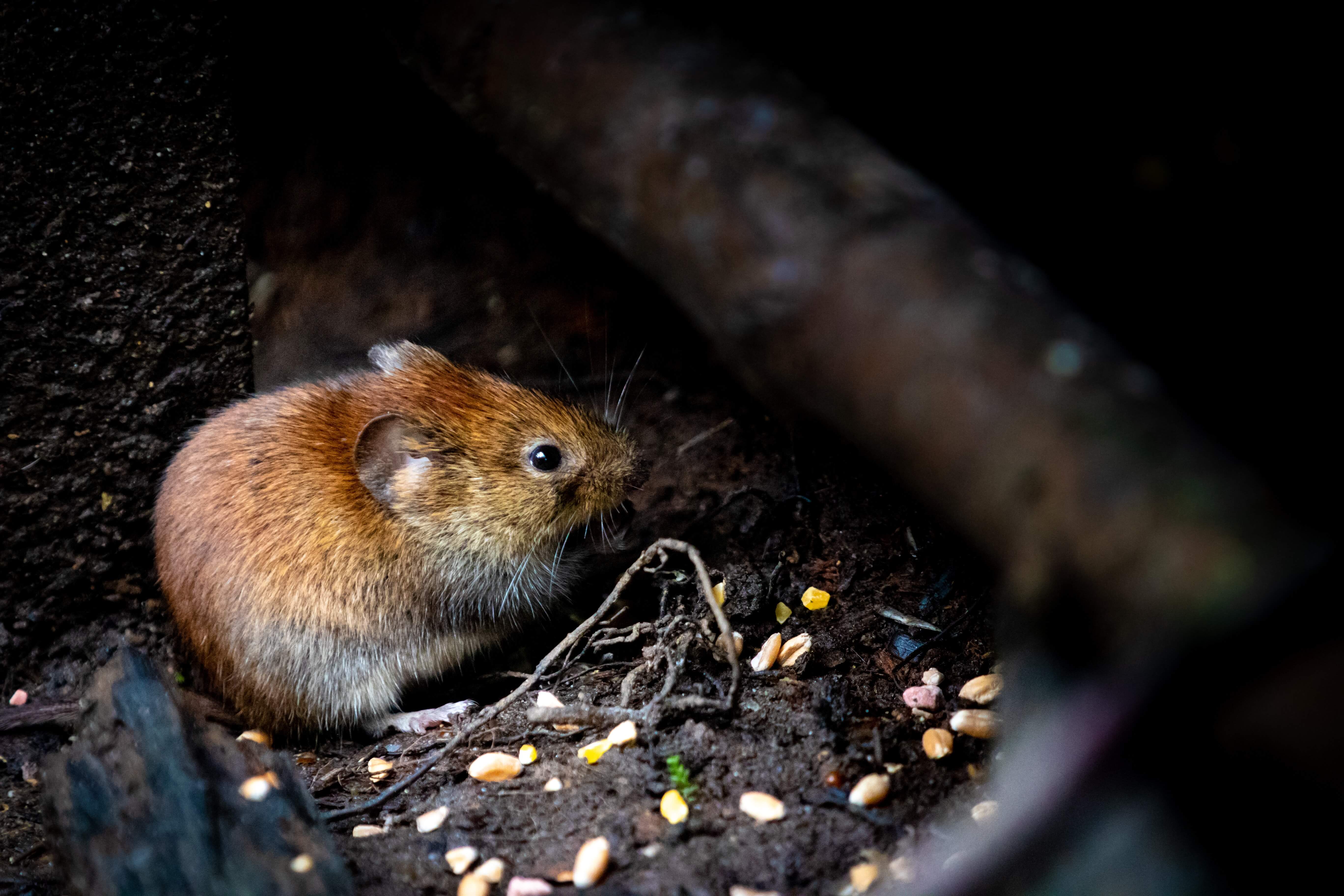 The Ministry of Health in Chubut province confirmed three more deaths from hantavirus on January 9, meaning the current death toll from the outbreak has reached nine people.

Those who lost their lives were two women and a 16-year-old, reported La Nacion, all of whom were being treated in Esquel hospital. One of the women, Jessica Valle, was the daughter and sister of two people who have already died from the outbreak which started in the small town of Epuyen, near the Chilean border. Although likely, it is unsure as yet whether one of the fatalities was due to hantavirus and tests are still being carried out to confirm this.

The primary states of hantavirus are very similar to that of flu, so it is not always immediately obvious whether an individual is in a life-threatening situation.

In order to mitigate the spread of the disease, the Chubut province government have cancelled all popular festivals in the region, and confirmed that the illness has now gone further than just Epuyen.

The outbreak began in a large party in Epuyen in December, where one person infected with the virus attended and facilitated the spread of the disease to others. Hantavirus is normally associated with and spread by rodents, with the North American strain not contagious person to person. However, Mayoclinic affirmed that some South American strains have been known to be contagious in this way, which appears to be the case in Chubut.

There have been 24 positively identified cases of hantavirus since the outbreak began last month, and the outbreak has even spread across the mountain range that separates Epuyen from Chile. A woman who attended the party in Epuyen is now in intensive care in Puerto Montt, Chile, and Chilean officials are taking steps to avoid further spread of the disease. All those who visited the Argentine town have been advised to wear facemasks and wash their hands often to reduce the chance of infecting others, and there will be extra measures put in place at the border of the two countries.

Perfil reported that there are currently four people in intensive care and four more with suspected cases that are being treated in public wards and undergoing testing to determine whether they too have been affected by the virus.