How Bolsonaro’s presidency could affect Argentina 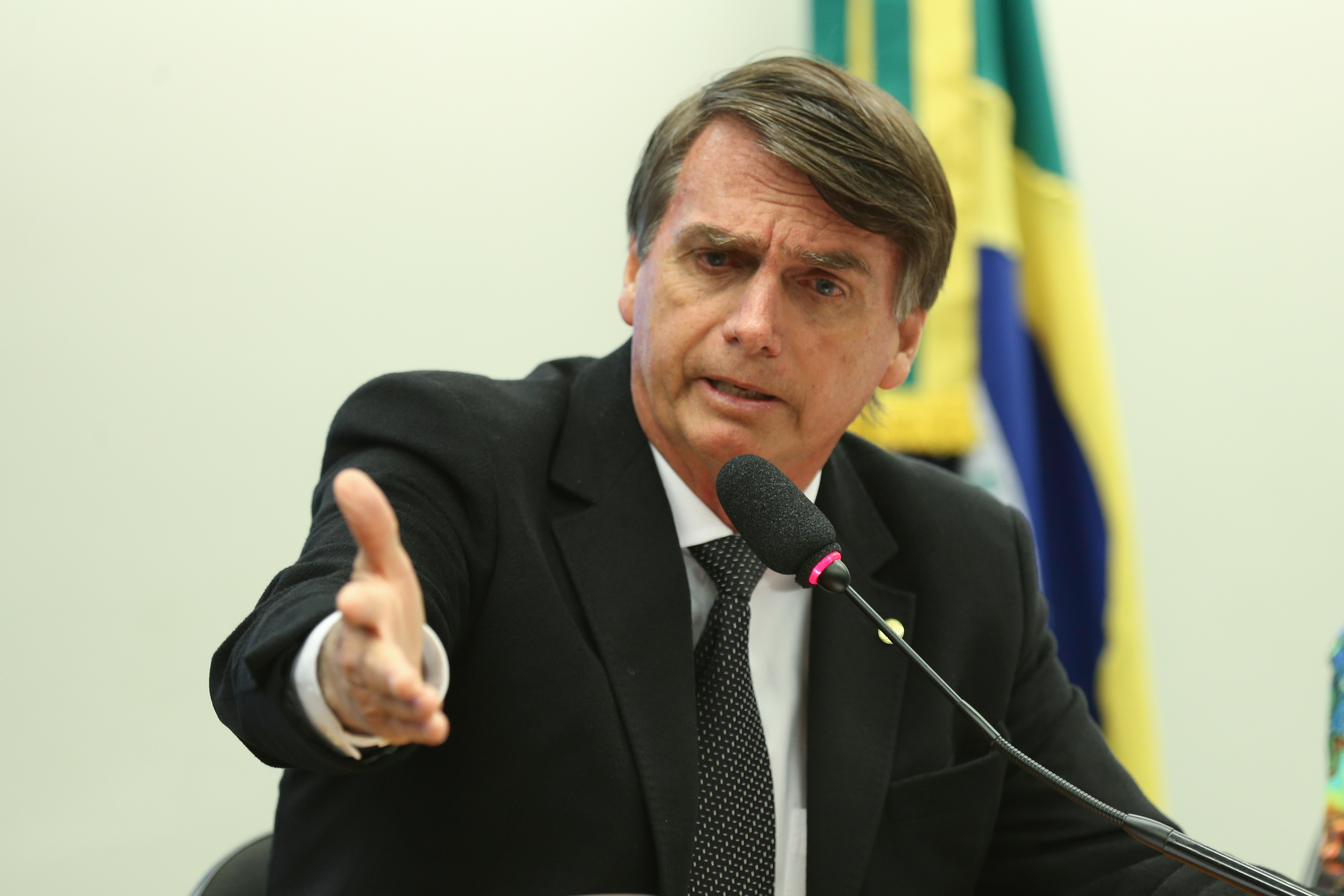 After a high-drama Brazilian general election  in which Lula da Silva could have been the first man to run as president from prison, Jair Bolsonaro was stabbed in an assassination attempt at a rally, and continued controversy surrounding WhatsApp and its power to spread fake news, right-wing candidate Bolsonaro won the second round with 55 percent of the vote.

This is a dramatic shift away from the left-wing governments that have run Brazil since Lula’s first presidential term in 2003, interrupted by a brief 2-year stint from current president Michel Temer’s current government after ex-President Dilma Rousseff was impeached. This new era will see Bolsonaro dealing with pulling the country out of its worst economic crisis to date as well as fulfilling his electoral promises.

However, what effect will this have on Argentina?

Ambito highlighted that Bolsonaro’s policies, which have yet to be formally defined, will have the strongest effects on Argentina’s automobile, agroindustrial and services sectors. Bolsonaro will not take office until January 2019 and has not chosen his cabinet yet, which will give more clues as to the direction his administration will take.

“Bolsonaro’s triumph has generated a lot of uncertainty, because his general economic policies have not been made clear in general, but specifically his relationship with Mercosur,” head of Radar consultancy Martin Alfie told Ambito.

Mercosur is a South American trade bloc that was created in 1991 and whose members are Paraguay, Uruguay, Brazil and Argentina. As Brazil is one of the largest economic powerhouses of the region, Bolsonaro’s policies in regards to the group could have large consequences for Argentina.

“If effectively [Bolsonaro] decides to leave Mercosur and sign bilateral free-trade agreements, it would affect a large part of the structure of Argentine productivity,” Alfie continued. “Argentina needs a strong, integrated Mercosur, that can compete with the world as a whole.”

Congratulations to Jair Bolsonaro for his win in Brazil” I hope that we work together soon for the relationship between our countries and the well-being for Argentines and Brazilians.

Brazil is also expected to grow its agricultural sector, especially in corn and soya. Gustavo López from the Agritrend consultancy told Ambito that in agricultural terms, Brazil is a competitor for Argentina and that over the next decade he expects the country to “show a huge growth with absolute leadership in the region.”

“Bolsonaro’s win, on one hand revitalises and gives more importance to the region, and on the other, it’s a threat to have a giant of this quality as a neighbour.”

Bolsonaro won the elections in a country that is in the throes of the worst economic crisis in its history and the country’s fiscal debt makes up 70.5 percent of its GDP, although only four percent of this is in foreign currencies. In contrast, Argentina’s fiscal debt is 77 percent, but most of this is in foreign currencies, reported Perfil. Although Brazil is on its way up, with a 2 percent economic growth already forecast, Bolsonaro will still have to bring in austerity measures in order get the debt to a sustainable level.

Agro-fishing consultant Marcelo Alejandro Busquets explained that Bolsonaro would not “make the same errors as [Mauricio] Macri,” whose drastic austerity measures have caused widespread revolts across the country. Instead, he realises that “reforms must be made at the beginning of the administration, from the root, and with all the popular support that a recently-elected government has.”

Despite uncertainty, Bolsonaro has said that he wants to maintain a “very good relationship” with Argentina.

In conversation with BBC Mundo, Harvard professor Steven Levitsky highlighted the importance of Brazil’s recent elections in the region itself.

“If Bolsonaro is politically successful,” he explained, “there will be other politicians using him as a model.’’

Bolsonaro has been widely controversial for his ultra-conservative views on women and other minority groups, but may have gained popular support for his hard-line stance on crime which is a huge preoccupation for many Brazilians. He is expected to bring in policies that will allow police officers to act with impunity, and will also soften arms laws, stating that everybody has the right to own a gun to protect themselves. Levitsky worries that he may become the Rodrigo Duterte of South America. Duterte is the Filipino president who has violated various human rights in his violent fight against drugs.

“[Latin America should be] very worried,” said Levitsky. “Brazil is an influential country. The last time that democracy died in Brazil, in a military coup, it helped to trigger, or at least encourage, a wave of military coups across Latin America.”