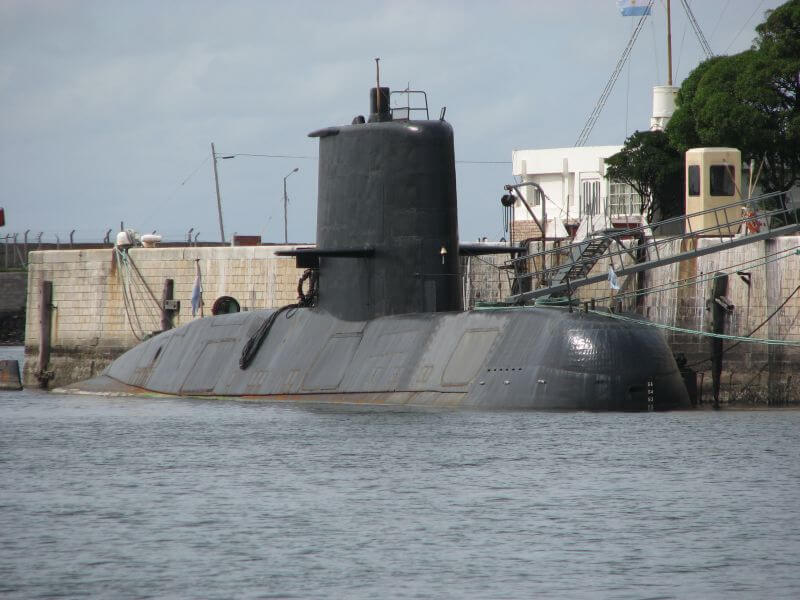 After three months without any sign of the missing Ara San Juan submarine, President Mauricio Macri‘s government is expected to announce a near $5 million reward to find the naval vessel lost in the Atlantic Ocean.

The country’s Ministry of Defense is expected to announce the reward Friday that will require “reliable and significant proof through either photo or video,” according to Argentina’s Spanish-speaking daily La Nación. Though exact details have not been announced, plans to offer compensation for its discovery were confirmed this week at a meeting with the family members of the crew, marking the first time Macri has personally met with the families.

Part of the Argentine naval fleet, the submarine lost communication on Nov. 15 of last year with 44 crew members aboard. Family members have asked officials for an increased budget committed to search efforts and authorities have told local media that a possible reward will not stop the government from continuing its search throughout the southern waters of the Atlantic.

Defense Minister Oscar Aguad told La Nación that there are family members who have said they still believe their relatives are alive on the submarine, despite the government “coming to terms with the evidence (that) there are no conditions for survival.”

With help from ships from the United States, Russia, and other countries, the search effort had turned up reports of a detected signal that never materialized to locating the Ara San Juan.

On the day the ship disappeared, the commander radioed into officials on land saying that the submarine had suffered damage near the snorkel due to water entry, although the commander communicated that the problem was resolved. Hours later, an explosion was registered onboard and all contact was lost.

The vessel had left Ushuaia and was on its way to Mar del Plata when it lost contact some 260 miles off Argentina’s coast. The government has already dismissed any theory that the submarine was attacked or captured by a foreign fleet.

Rescue parties have been looking in an area of 4,000 square kilometers (nearly 2,500 square miles) of ocean from the point where radio signals were last detected, according to La Nación.