Argentina ‘is far’ from a crisis like 2001, claims Mauricio Macri 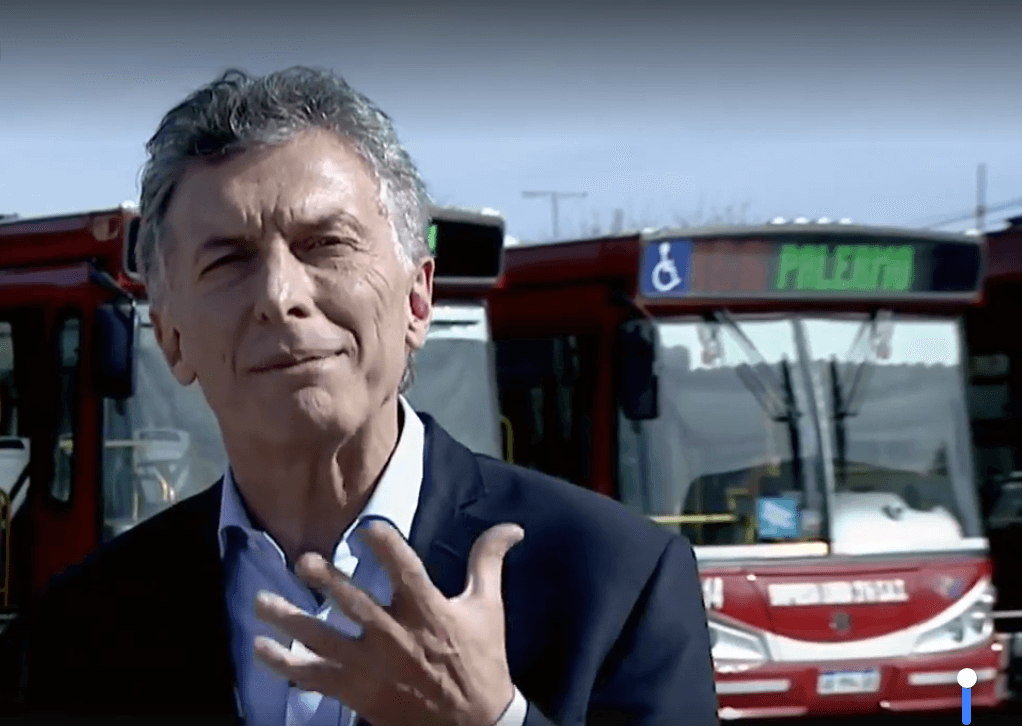 President Mauricio Macri said in a rousing speech yesterday that Argentina ‘is far’ from experiencing a crisis like the one the country underwent in 2001.

La Vanguardia reported that this was Macri’s first public speech since he announced that the country would be starting negotiations with the IMF about a week ago. It took place in Morón during the unveiling of new sections of the urban metro.

“These days anguish and worry is growing among Argentinians, with fear of situations like those we underwent could generate a larger crisis than we had in the past,” La Nacion reported him saying. “I understand, we understand, but we are far from that.”

He claimed that his government had learnt from other difficult periods in history, and were prepared to prevent another crisis.

Macri also mentioned the deep rift that is present between citizens and policemen in Argentina, and encouraged everybody to work together

According to La Vanguardia, Macri met yesterday with leaders from opposition parties to discuss and look for a consensus about the Argentina’s current situation, setting an example of working together despite differences. However, the Kirchnerism party were not represented at the meeting.

As his speech drew to a close, Macri seemed to place some blame on previous governments, but announced that he would take the steps necessary to make Argentina prosper again.

“For the first time were advancing with solid steps towards an Argentina that we want to live in,” Macri announced. “[We are] doing what needs to be done, what should have been done years ago,” he said. “Fighting the fights that need to be fought, telling the truth and above all being responsible with our future.”

The video of his speech can be seen on Facebook