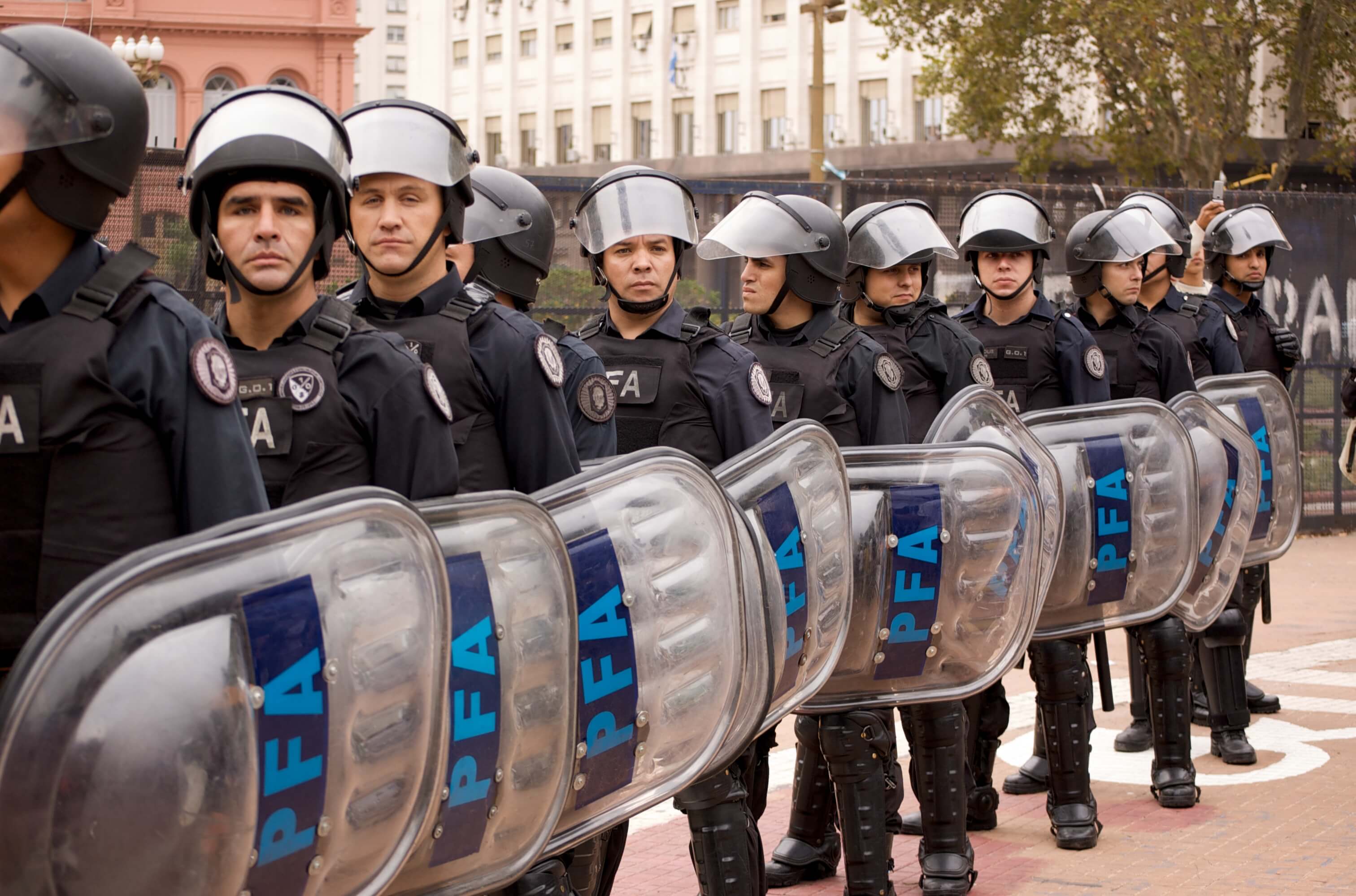 The recent death of a 19-year-old Argentine cadet has brought into question police training methods that may have involved torture, according to testimony from other cadets.

According to a report from CNN, officer-in-training Emmanuel Gray passed away Saturday under a scorching heat that reached 40 degrees Celsius (104 degrees Fahrenheit) in the province of La Rioja in northwest Argentina. Gray’s father told Télam news agency that his son died at 2 a.m. on Saturday at the Vera Barros Hospital due to heart failure.

A communiqué from La Rioja’s government said that 12 cadets who were in their first day of training with the police branch there had to be treated for dehydration after an especially grueling training session last week. Gray was hospitalized on Monday, Feb. 5 for extreme dehydration before dying Saturday.

Members of Gray’s family have classified the training as a “criminal” exercise, claiming that higher-ranking officers were hitting and abusing the cadets.

Patricia Bullrich, Argentina’s defense minister, said on Twitter: “We have to double down on efforts to avoid these practices from being repeated.”

The local government ordered the police academy to close for 30 days and the attorney general of the province Hugo Montivero told the TN news station in Argentina that Gray’s cause of death “could be a homicide.”

Another cadet who was training with the same police academy as Gray is in the hospital recovering from one of the training sessions, Télam reported. The sister of the hospitalized cadet Luis Oropel told the news agency that he had worked hard to get to the police academy but that “his dream died there” and he does not want to return upon his exit from the hospital.