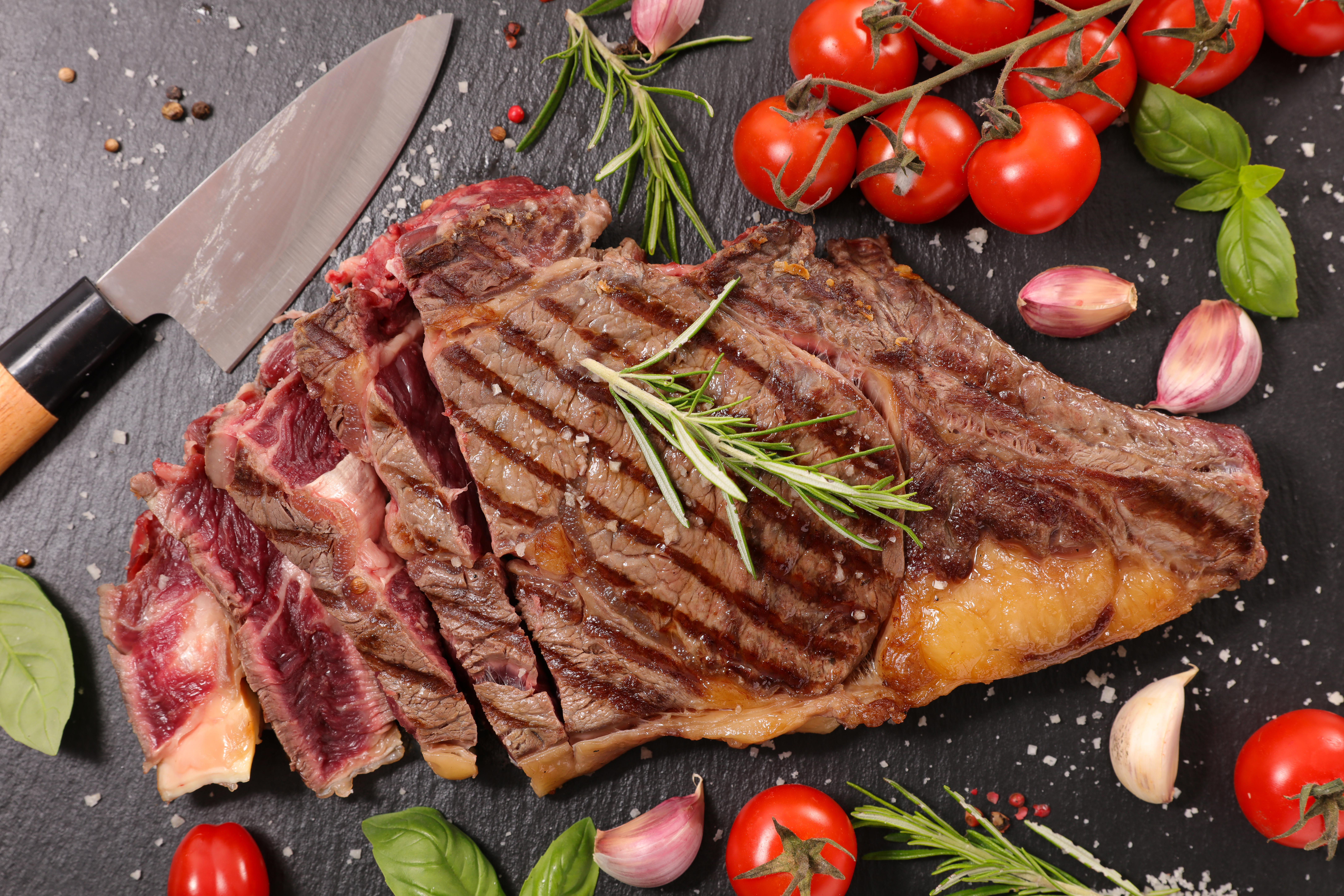 Latin America’s 50 best restaurants were named on Tuesday Oct 30 in Bogota, Colombia. They were chosen by The World’s Best, and although gastronomic hub Peru managed to nab the top two spots with two Limeño restaurants, Argentina has 10 spots in the list.

The highest on the list for Argentine restaurants, Don Julio is a high-class restaurant serving what Argentina does best – steak. All of the beef comes from 100 percent grass-fed Aberdeen Angus, which, if you sit in the main salon or upstairs, you can watch the asadores cooking. Located in the stylish Palermo neighbourhood, this family-run restaurant is owned by a butcher, so you can rest assured that your food is being prepared by someone who  understands meat. The restaurant also has an incredible wine list and signed bottles lining the walls, which you can add to as soon as you’ve finished a good bottle of a Malbec.

Just shy of the top ten, this hole-in-the-wall restaurant is hidden away behind an ugly security door and a graffiti-covered wall, which is exactly how chef Germán Martitegui wanted it. “I think people need to be hidden,” he told The New York Times. “That was the idea with this place.” With seating available for only 45 people, the restaurant boasts a brightly-lit open kitchen, serving a minimalist menu with Mediterranean-style seafood as the star dishes.

Crazy name? You’d be right, seeing as Mishiguene roughly translates as “crazy” in Yiddish, and this modern Jewish restaurant plays with traditional jewish food, giving it a modern exciting twist. Chef Tomas Kalika is Buenos Aires born and bred, but at the age of 17 travelled to Israel to work at celebrity chef Eyal Shani’s restaurant, starting as a dishwasher before working his way up into the kitchen. Known among his friends as “the mishiguene one,” Kalika opened his restaurant in 2014 and serves dishes such as a sous-vide gefilte fish.

Chila’s doors opened in Puerto Madero and the restaurant boasts gorgeous views of Rio de la Plata. Chef Soledad Nardelli trained in Paris and Barcelona and she uses her knowledge of contemporary European cooking to apply haute cuisine techniques to Argentina’s high-quality produce. Exciting new cooking techniques add a touch of drama to a menu that is rooted in delicious, high quality ingredients.

In the Four Seasons hotel in Posadas, Elena serves upscale Argentine food with European influences, such as the Burrata Salmorejo. The luxurious space has a menu created by Executive Chef Juan Gaffuri, along with head chef Nicolás Díaz Rosáenz. Elena even has its own brand of gelato, called Dolce Morte, created by pastry chef Joaquin Grimaldi, which is a delicious way to end any meal.

Chef Fernando Rivarola studied in Argentina, Spain and Italy, and is famous for his innovative incorporation of contemporary cooking styles with ingredients native to Argentina. Llama tartare with three colours of quinoa served with a panca chile emulsion and crunchy amaranth is just one of his fascinating combinations.

A different style from many of the other restaurants on this list, Gran Dabbang serves food with Southeast Asian influences, but with South American roots. Chef Mariano Ramon has cooked with incredible chef Narda Lepes (you’ll find her later on), and has created a cosy restaurant with minimal decor and communal tables, specialising in small plates to share. Chock-a-block at peak hours, it pays to get here early (or late) to make the most of their punchy dishes, such as the plantain and chickpea falafel or cornbread and sobresada sausage.

Situated in an ever-so-slightly-dodgy neighbourhood on the edge of San Telmo, this tiny restaurant seats 25-30 people and requires advance reservation. Chef Gonzalez Aramburu has created a menu that changes seasonally and specialises in molecular gastronomy. Expect liquid nitrogen, foams, smoke screens and other super-modern techniques in this high-drama experience. Pairing the courses with Argentine wines, this restaurant has gained mixed reviews from those bowled over by the spectacle, to others who find it leans to style over substance.

A down-to-earth alternative for a highfalutin list, this converted mechanic’s workshop holds on to most of its pared-back aesthetic. Owners Augusto Mayer and Leo Lanussol built a wood-fired oven in the centre which serves as the heart and soul of the restaurant, and is purported to serve one of the best steaks in the country. With only 30 seats and a refusal to take reservations, arrive before eight to get a table. As the website says, “Proper restaurant is Proper.”

Argentine chef Narda Lepes’ new restaurant just makes it into the top 50 with its open-plan vintage canteen/dining room style. In a stark move away from Argentinians carnivorous tastes, Lepes puts vegetables first and everything else second, using prime seasonal vegetables sourced from small producers. Talking to La Nacion, she explained that she wants to do this “without anyone realising,” with dishes such as onion with potato puree and meat sauce.