Minutes after being sentenced, man sends threats and abusive messages to ex-partner 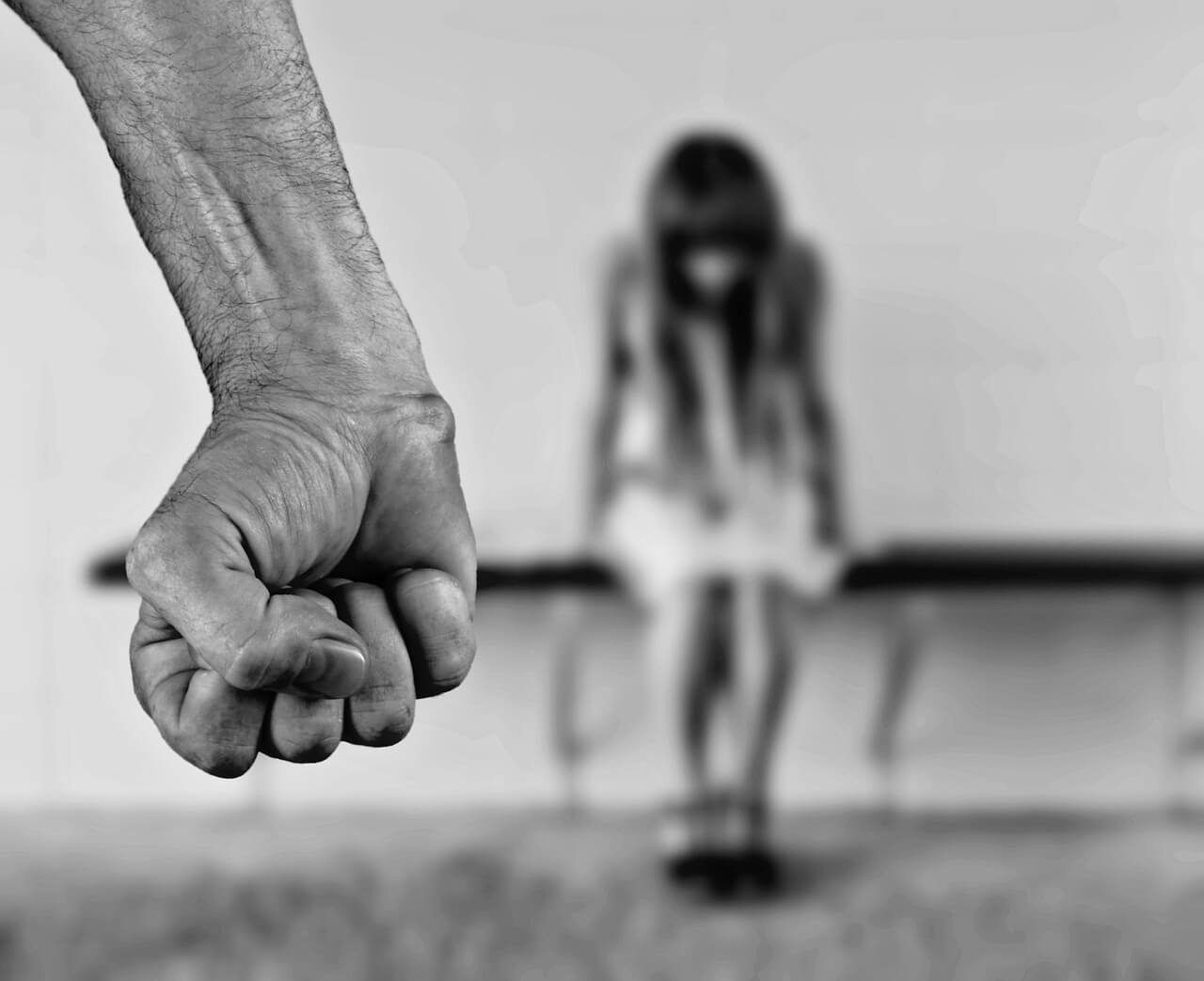 A man was sentenced to prison yesterday for beating and threatening his ex-partner, but she still isn’t safe as he managed to send her abusive and threatening texts less than an hour after the trial ended.

TodoNoticias only refer to the victim in question as Romina. Her relationship with the man in question, Ezequiel Sebastián Derminio, lasted 10 years during which they had two children. However, due to repeated acts of violence and threats, she decided to move into her own home with the children.

But the abuse didn’t stop there, as he kept arriving at the house, threatening and being violent towards her and her family, even after she managed to get a restraining order against him. El Ciudadano Web reported that this happened over 20 times before he was finally detained in 2015, but even then he managed to send her threatening messages.

On Wednesday 16 May he was sentenced to four years and six months of prison for the crimes of threat, violating a restraining order, aggravated coercive threat and bodily harm. An hour after the trial he sent her abusive text messages, mixed with insults and missed calls.

“You thought they were going to put me away for a long time. I’m gone. You’re going to get yourself killed. Hahaha,” read one message. “Haha you’ll get all of you killed. Imagine when Leo finds out that I’m out, he’ll leave you stranded. They’ll never be able to handle me. Haha. Kisses.”

The family told Todo Noticias that Romina was ‘anguished and very afraid’ as she thought the sentence given was very short.

Argentina historically has had problems with gender-based violence, and El Pais released information from an INDEC survey in March that stated that there had been 87,600 reports of gender-based violence in Argentina in 2017 alone. That’s around 240 cases a day, and doesn’t take into account the numerous cases that aren’t reported due to fear or shame.