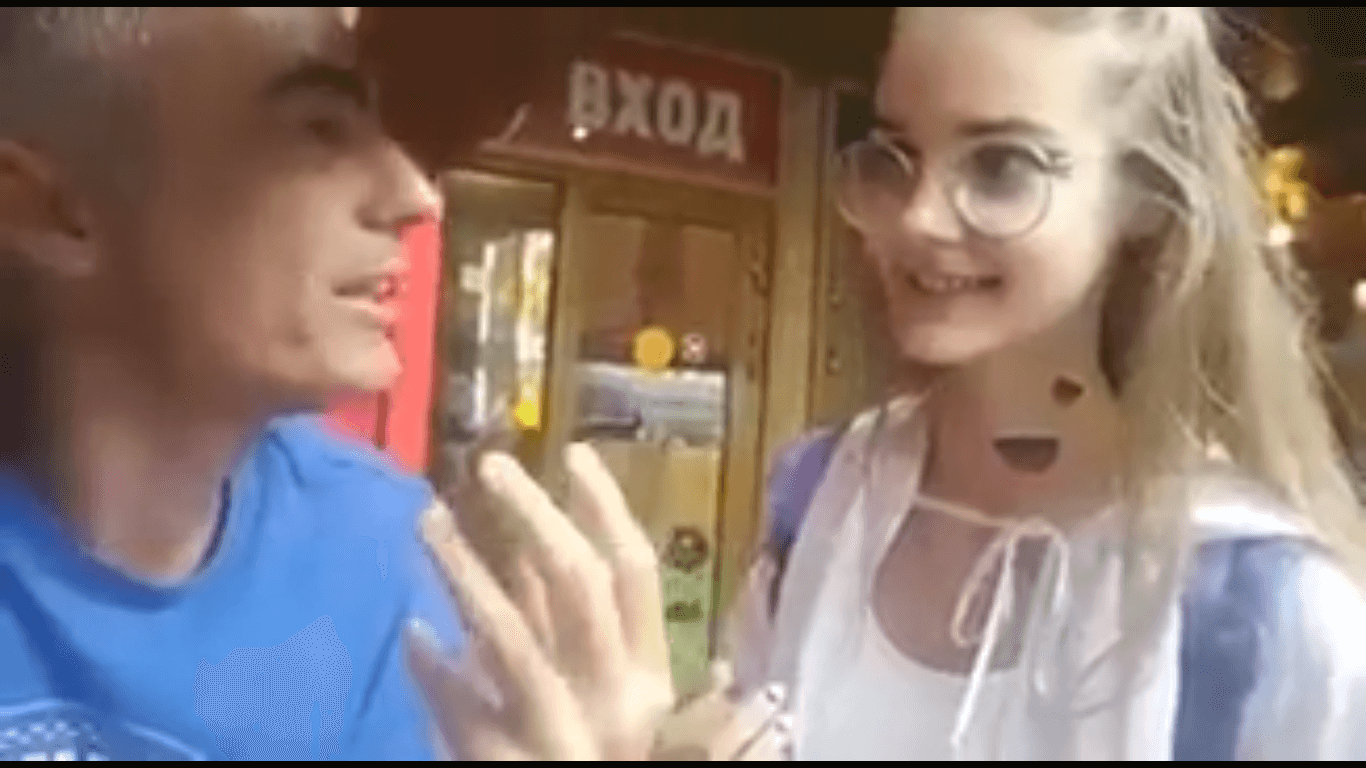 An Argentinian man has been banned from attending the World Cup in Russia after a video surfaced which showed him tricking a Russian girl into saying obscene phrases.

The video went viral across various social media platforms, and the man in question has since been named as Néstor Fernando Penovi. The video shows Penovi asking an oblivious 15-year-old Russian girl to repeat sexual offers in Spanish to the camera, and then blowing her a kiss and calling her beautiful.

Penovi has received official complaints from various sources, and the Russian Embassy in Argentina asked him to make an official apology on Twitter.

“The Russian Embassy in Argentina is profoundly outraged for the obscene and offensive absurdities committed,” They tweeted.  “[…]We hope that this person does not lack the sufficient courage to express his apology publicly.”

The large social media backlack in response to the video has led the Russian Centre of Police Coorporation to remove Penovi’s FAN ID.

Argentinian Director of Security for football events, Guillermo Madero, commented on the situation in a radio interview which was reported on Todo Noticias.

“This type of thing saddens us,” he said. “We are in a World Cup that looks like a party, and we want all Argentinians to represent us well, not only footballers.”

Removing Penovi’s FAN ID means that he does not have access to any of the stadiums to see the matches, and will also be denied entry to the FanFest, which is a special area with cultural and music entertainment where fans can go to watch the matches on a big screen.

The Argentinian Embassy in Moscow also showed their disapproval for Penovi’s actions on their Facebook page.

“With respect to some videos that are circulating on the internet, this group of representatives consider that respect, tolerance and politeness are universal values, and, as such, we reject the use of different ways that show a lack of respect to our hosts the Federation of Russia.”

Penovi has yet to make any public comments.