Stolen mobile phones will now be blocked on all national networks 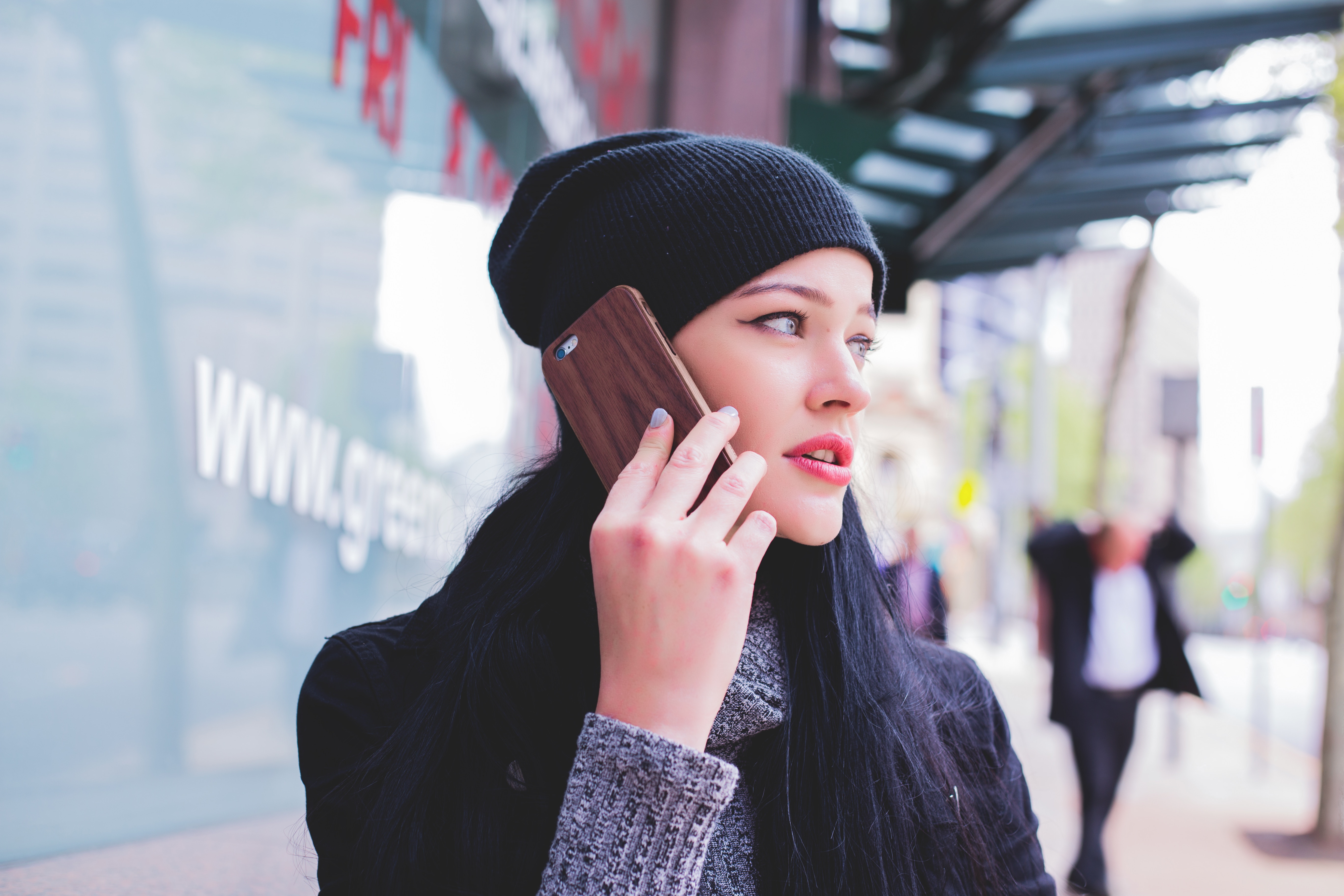 A new mobile phone system that was brought into effect on Tuesday ensures that mobile phones that are reported stolen will be blocked and unable to function with any phone network in Argentina.

Since the end of May, reported Clarin, the Ministry of Justice and City Security have been carrying out inspections in business premises that sell and repair phones in order to slow down the sale of stolen phones. Over this time period, 90 people were detained, 460 phones were confiscated and after 164 shops were inspected in shopping centres, 100 were closed down.

The operations were headed by the Cybercrime Unit of the Investigation Superintendence of City Police, who collaborated with the Government Control Agency (AGC) and the National Entity of Communications (ENACOM), the AGIP and the National Migration Unit.

The inspections took the IMEI (the number that identifies the phone handset) and checked it against the world database, provided by international association AGM, to find out if it was robbed.

“We are looking to take down the mafias who are behind mobile phone robbing and who generally work with thieves on motorbikes,” The Minister of Justice and City Security Martín Ocampo told La Nacion. “We want to send a very clear message – we will not allow the commercialisation of mobile phones stolen in the city, and we are going to keep taking down these ratholes of illegal commerce, as often as necessary.”

The blocking of stolen mobile phones is one step in a comprehensive plan against the crime, which will also involve random inspections in shopping centres and the retrieval of stolen devices. There will also be controls of personal devices on public streets in areas of the city renowned for mobile phone theft.

It is estimated that around 5,000 phones are stolen every day in the country, with half of this number being in the city of Buenos Aires. Both Clarin and La Nacion expect that with this new system in place, 4,000 stolen phones will be blocked daily across the country.

Smartphone use is growing exponentially across the globe, and at least half of Argentina’s population is purported to own such a device. The devices are expensive and many people have come to rely heavily on them, but if stolen, the majority of vitcims do not file a report as it is extremely unlikely that the police will be able to track it.

Now, however, there are simple steps that a mobile phone owner can take in order to ensure that the phone will be rendered unusable in the event of a robbery.

When buying a phone, enter the IMEI number (which can be found by dialling *#06*) into the ENACOM website to check if it has been previously stolen. Then, register your phone to the database by calling *234#. If your phone is stolen, call *910 to block it, which will render it blocked to all networks.

“This prevents the use, commercialisation, importation and exportation of the phones obtained via illegal or fraudulent practices,” stated Minister Ocampo.