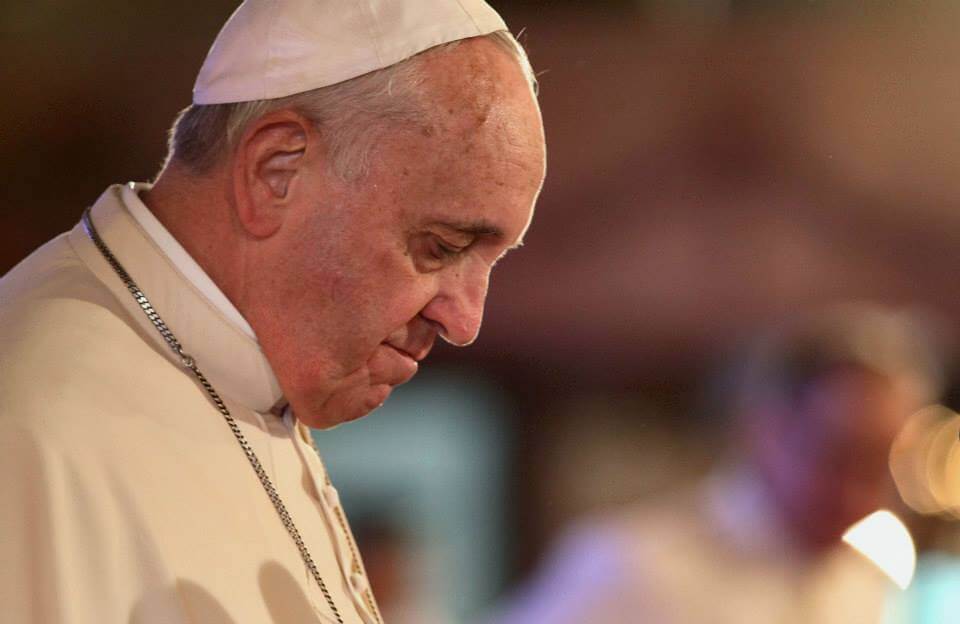 The Argentinian World Cup team are being accused of snubbing the Pope as they refused an audience with the religious leader last-minute, causing confusion on social media.

The Director of the Vatican press office, Greg Burke, tweeted early Tuesday morning that Pope Francisco would receive the Argentinian football team on Wednesday at 15:30 local time (10:30 ART) at his residence in the Vatican.

However, an hour and a half later, Burke tweeted again with an update stating that the meeting had been called off, but that he was looking forward to seeing the Argentinian team when they “returned with the cup.”

The Argentinian Football Association (AFA) told La Nacion that they had communicated with the Pope’s representative in Buenos Aires on Monday stating that they wouldn’t be travelling to the Vatican. However this news wasn’t received by the press organisers, causing widespread confusion.

Despite claiming that they would be honoured to have an audience with the Pope in the future, they decided that a side-trip to Rome would waste their time. The group told the Argentinian newspaper that this was due to logistics issues, as the team is currently in Barcelona preparing for their friendly match against Israel on Saturday.

La Nacion reported that there was great confusion in the Vatican and affirmed that the Pope had created free time in his busy schedule to welcome the blue-and-white team.

“I hope that they play better than they organize,” said a Vatican source to La Nacion.

The match against Israel schedule for June 9 is sparking international exposure as a boycott campaign is attempting to dissuade the team from attending the match using the hashtag #ArgentinaNoVayas (Argentina don’t go).

Al Jazeera reported that the campaign is sponsored by BDS Argentina, where BDS stands for the boycott, divestment and sanctions movement against Israel, and is supported by the Palestinian Football Association (PFA). The match is due to be played at the Teddy Stadium, which was the site of a Palestinian village before it was destroyed by Israeli forces in 1948.