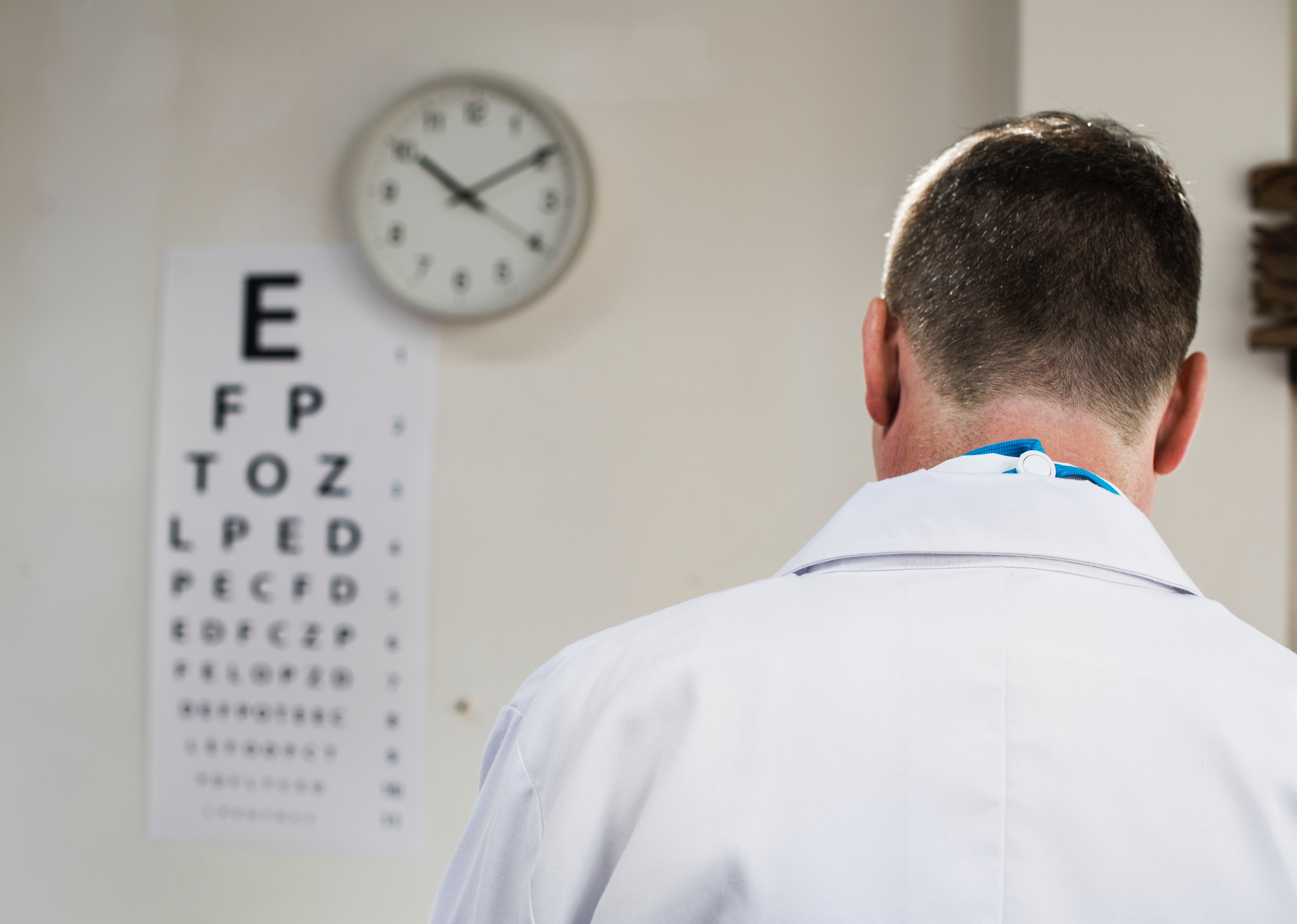 Hospitals across Buenos Aires are in a state of alert as 26 cases of medicine being practised with false or forged documents have been uncovered.

El Espectador reported that the spate of reports began on Wednesday last week when personnel from the Dr. Angel Marzetti hospital in Cañuelas denounced two Brazilians who had been working for months as doctors with fake papers. It was discovered that they had been using the medical certificates of two other Brazilian individuals. The same hospital also found that there were irregularities in the paperwork of four other health workers.

After this case came to light, there have been more investigations in other health centres and the Buenos Aires Medical College told El Espectador that there had been 26 cases of fraud in the province alone. In most cases, the fraud was carried out by forging their identities, not completing their registers, or in the case of foreigners, their qualifications to be able to work legally in Argentina had not been validated.

One Bolivian doctor used a retired colleague’s qualifications and when authorities attempted to detain him he escaped, explained Dr. Rubén Tucci, president of the board at the Medical College. Another Bolivian had no formal medical studies and found work in a psychiatric clinic, and a Venezuelan man used a woman’s qualification to get work in an emergency room on the outskirts of Buenos Aires.

La Nacion also reported the case of Felipe Nori Haggi Lacerda, a Brazilian who got a job using a medical certificate and ID photocopy belonging to João Peixota dos Santos Nieto, despite the lack of similarities in the two men’s physical appearance.

The Medical Association of the Argentine Republic (AMRA) said in a communique that the situation is not new.

“The proliferation of doctors with fake qualifications is a severe crime that we have been reporting for a long time, and we are even investigating it ourselves,” the communique read. “There are doctors from other countries in South America who come to Argentina and don’t revalidate their qualification, and another doctor, usually a compatriot, lends them theirs.”

This highlights the lax controls in place at health centres that allow those without proper papers and qualifications to work as doctors.

“It could be that the authorities are worried because there are many places where controls have been fairly lax and all all the issues coming out are going to make everybody check, although I don’t think there will be many cases,” Dr. Carlos Schwartz told El Espectador.

“It’s not uncommon for the cases detected to be foreigners, because within Latin American countries there are very lax agreements and they are able to find work quickly,” he continued. “As well as this, they are much cheaper than Argentine doctors. On the other hand, a European doctor cannot work in Argentina.”

AMRA and and the Medical Association for Private Practice (AMAP) have called for the Ministry of Health to intervene. AMAP expressed their preocupation for “the lack of control of health ministers, both nationally and on a provincial level,” and it is expected that more controls will be put in place across the country to avoid the rise of fraudulent doctors.