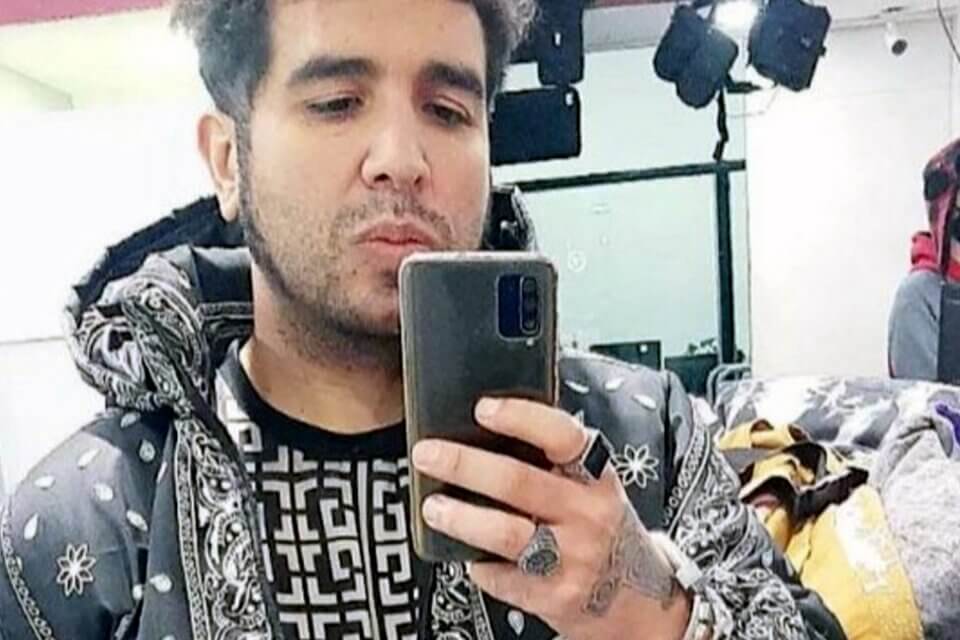 The cellphone of Fernando Sabag Montiel, the man arrested for allegedly attempting to kill Vice President Cristina Fernández de Kirchner, has reportedly been damaged and its data wiped clean while in the custody of authorities.

According to multiple local media, due to yet unknown reasons, key information about the alleged attempt on the life of the Vice President has been erased and cannot be recovered. The judiciary is now investigating what caused the phone’s data to be erased.

The apparent attempt on Mrs. Fernández de Kirchner’s life has been questioned by skeptics and her opposition, who claim the attack was a setup, citing that the gun did not go off when pointed at the Vice President’s face outside her home on September 1.

The deletion of data from the suspect’s phone has added to their suspicions.

Far right provincial legislator Amalia Granata tweeted on the night of the attack, “What a pantomime!!! they no longer know what to do to victimize her! And to rise in the polls! too obvious!”

After receiving criticism about the post, the lawmaker deleted her tweet but has kept questioning the veracity of the attack.

An alleged timeline of the cellphone

Local media have been investigating the chain of custody of the suspect’s cell phone.

The phone was allegedly first found in Mr. Sabag Montiel’s jacket and seized by the police on the night of the attack, September 1.

Hours later, federal police sent the device inside a sealed envelope to a courthouse by order of María Eugenia Capuchetti, the judge on duty that night.

On the morning of September 2, police technicians tried to unlock the device using UFED, a software for unblocking phones. After many attempts, they were reportedly unsuccessful in cracking the device. The cell phone was then reportedly stored in a safe inside the courthouse in airplane mode.

Judge Capuchetti asked Airport Security Police (PSA) to use a premium version of the UFED software, and sent the phone to their headquarters, 30km away from the capital.

When the PSA received the device, they declared that it wasn’t in airplane mode and said the envelope had also been opened.

When they tried to unlock the phone, they reportedly saw an “error” message on the screen and later discovered the phone had been re-formatted back to its factory setting. The only data the PSA could recover so far reportedly came from the phone’s SIM card and its SD memory card.

Aníbal Fernández, Minister of Security, made a statement on September 5 saying the police “didn’t manipulate the device during that night, as they just put it inside a Faraday bag and sent it to the courthouse.”

In her phone, pictures were reportedly found of Ms. Uliarte and Mr. Sabag Montiel posing with the Bersa firearm allegedly used in the attempt on the Vice President’s life.

When questioned, the girlfriend denied any links to the attack, and Mr. Sabag Montiel told judge Capuchetti that “she had nothing to do with it.”