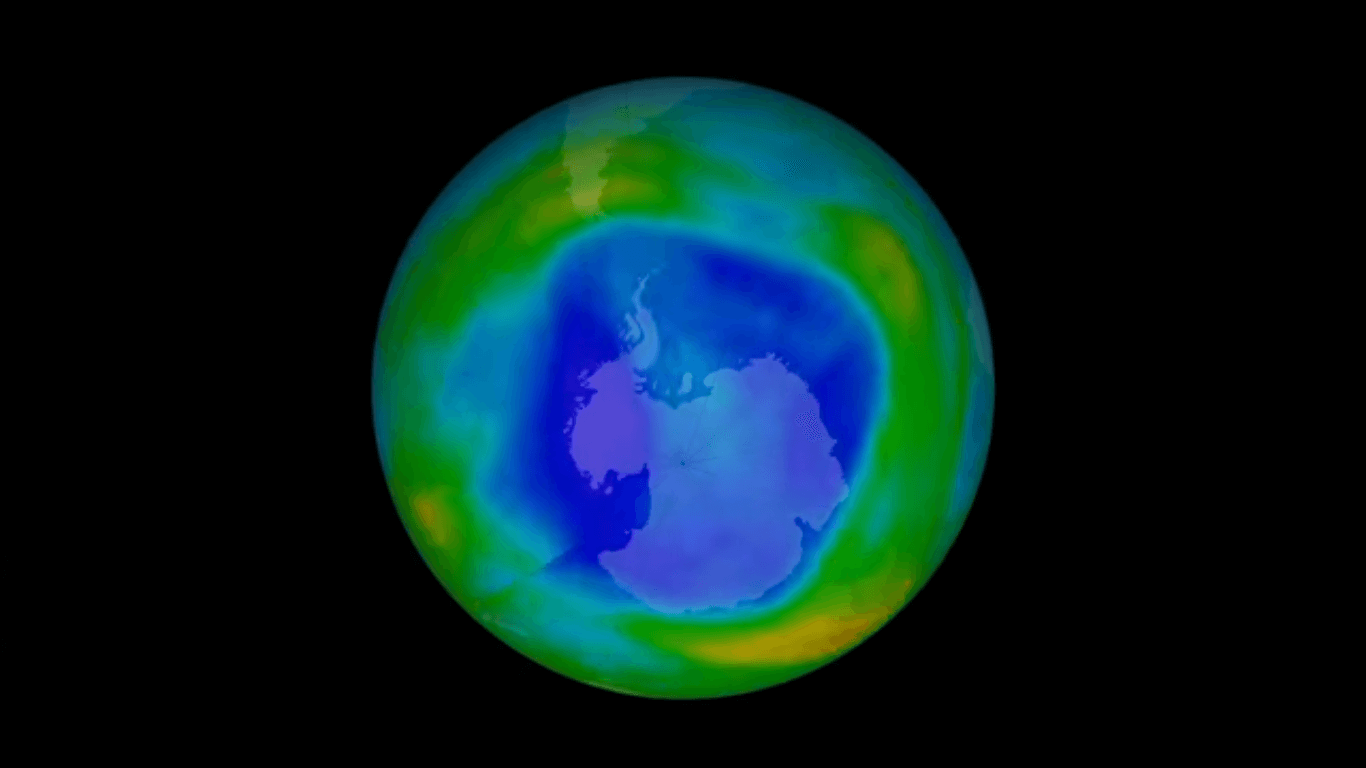 In May this year, Nature magazine released a study showing that the reduction of banned chlorofluorcarbons (CFCs) which contribute to the destruction of the ozone layer has slowed by almost half, indicating that someone, somewhere was producing the chemical.

A study by the Environmental Investigation Agency (EIA), published July 8. has discovered that China is the culprit for releasing the toxic substance, adversely affecting both humans and the environment.

CFCs were commonly used from the 1930’s in aerosols, solvents and refrigerants without any knowledge of the dangers to the environment. In the early 70’s British chemist James Lovelock discovered that although CFCs were exclusively produced in the northern hemisphere, the chemical could also be found in the southern hemisphere. This led to more research, and in 1985 scientists discovered the huge ozone hole over Antarctica, which expands to the Chilean and Argentinian Patagonia.

CFCs are destroyed naturally in the stratosphere in a process that releases chlorine or bromine atoms. Each of these atoms have the potential to destroy up to 100,000 ozone molecules before it leaves the stratosphere, seriously threatening the ozone layer that protects the earth from harmful UV radiation originating from space. CFCs also contribute to climate change, and they have a Global Warming Potential (GWP) 4,750 times stronger than Carbon Dioxide.

In order to rein in the production of this harmful chemical, 1987 saw the creation of the Montreal Protocol which looked to reduce and ultimately ban the use and production of CFCs. Use peaked in the 1990’s but has been declining steadily ever since due to measures put in place in the 1987 meeting.

The removal of CFCs from the stratosphere takes time and won’t be complete for decades, but the recent increase of CFC production that was revealed in the study represents a severe threat on the ozone layer and the possibility of a CFC-free stratosphere.

EIA’s report discovered that China’s foam insulation production was the main cause behind the increased CFC production. Even as the CFC phase-out began in the 80’s China was already the leading producer of the chemical. The report explained that many companies used CFC-11 (a type of CFC with three chlorine atoms) to make foam because it was of a better quality and cheaper than other alternatives.

Despite an international ban on production, EIA wrote that use of CFCs in this sector is “widespread and pervasive,” with 18 out of 21 polyol blend-producing factories confirming the use of CFC-11. Not only this, but out of those who did, they all stated that it was the majority – between 70 and 100% – of their production, and discussions with company executives proved that “these are not isolated incidents but instead represent common practice across the industry.”

One company representative admitted that 99% of their products using CFC-11 was produced by factories in Inner Mongolia and acquired through “shady and hidden operations” before being smuggled over the border concealed in piles of lumber. Other companies stated that they developed the banned chemical themselves within their factories.

“We were absolutely gobsmacked to find that companies very openly confirmed using CFC-11 while acknowledging it was illegal,” Avipsa Mahapatra from the EIA told BBC News. “The fact that they were so blasé about it, the fact that they told us very openly how pervasive it is in the market, these were shocking findings for us.”

What is worse is that many of the foam insulation products that are produced in China are exported overseas, with the components of the product listed incorrectly. This means that many countries who have pledged their support to the Montreal Protocol and its ban of CFCs may be using them unwittingly.

A reduced ozone layer means that the Earth is more vulnerable to the dangerous UVB radiation from outer space. Currently the only thing protecting us from this is the ozone layer, which is only is 300 dobson units, or 3mm thick. Increased UVB reaching the Earth results in higher levels of skin cancer and development of malignant melanomas, as well as an increased risk of developing cataracts. This also has a negative effect on marine ecosystems and plants.

Human use of CFCs has directly affected the size of the Antarctic ozone hole, which often stretches to cities in the south of Argentina and Chile. South America is also adversely affected by a lack of ozone, with Peru being the worst hit country with levels of radiation often much higher than that deemed safe. After Peru, Bolivia, Argentina and Chile are the next most affected by the radiation.

The EIA study concludes by urging China to carry out a nationwide investigation into the production and use of CFC-11, and recommends Montreal and its Parties to conduct a comprehensive review on the monitoring and enforcement regime of the 1987 Protocol.

The advancement of science and technology allows us to realise that a country’s actions are not limited to that area and can in fact negatively affect countries who are complying with international rulings. There has been no comment so far from the Chinese authorities on this matter.