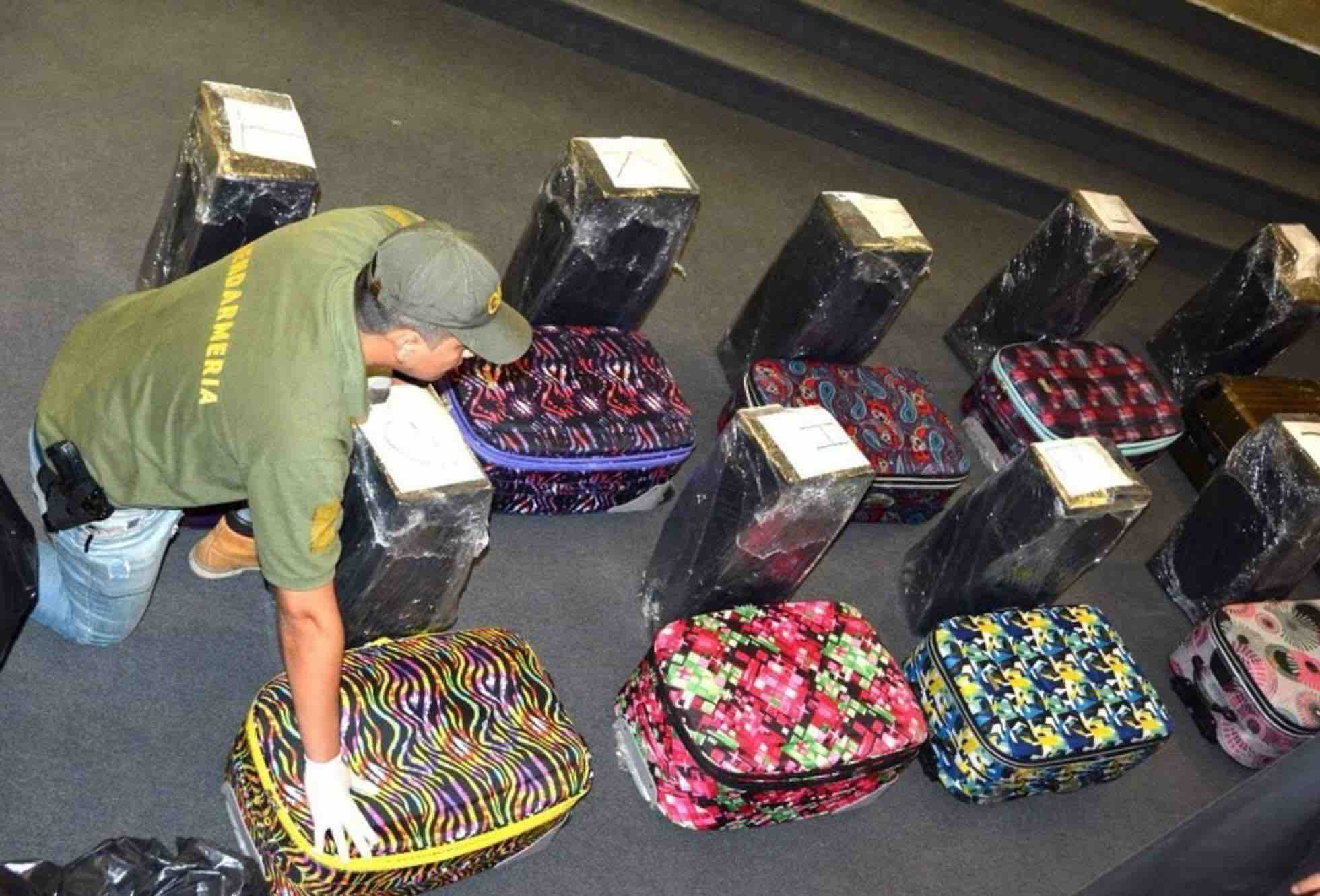 Nearly 400 kilograms of cocaine were found hidden in 16 bags of luggage at the Russian Embassy in Buenos Aires in December of 2016 when they were about to be loaded onboard a diplomatic flight. In an investigation that took more than a year, a Russian embassy official and a local police officer have been arrested in connection with the case.

The hidden cocaine was brought to the attention of local authorities by the Russian ambassador himself, Viktor Koronelli, who has occupied the post since 2011. The Argentine police replaced the cocaine with the same weight in flour, before placing the GPS-tracked suitcases on their scheduled flight, to see who would retrieve the bags.

The suitcases led authorities to discover a criminal network that stretched not only between Argentina and Russia, but also to Germany and the Netherlands. Two suspects have been arrested in Argentina and two in Russia. A third fugitive, the kingpin who organized the shipment, is believed to be at large in Germany.

“It was one of the most important, complete, and sophisticated operations that can be made in the world of drug trafficking,” said Argentina’s Security Minister Patricia Bullrich during a press conference Thursday. “We’ve been able to work without having the investigation leaked and that’s a win for our country.”