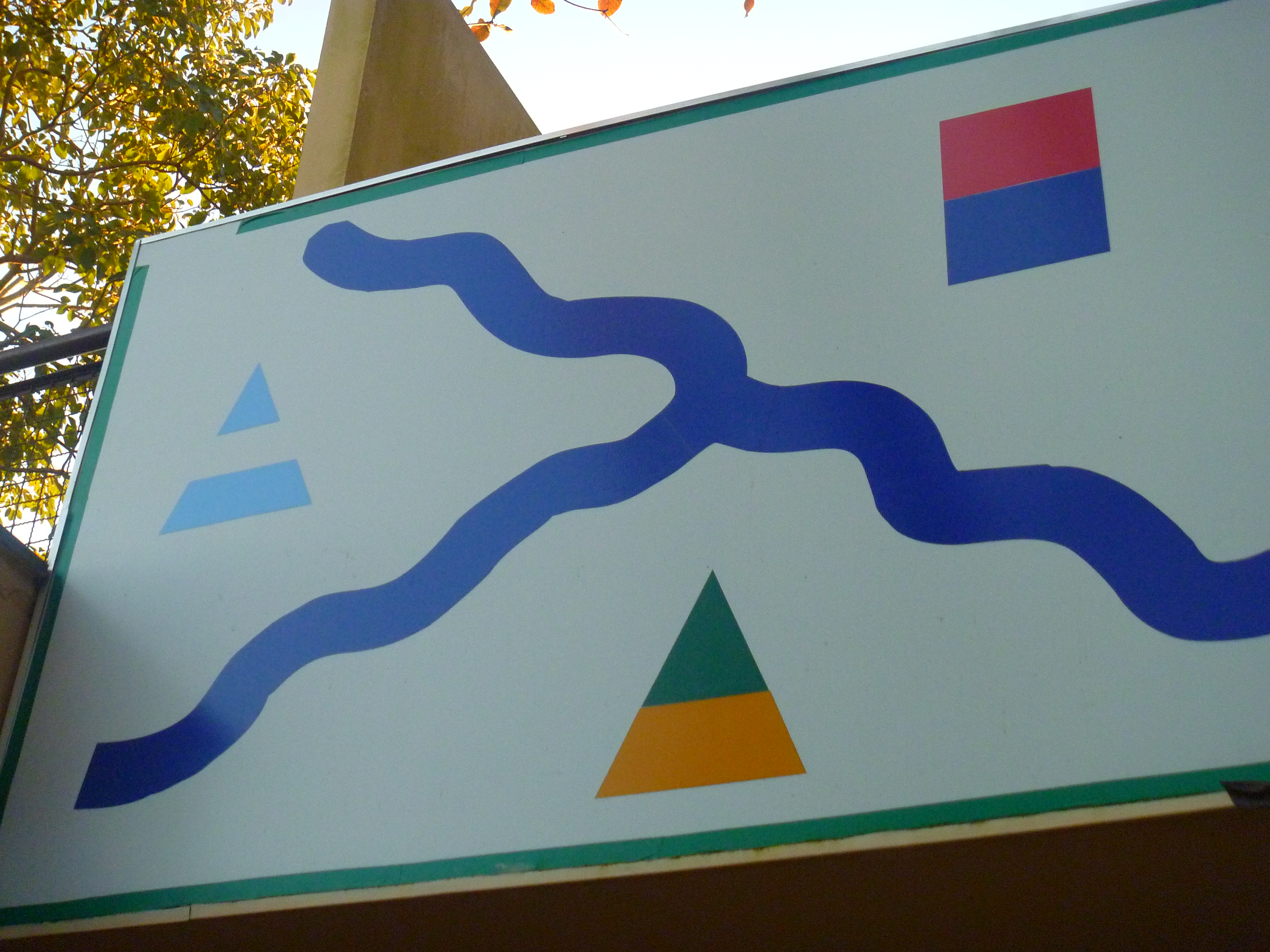 Argentina’s government has frozen the assets of a group suspected of funding Lebanon-based militant group Hezbollah.

The Barakat group, also known as the Barakat clan, is a criminal organisation linked to Hezbollah and led by Assad Ahmad Barakat who has an international arrest warrant in his name.

According to a statement released on Friday by the Argentine government, the assets of those presumed to form part of the Barakat group have been frozen in accordance with article 306 of the Penal Code relating to financing terrorism.

This is after an investigation carried out by the Argentina Finance Information Unit (UIF-AR) that identified at least 14 people linked to the Barakat group who are involved in crimes of smuggling, falsification of money and documents, extortion, drug trafficking, arms trafficking, money laundering and terrorist financing.

Working in the “Tri-border” region that straddles Paraguay, Brazil and Argentina, the UIF-AR registered members of the group making multiple crossings of the Tancredo Neves International Bridge between the Brazilian city Foz do Iguaçu and the Argentine Puerto Iguazú.

The individuals are suspected of going to a casino in Iguazú and making charges for supposed prizes that together would exceed $10 million, then returning over the same bridge without declaring the money.

In the statement, the UIF-AR made the “strong hypothesis” that once out of the country, the money is subsequently transferred to the Hezbollah group.

In February of this year, Argentina and the US agreed to work together to cut off Lebanese terrorist funding groups within Latin America, and the government’s statement thanks the US for their cooperation.

“The strategic alliance with the United States in the fight against illicit financing strengthens our efforts on a local level and contributes to protecting peace and global security,” it read.

In 2006, The US targeted the same network for the same reason, reported a government statement.

“Assad Ahmad Barakat’s network in the Tri-Border Area is a major financial artery to Hizballah in Lebanon,” said Adam Szubin, Director of the Office of Foreign Assets Control (OFAC). “Today’s action aims to disrupt this channel and to further unravel Barakat’s financial network.”

This is the first time that any of the countries within the “Tri-border” region has frozen the assets of the group.

The US have established Barakat as a key Hezbollah financier in the “Tri-border” region, and has served time in both Paraguay and Brazil over the last two decades. He has also been named as a terrorist by the Office of Foreign Assets Control (OFAC), meaning that his assets are also frozen in the US and he cannot function financially within the country. The Argentine government affirms that the individual maintains close links with Hezbollah leaders and has worked closely with “many radical islam extremists.”

Hezbollah has been linked to two terrorist attacks against the Jewish population in Argentina; one against the Israeli Embassy in 1992, killing 29, and another against the Mutual Argentina-Israel Association (AMIA) in 1994 which destroyed a century of records and killed 85, leaving hundreds injured.