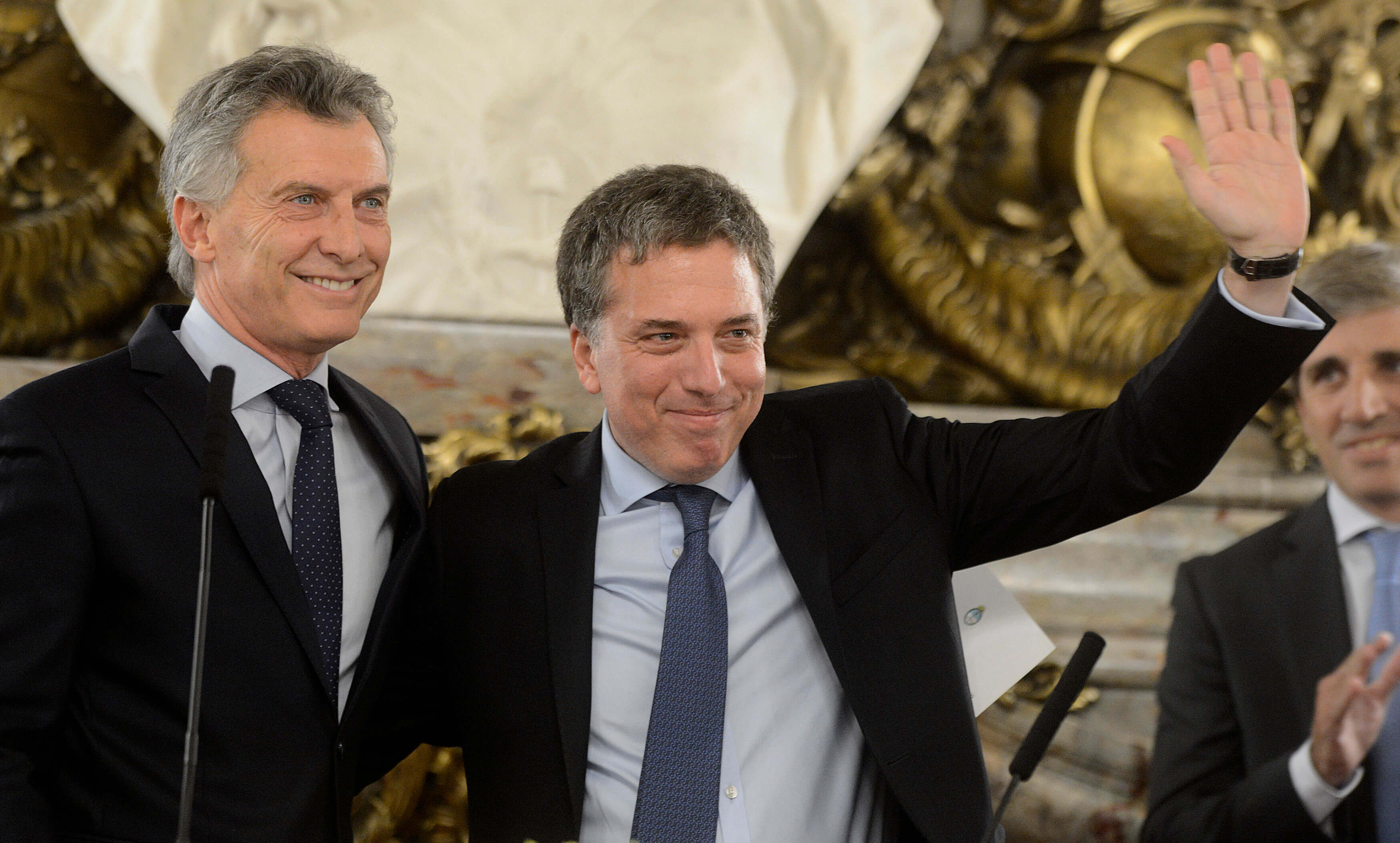 The G7 group, made up of the most powerful countries in the world, stepped forward on Tuesday Oct. 2 in order to show their support for Argentina’s deal with the IMF and their decision to implement macroeconomic policies.

The G7 group is formed of Canada, Germany, the US, France, Italy, Japan and the United Kingdom, and the European Union also has political representation. The countries constitute 64 percent of all global wealth, or $263 billion dollars.

“We welcome the commitment of the Argentine authorities to implement macroeconomic policies and a reform agenda to stabilize the economy and promote growth, which are reflected in the recent staff-level agreement that is being considered by the IMF Executive Board,” read a communique from the G7 Finance ministers.

The policies they are speaking of are recent changes the Central Bank and the Minister of Finance have agreed upon.

The country will maintain a floating currency, however, they have placed limit bands in order to control it. If the peso depreciates to over 44 to the dollar, the government will sell US$150 million a day. If there are just 34 pesos to the dollar (or less), then they will buy dollars.

In addition, there is now no inflation target. The money that is currently in circulation will be monitored by the monetary aggregates and will not increase in value until June 2019.

As a further measure, the new budget has 0 percent deficit. In 2019 the country is hoping for fiscal balance, and expects a 1 percent surplus in 2020.

“We strongly support the commitment and determination of the Argentine authorities to achieve a strong and stable Argentinian economy that benefits the people of Argentina,” the communique added.

This shows strong international support for President Mauricio Macri’s economic policies which have come under strong criticism from Argentines in recent months. The country took out a US$50 billion loan in May from the International Monetary Fund (IMF), and last week the country agreed on a new deal which would speed up the release of funds as well as raising the total loan to US$57.1 billion, the highest in IMF history.

However, this decision has only been agreed with words and has not yet been formally approved by the international organisation. Todo Noticias reported that Argentine Head of Finance Nicolas Dujovne expects this to occur this month, with at least half of the US$13.4 billion set aside for 2018 to arrive before the end of October.

According to La Voz, this is the third time in 20 years the G7 have supported a decision that has yet to have been approved by the IMF.

Next week Dujovne will travel to Bali to attend the G-20 and the IMF’s annual meeting in Bali where he will tell attending countries that there has been to a return to normality in the Argentine economy in order to restore confidence in the international markets. He will not be accompanied by newly-instated head of the Central Bank, Guido Sandleris, who will remain in Argentina to oversee the new currency plan.