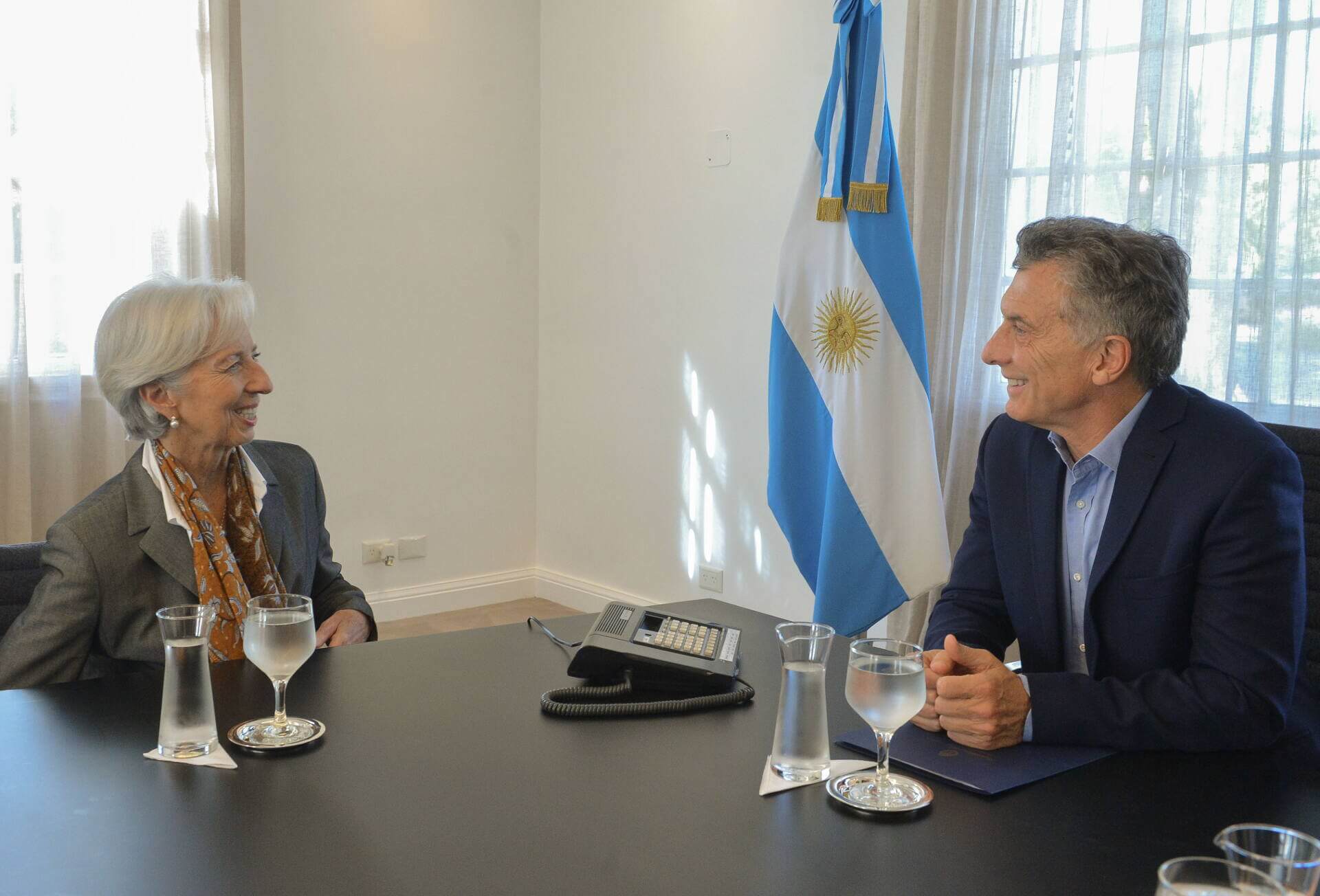 Argentina agreed to a $50 billion loan from the International Monetary Fund (IMF) on Thursday, as long as they meet ambitious economic objectives.

Argentina started talks with the IMF on May 8. after the peso weakened dramatically due to a wave of investors leaving the country, causing the peso to depreciate 25% next to the dollar.

Although the green light was given on Thursday, the money won’t be available until the formal agreement on June 20, where the Argentine government will receive a primary installment of $15 billion. The loan will last a total of 36 months, and hopes to contribute to the required reduction in fiscal deficit – the gap between government spending and revenue –  of $19.3 trillion by 2021.

Despite not putting any objectives in inflation for the end of this year, the IMF also wants to see the rate reduced to 17% in 2019, before decreasing to just 9% in 2021. Trading Economics put the inflation rate in April of this year as 25.6%.

On top of the loan, the country will also receive an additional $6.5 billion from the World Bank, the International Development Bank and CAF Latin America Development Bank, RTVE reported, which will be given out in installments over the next 12 months. This doubles the amount of money they normally hand out to Argentina.

In terms of repayment, The Guardian reported that the interest rate could vary from 1.96% to 4.96% depending on the speed at which Argentina pay back the substantial loan. They will return the money in eight quarterly instalments with a grace period of three years.

In order to help achieve these goals, The Guardian explained that the Argentinian government will attempt to resolve issues within the central bank’s charter and strengthen its autonomy. Additionally the central bank will stop the “little machine,” which involves sending money to the treasury, as this is seen a key cause to the incessant inflation Argentina has struggled with in recent decades.

Nicolas Dujovne, Argentina’s treasury minister, seems positive about the loan, despite country-wide demonstrations in protest against the country’s meetings with the IMF.

“We are very happy because [this agreement] is going to allow us to proceed on the road to tax balance and finally, get rid of this problem that Argentina has had for 70 years, with a few brief interruptions, in which it spent more than it earnt, and this ended with debt, liquefaction and financial failure,” he said at the press release on Thursday, reported in RTVE.

The Director of the IMF, Christine Lagarde, also hopes that this substantial loan will help Argentina out of its ongoing economic troubles.

“As a part of this backing, both the IMF and the Argentinian government have the intention of collaborating so that they take the correct measures and they activate the necessary resources in order to protect the most vulnerable population at the same time as advancing economic reforms,” she said, reported in Telam.

Argentina’s public has been outspoken in its opposition to the deal with the IMF, as many blame the company for the financial and economic crisis the country experienced in 2001.